Xavi Hernandez is set to be appointed as the new Barcelona boss following the sacking of Ronald Koemanand the Spaniard already has already identified his first two transfer targets according to Metro news.

Ronald Koeman was finally dismissed on Wednesday night after another disappointing result, the Spanish giant lost 1-0 to Rayo Vallecano thanks to a solitary goal from the evergreen Radamel Falcao.

The Catalan side are now ninth on the Liga table after 10 games, and they are already six points adrift of league leaders Real Madrid. 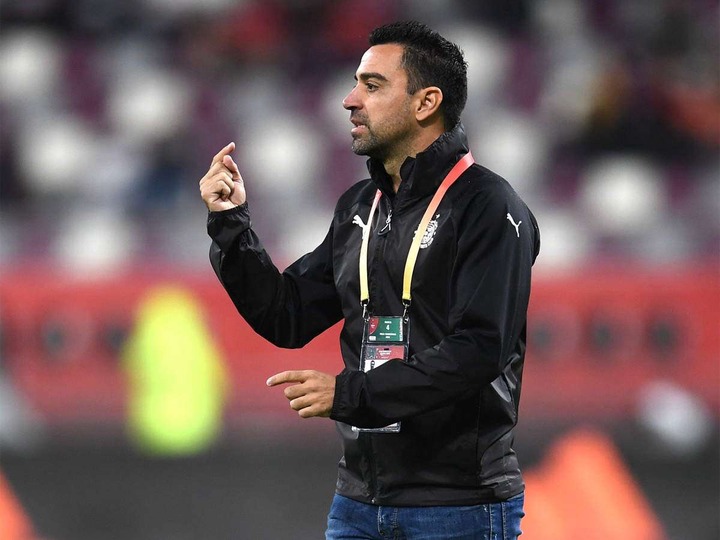 Xavi Hernandez has already agreed deal with the club heirachy and only the final details of the deal are being discussed. According to Goal, the release of the Bacelona legend is in top gear and the official announcement could be made this weekend. 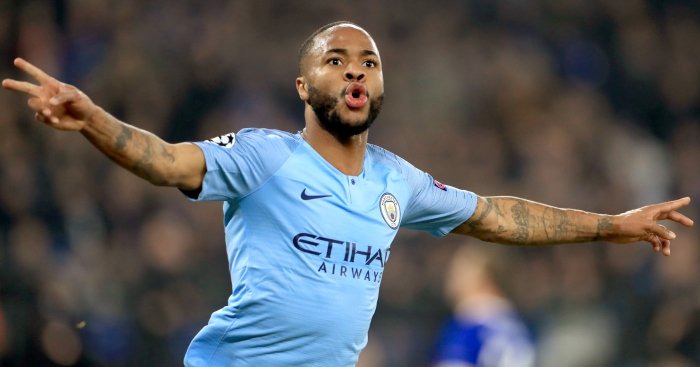 Bacelona potential new coach want his team to play 4-3-3 formation and therefore needs new signings to effect the change. The former Spanish international has identified Manchester city forward Raheem sterling (who is surplus to requirements at Etihad stadium) in order to increase his attacking options. 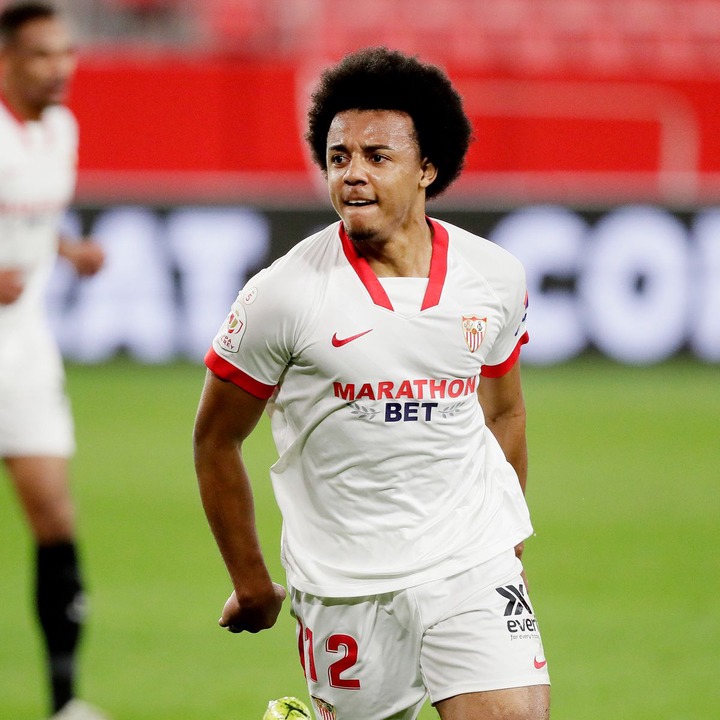 Also, Xavi has earmarked Sevilla central defender and Chelsea target Jules Kounde in order to stop the side’s defensive woes. Going forward, the Spaniard has full confidence in Ousmane Dembele and will like the club heirachy to tie down the French International to another contract. 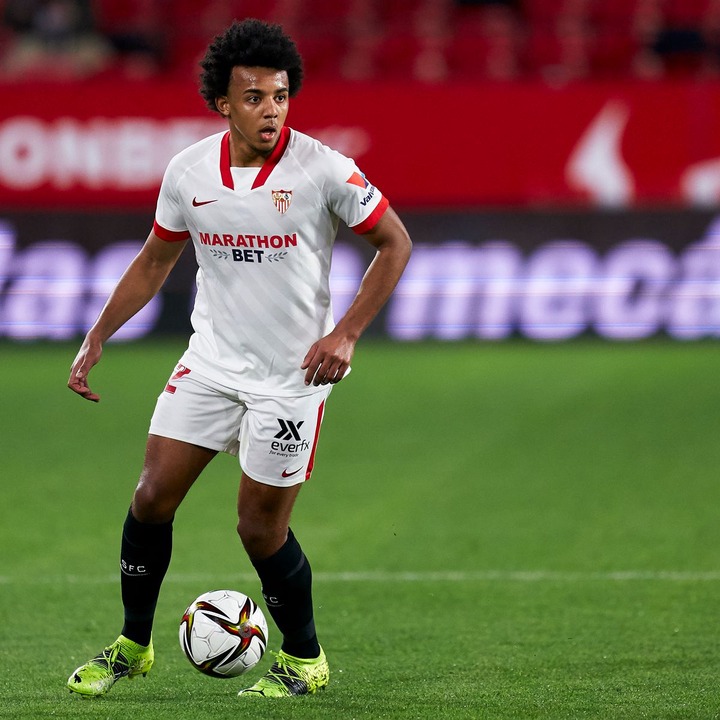 However, Bacelona will face stiff competition from Chelsea for the Sevilla defender having failed to sign the 22 year old during the summer and they will would come back for the Frenchman in January.

Pep Guardiola will like to keep Raheem Sterling following the departure of Sergio Aguero and their failure to sign Tottenham striker Harry Kane in the summer. 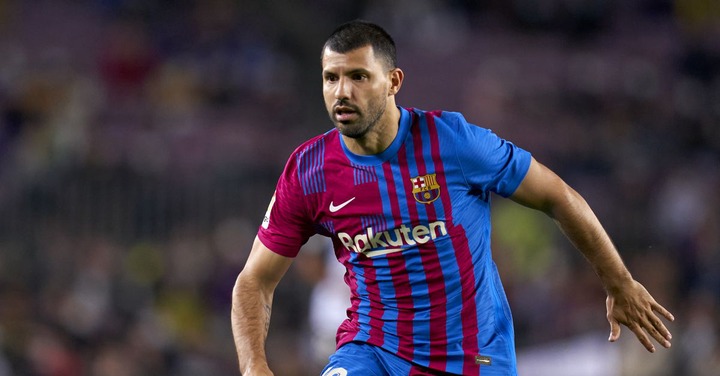 Bacelona are in huge financial crisis which forced Lionel Messi out of the side in the summer and they can only afford to sign Sergio Aguero and Memphis Depay on free transfers.