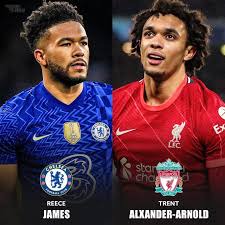 Arnold’s failure to defend his team from offences coming from the right side of the field was a major weakness on the day he played in that position. Manchester United’s attackers had picked up on his defensive shortcomings and were taking advantage of them. The addition of a player like Reece James to this lineup would have significantly reduced the number of offensive opportunities created by the opposition on the right flank.

While James is also capable of setting up goals and assists for his teammates, Alexander-Arnold should focus more on strengthening his defensive skills. Therefore. He’s not quite as extreme a right-wing extremist as James because he’s not doing this right now. 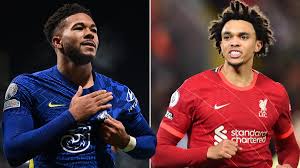 What is your own opinion? Do you think James is better than Anold in the right-back position? Please let us know your view in the comment box. Thank you

Related Topics:Why Trent Alexander-Arnold is Less of a Complete Right-Back Player Compared to Reece James
Up Next