The Chelsea man gave a brutal and honest response when asked how he felt about being omitted from the shortlist in this year’s Ballon d’Or nominations, while his outburst may come as a surprise to those who know him for his calm disposition, the Senegalese is right to make his disappointment clear. 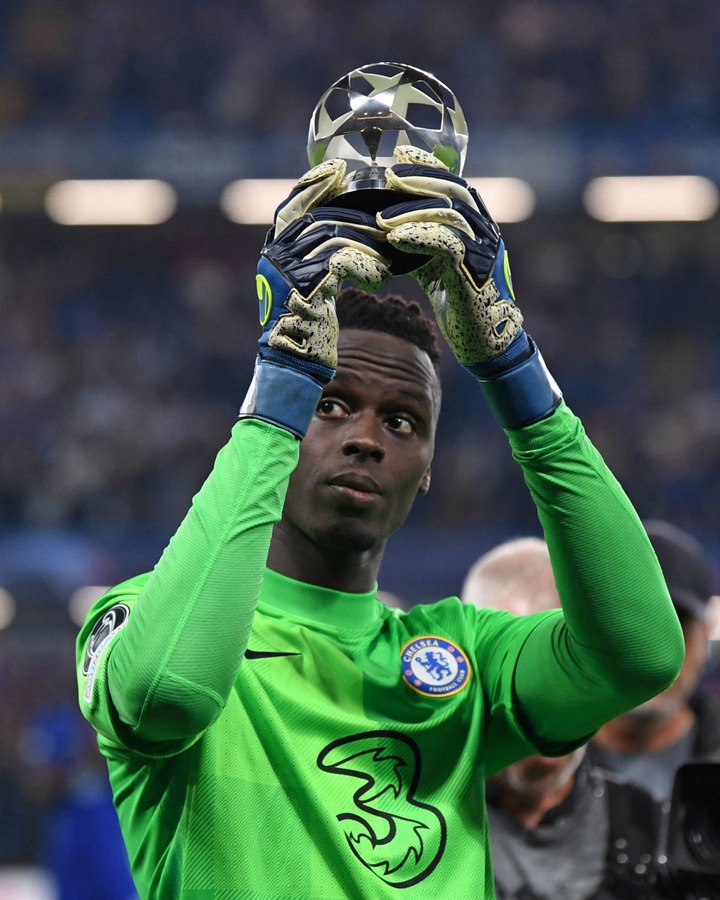 What Did Mendy Say?

Mendy was asked in an interview on his opinion on being left out of the shortlist for the World Player of the Year, the Chelsea star couldn’t hide his displeasure as he clearly stated that he wasn’t happy about it, he said that if he were playing for the French national team he would have easily made that shortlist. He noted that these recognitions are part of what drives him to work hard as a footballer.

Does Mendy Actually Deserve A Place In The Shortlist?

Related Topics:Why Mendy Was Right To Call Out Award Organisers
Up Next

2 Attacking Tactics Chelsea could use when Romelu Lukaku and Timo Werner return from injury.