According to the recent from verified sources, it was revealed that the Chelsea star, Ben Chilwell might miss the rest of the season due to an injury he sustained in their UEFA Champions League clash against Juventus. 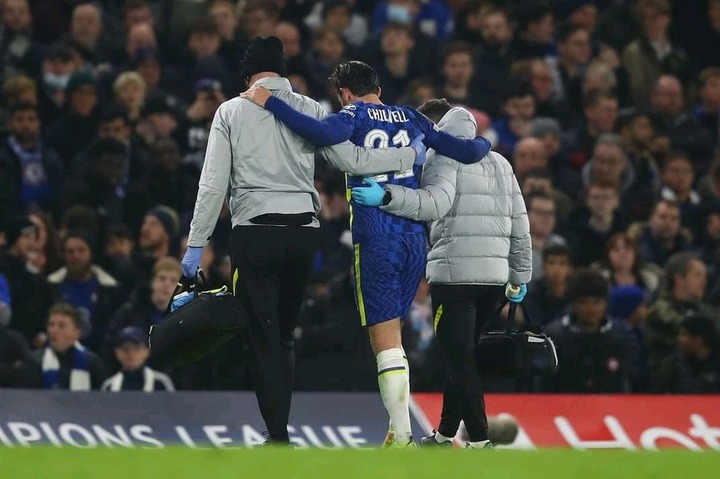 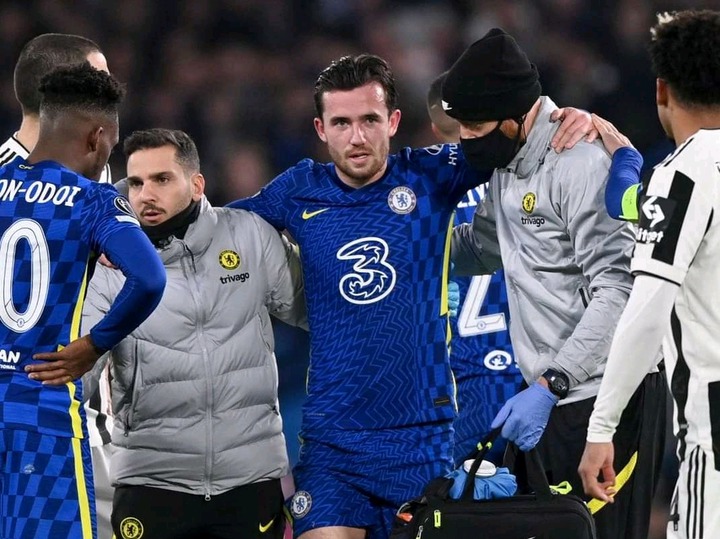 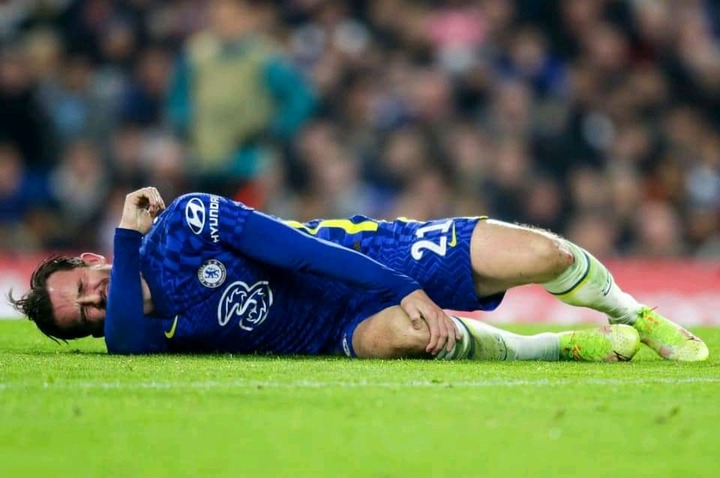 Chelsea is among the strong contenders of this year’s English premier league title, and the UEFA Champions League title too. The probable absence of Ben Chilwell throughout this season would really be a big blow for Chelsea this season. 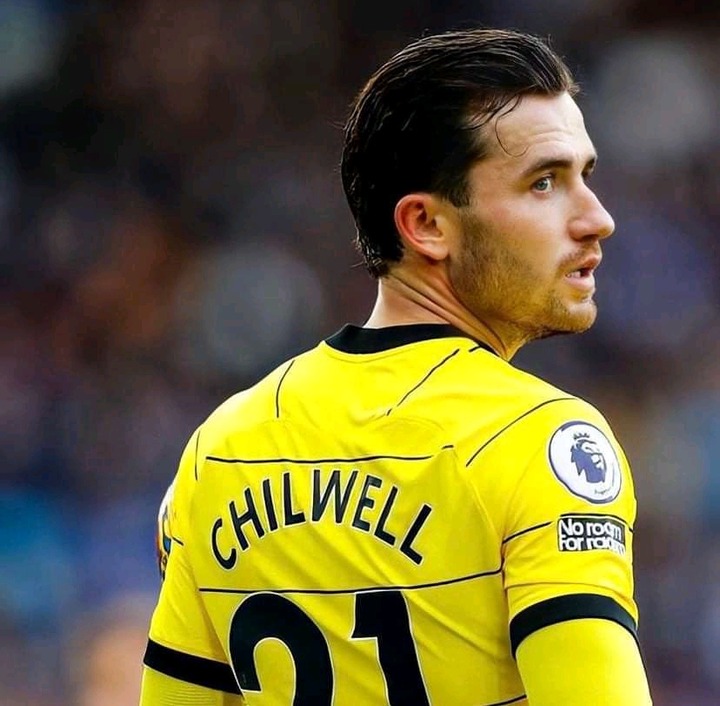 Related Topics:Why Chelsea Fans Should Be Worried About Ben Chilwell After The Recent Report Of His Injury
Up Next

4 fastest midfielders in the Premier League