Lionel Messi is expected to play in another league in Europe this season if there is no change of decision from Barcelona‘s part. There are 2 options for the 6-time Ballon d’Or winner which are the English Premier League and the French Ligue 1. In England, there are some clubs that have been interested in signing him, while Paris Saint-German is the only club that can afford him in France. Having played his entire professional career in Spain, Messi can now have a new club outside the country. PSG are the most likely to sign him but there is also Manchester City as well as Chelsea and Manchester United who have showed interest in the striker in the past.

The most interesting thing is that all these clubs can sign Messi for free and they can also afford his wages. Yet, the striker can only play for one of them and in just one league. Which league will then suit him better and enable him display his abilities just like he has done in LaLiga? 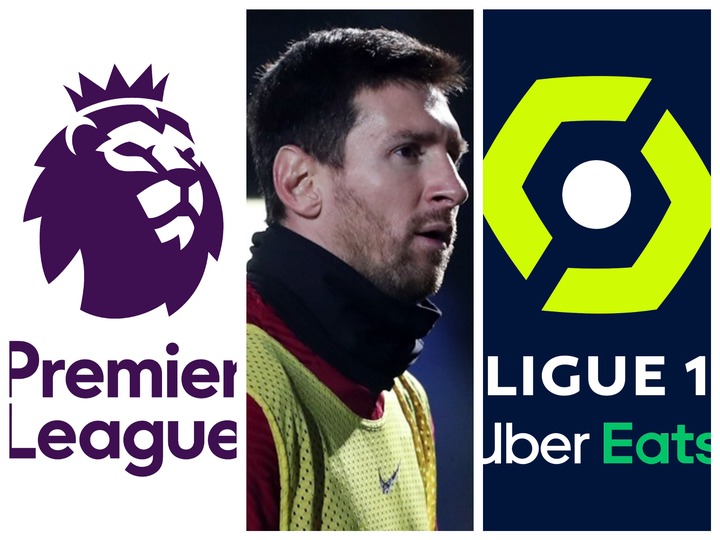 Unlike LaLiga, the Premier League is not just for the top teams that have the best players. Every team in the Premier League have their own way of causing an upset. No club is seen as the favourite to win the league until everything is determined close to the end of the season.

Messi is a competitive person and despite his age, he is still determined to win more trophies. Playing for a club like Man City will surely guarantee silverwares, and probably the Champions League title. But most importantly, he will playing in the most competitive football league in the world. 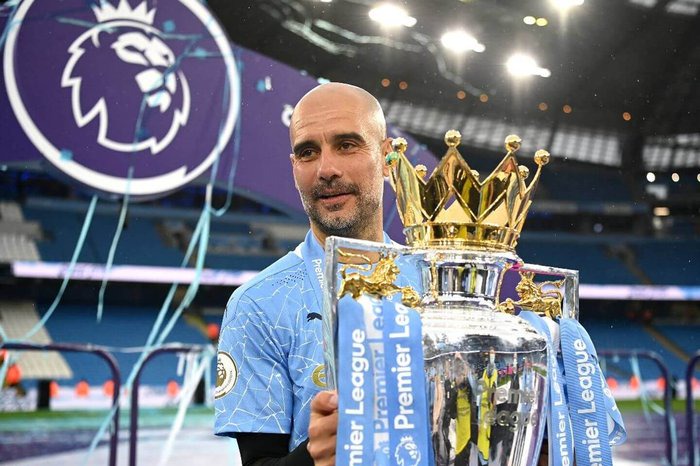 Moreover, Messi will have Pep Guardiola, the manager he had some of his best career moments with. He can immediately fit in at Man City because the manager understands him.

Lille might have remarkably pipped PSG to win the Ligue 1 last season but that doesn’t take away the fact that Mauricio Pochettino’s team is still the best in the league.

PSG have been trying to regain full control of the French league this summer by signing top players. Messi joining them will make them even better. Nonetheless, it may be difficult for them at the European stage because their league is not competitive enough to make then realize what it takes to win the Champions League. 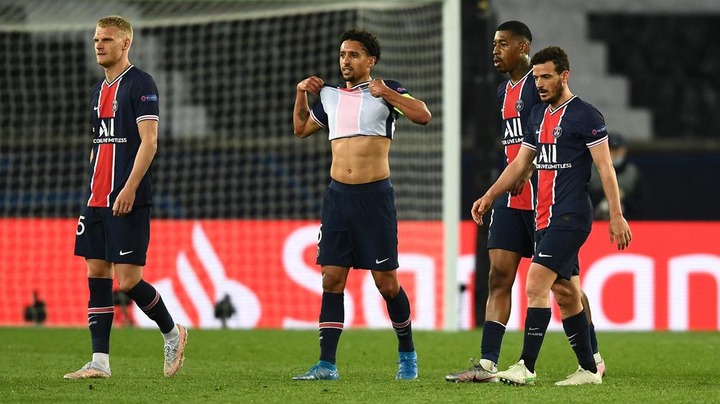 Messi would likely win the Ligue 1 if he joined PSG but winning the European title might be a problem. In the Premier League, he will be able to familiarize with the playing style he has been acquainted with at Barcelona through Guardiola if signed by Man City. And together, the team can win the league again and even the Champions League this time.

Related Topics:Which league can suit Messi better between the EPL and Ligue 1?
Up Next