Chelsea find themselves at the bottom of Group E after two rounds of fixtures. The blues lost 1-0 to Dinamo Zagreb in the opening fixture and drew 1-1 in the second fixture against Salzburg. This puts Chelsea at the bottom of their group with just one point. 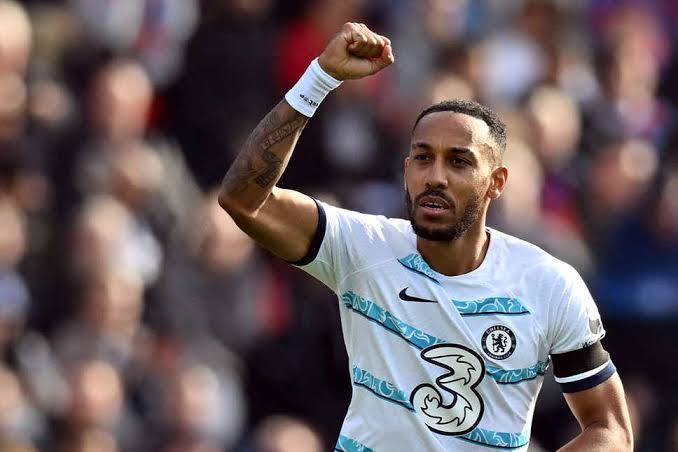 Chelsea’s current standings in the group mean they will be out of the competition at the group stage if they don’t get maximum points against AC Milan.

If Chelsea draw or lose to AC Milan tomorrow and next week, their elimination from the Champions League this season may be confirmed depending on the results in the other Group E fixture between Salzburg and Zagreb.

The 2021 Champions League winners will likely do their best to avoid elimination or dropping into the Europa League and if that must be avoided, it must begin with a win against AC Milan tomorrow.

Related Topics:What Will Happen If Chelsea Fails To Defeat AC Milan Tomorrow And Next Week
Up Next