Chelsea will be without some key players like Romelu Lukaku, Timo Werner and Mateo Kovacic for a few more weeks after picking up injuries in previous matches. However, Christian Pulisic is back training with the group as he works his way back into full fitness to start matches. 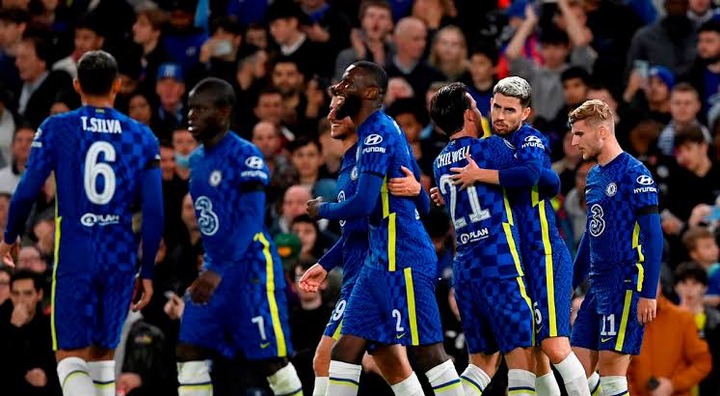 Mason Mount was not pictured in Chelsea’s training session before their champions league trip to Sweden to face Malmö FF in the group stage. The English man missed Chelsea’s victory at St James’ Park during the weekend due to illness. 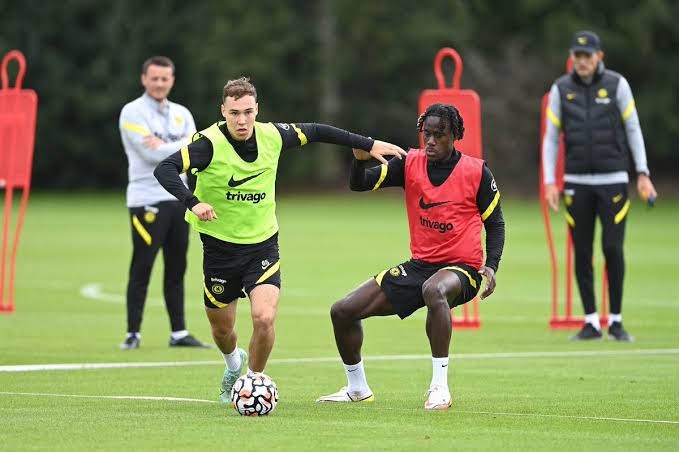 One notable presence in the Chelsea group that trained before travelling to Sweden is 18-year-old academy youngster, Harvey Vale. Vale was invited by Thomas Tuchel to train with the first team, and it wasn’t the first time the Chelsea boss will invite the youngster because Harvey Vale was an unused substitute against Southampton in the carabao cup clash at Stamford Bridge. 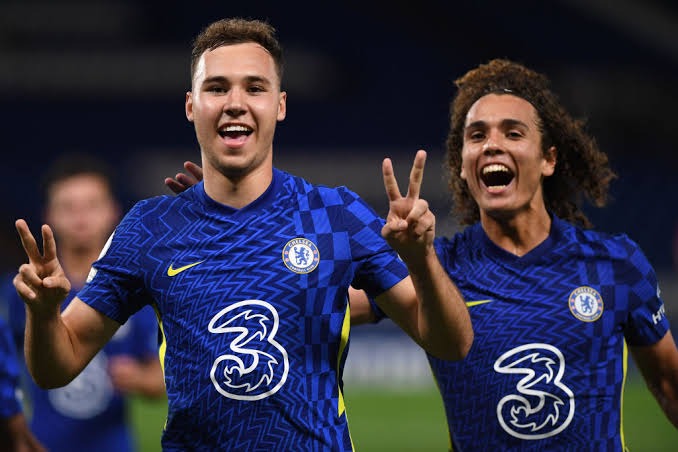 Harvey Vale was probably training with the senior team because of the injuries to most of the first team players ahead of an important champions league match. Vale will be used as a substitute if needed in the match as the youngster continues to patiently wait for his Chelsea debut

Why Chelsea Are In A Better Position To Win The Premier League This Season.