The draws for the round of 16 of this season’s UEFA Champions League has been done with the 16 clubs who qualified from the group stages knowing their opponents for the first phase of the knockout stages. 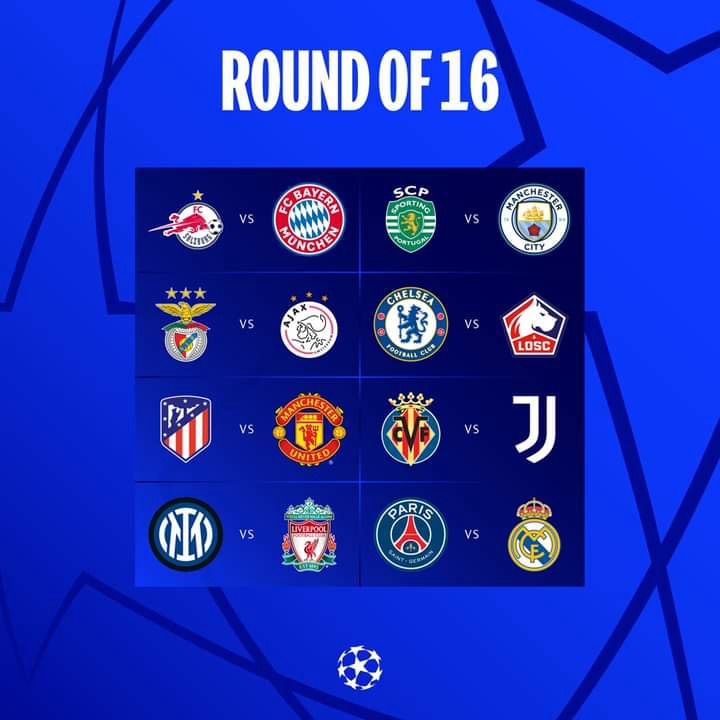 The draws had to be redone after some errors in the first draw. The biggest fixture initially was PSG facing Man United, but now it has to be Messi going back to Spain to face Real Madrid.

Going into the draws, defending champions Chelsea had either Bayern, Ajax, Lille or Real Madrid as potential opponents, and the Blues got the most favourable opponents as they were drawn against French Champions Lille OSC twice. 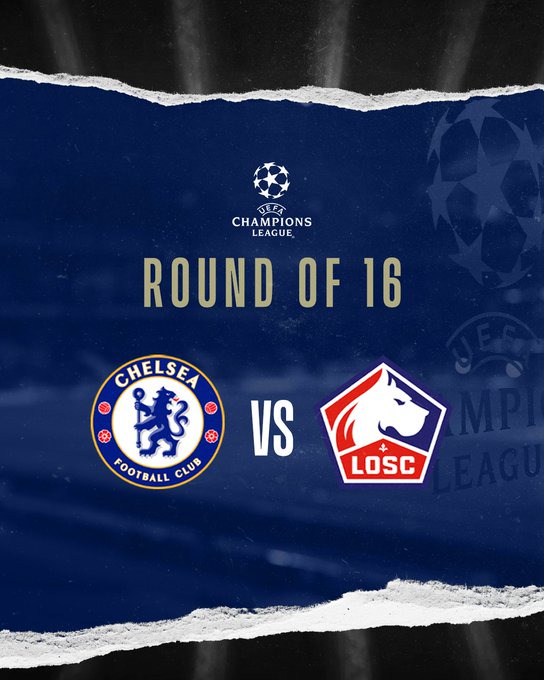 There is no doubt that Lille would be an easier opponent for Thomas Tuchel and his boys as the odds are already in their favour to be winners of the tie based on club pedigree and quality.

How Chelsea Fared The Last Time They Met Lille

Lille is not an unfamiliar team for Chelsea as they recently met two seasons ago for the first time. Both teams were drawn in the same group in the 2019/20 UCL season with Chelsea beating Lille both home & away. 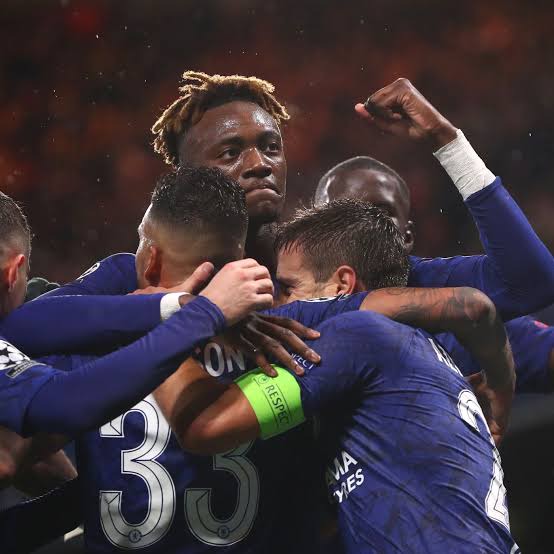 The first leg in France ended 2-1, Tammy Abraham and Willian getting Chelsea’s goals, while the return leg at Stamford Bridge was also a 2-1 victory for the Blues under Frank Lampard.

Going by history, Chelsea has a better head to head against Lille and should easily get past them in the round of 16.

Related Topics:UCL Round Of 16 - How Chelsea Fared The Last Time They Met Lille In The Champions League
Up Next