The group stages of the 2021/22 Champions League are drawing to an end, which means the spotlight will soon move to the elite competition’s knockout rounds. 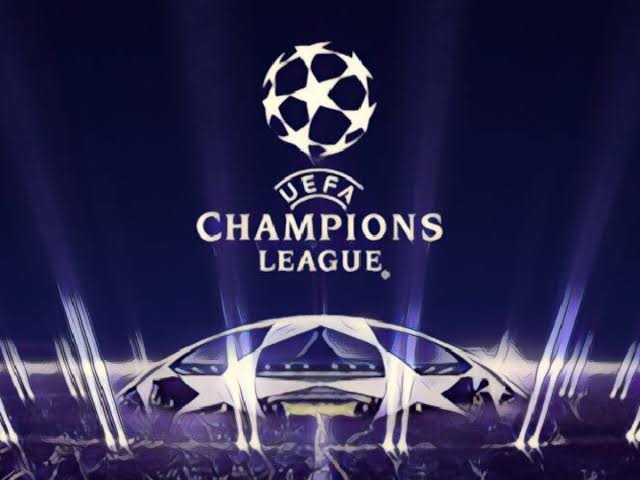 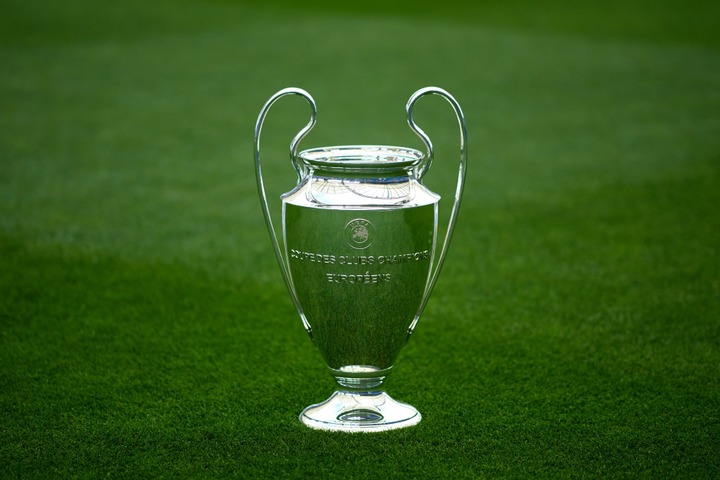 The tournament will progress onto the last 16 when the group round concludes, with the champions and runners-up of the eight pools competing in a knockout format leading up to the final at the Gazprom Arena.

Manchester United, Chelsea, Liverpool, and Manchester City, all from the Premier League, have already advanced to the next round with a game to spare.

The Blues under Thomas Tuchel are the reigning European champions, but they’ll have to face the best on the continent if they want to keep their title this time.

The last 16 will begin in February, and here’s all you need to know.

The draw for the final 16 will take place in Nyon, Switzerland on Monday, December 13th.

Teams that have already qualified:

In the final 16, a seeded team will meet an unseeded team, however no team can play a team from their own group or association, hence there will be no all-Premier League ties at this stage.

The seeded group winners will play the first leg away from home before returning for the return game.

Related Topics:Teams That Have Already Qualified & FormatTimeUCL Last 16 Draw: Date
Up Next

UCL: How Chelsea Could Lineup Without Jorginho, Rudiger, Kovavic, Mendy And Kante Against Zenit

REPORTS: Chelsea told to pay £64million to sign a new striker next year