Shaqueel Van Persie 15, has signed his first professional contract contract at Feyenoord until June 2025. Arsenal are reportedly edging closer to signing Bologna full-back Aaron Hickey for around £24 Million as they are set to beat Napoli & AC Milan to land the 19 year old who will undergo medicals at London imminemtly. Atletico Madrid have agreed a deal with midfielder Boubacar Kamara, who will leave Marsaille when his contract expires at the end of the season and the announcement is expected at the end of the season after undergoing medicals. 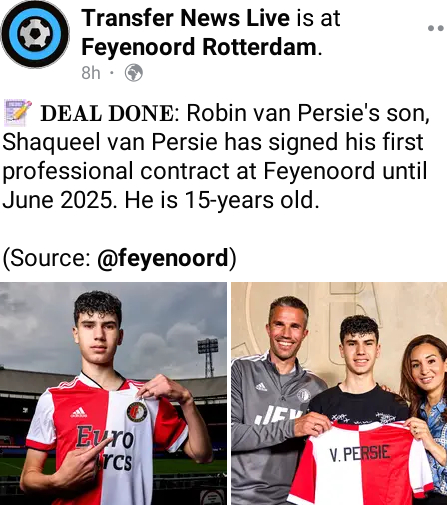 Dani Alves is expected to extend his stay at Camp Nou on a short-term contract until December, so he can play the World Cup with Brazil. Tottenham will sign Dejan Kulusevski and Christian Romero on permanent deals for combined fee of around €80 Million. Mohamed Elneny agents are in talks with Arsenal to extend his contract in the coming weeks after he admitted Arsenal is a family to him. 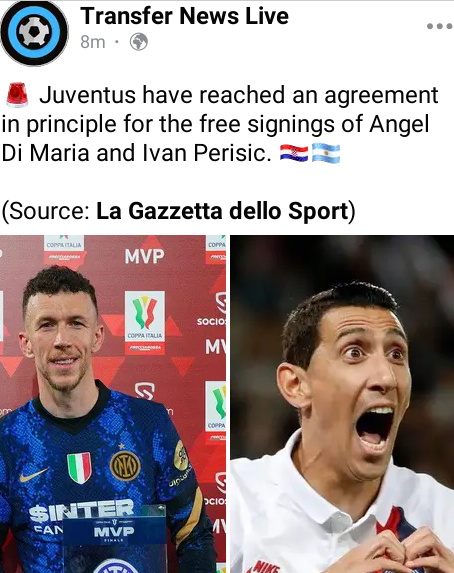 Juventus have reportedly reached an agreement in principle for free signings of Angel Di Maria from PSG & Ivan Perisic from Inter Milan hence the duo set to undergo medicals in the next few weeks if full agreement is reached. Matthijs de Ligt is close to sign a new contract with Juventus and are currently in advanced talks for deal extension until June 2026 as the negotiations are at final stage according to Fabrizio Romano.

Borussia Dortmund chief Kehl admitted that the club want to extend Moukoko contract which is set to expire in June 2023 with Real Madrid reportedly intrested to sign him. Lionel Messi is set to head to MLS in 2023 but the Argentine will spend next season at PSG before leaving European football and buying 35% of Inter Miami and joining David Beckham Franchise. 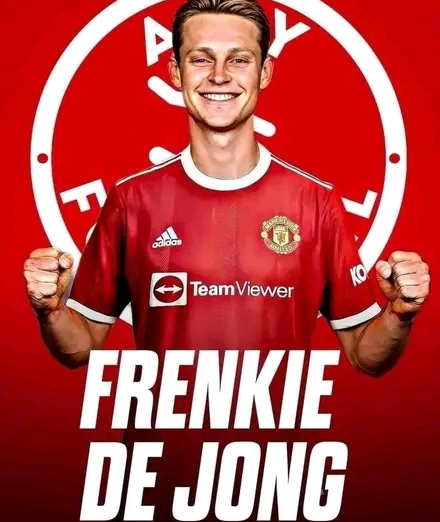 Manchester United have reportedly held talks with both Barcelona and Frenkie De Jong representatives to discuss potential transfer from Camp Nou to Old Trafford this summer transfer window at a £75 Million transfer fee. Erik Ten Hag is keen to sign De Jong to Bolster Man United attack ahead of Premier League title race next season as his main goal at Old Trafford is to win trophy hence ready to do everything to sign the Netherlands star.