Chelsea have finally reached an agreement with Benfica to sign midfielder Enzo Fernandez, according to Felix Johnston.

The Blues were keen to avoid paying the midfielder’s £106million release clause in one sum, negotiating a deal that will see that sum paid in three instalments.

As a compromise for stagnating the payments, Chelsea will pay an additional £8m. The Stamford Bridge outfit are now believed to be organizing Fernandez’s medical. 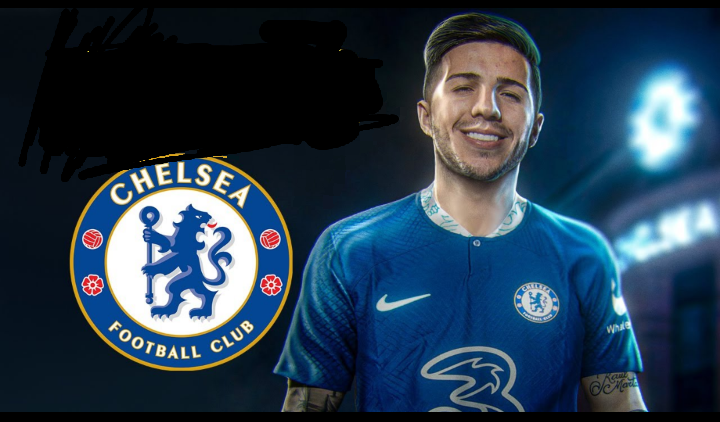 Arsenal have reportedly registered a second bid for Ukranian star Mykhaylo Mudryk after seeing their first offer of £55m rejected.

According to GOAL, Arsenal have made an improved offer for Mudryk as they step up their attempts to land their priority January transfer target.

Shakhtar are reportedly considering Arsenal’s second offer despite it still being way off their very public valuation of over £86million. 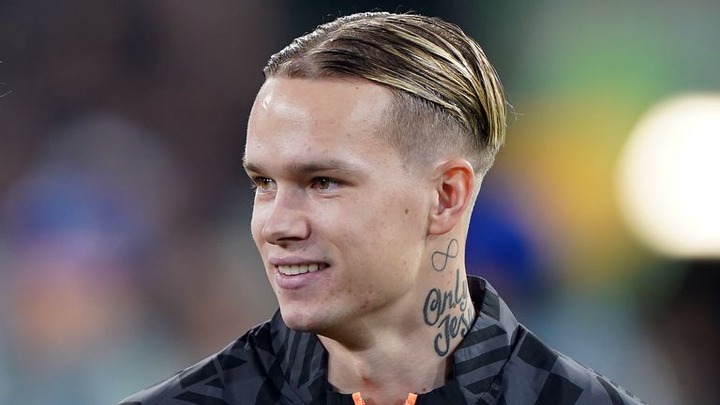 Tottenham have been backed to make a move for Manchester United captain Harry Maguire.

The defender is out of favour at Old Trafford, and former Spurs midfielder Jamie O’Hara believes he could do a job for the North London side. 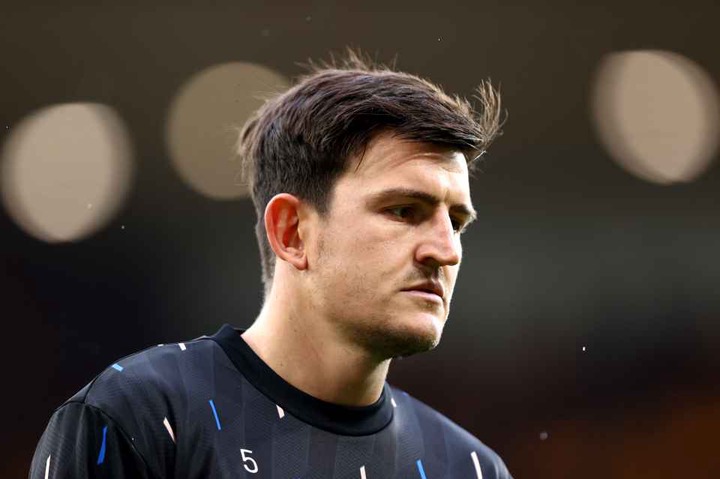 Silva hints at move away from Man City

Bernardo Silva has suggested he would be open to a move away from Manchester City.

The Portuguese star was linked with Barcelona in the summer, but ultimately stayed with the Premier League champions. 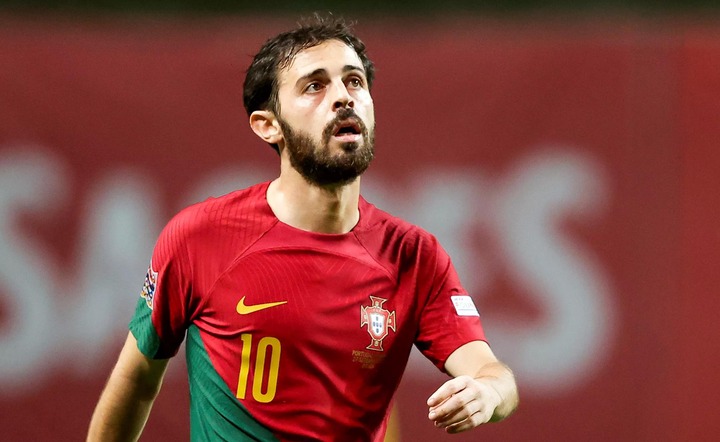 Millwall have joined the race to poach Crystal Palace winger Jesurun Rak-Sakyi from his loan spell at Charlton.

The 20-year-old could see his temporary stint in League One ended after a run of five goals and two assists in 18 matches.

Rak-Sakyi has a break clause in his loan which could see him move up a division to the Championship, with Millwall and Hull both interested, or stay in the third tier with promotion-chasing Ipswich or Sheffield Wednesday. 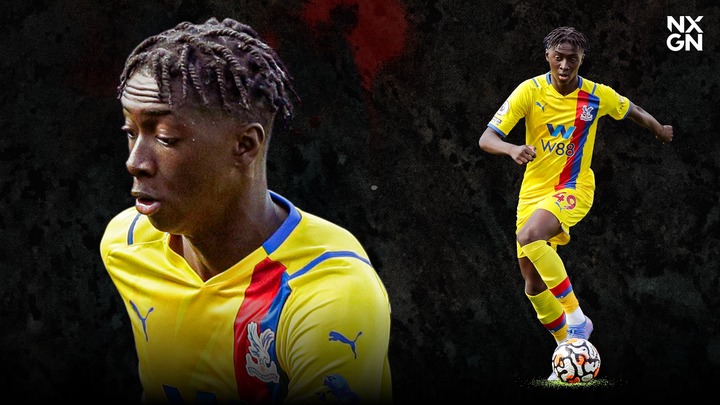 Liverpool have reignited their interest in Wolves midfielder, Matheus Nunes, as they plot a summer move for the Portuguese star.

Nunes only joined Wolves during the summer transfer window after being linked with a move to Liverpool for months previously. 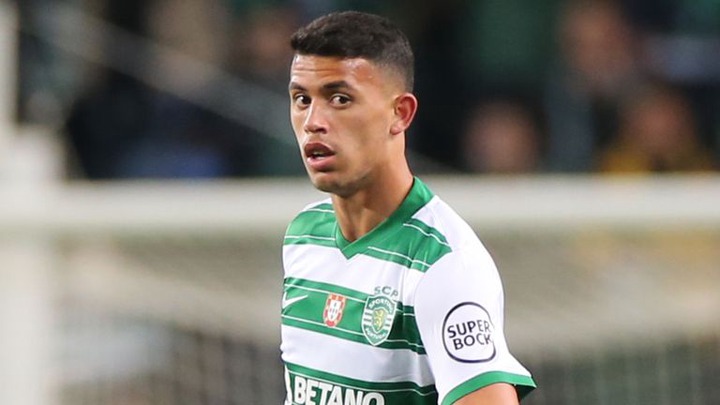 Danish forward Kasper Dolberg has joined Hoffenheim on loan with an option to buy from Nice.

The move was confirmed on Monday after Dolberg decided he wanted a new challenge. 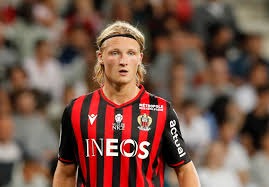 Morecambe FC can confirm that Ousmane Fane’s contract with the Club has been cancelled by mutual consent.

The midfielder, who joined Morecambe back in January 2022, departs the Mazuma Stadium having made 35 appearances in all competitions for the Club. 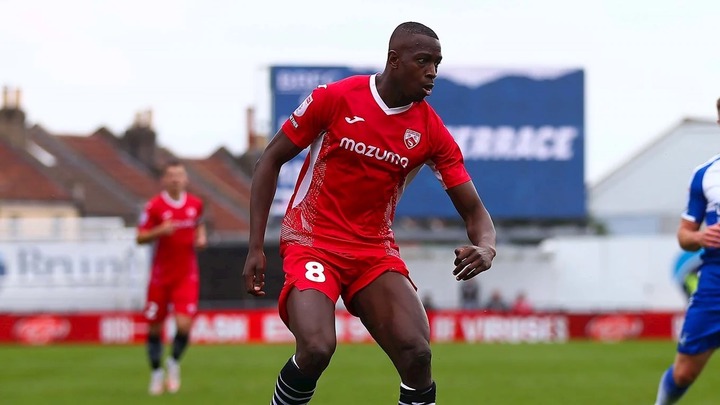