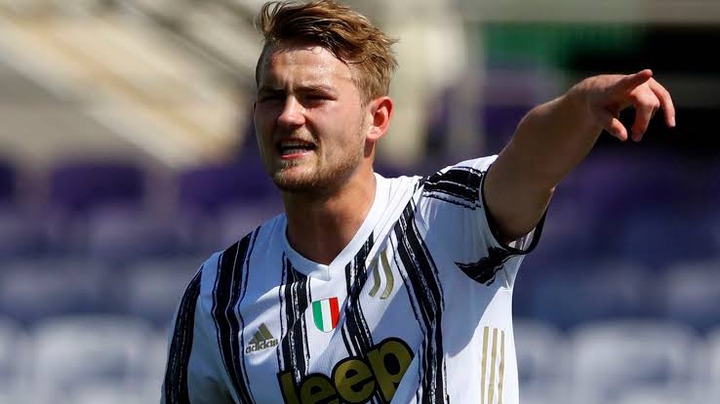 Despite getting their hands on the two players, the Blues were keen on signing a defender, Jules Kounde of Sevilla to be precise, but failed to secure the services of the Frenchman during the summer transfer window.

However, according to the latest report reaching us now, Chelsea has been handed a huge blow in their pursuit of Juventus defender Matthijs De Light. Mino Raiola who is the players’ representative, has begun talks with rivals Manchester City over the possibility of the former Ajax joining the team. 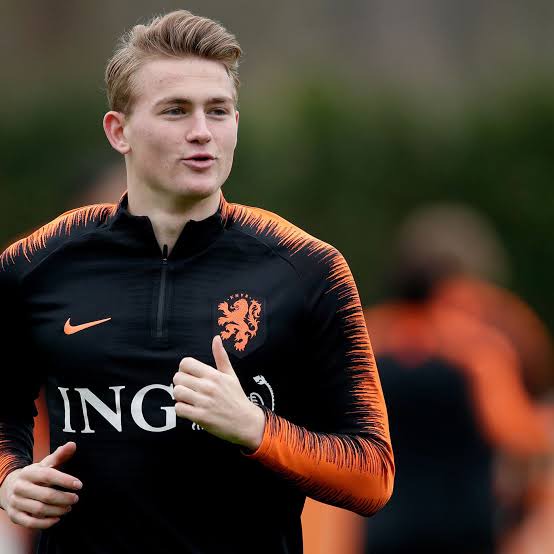 While Antonio Rudiger could be quitting the club next summer because of the failure to increase his wage, Chelsea is currently in for a defender. Jules is still available, but Manchester United seems to be the frontrunner to sign the Frenchman.

Chelsea is currently in pursuit of De Delight, but the report has it that his agent Mino Raiola prefers Manchester City because of the huge agent fee he is going to get after the transfer fee

Related Topics:Transfer Update: Chelsea Dealt a Heavy Blow In The Pursuit Of Juventus Defender
Up Next

Why Tuchel May Be Wrong To Criticize Kai Havertz Publicly