Chelsea managed to book a place in this season’s FA Cup final after winning 2-0 against Crystal Palace. The game started slowly and the first half of the match was far from entertaining. It was during the second half that things really got interesting and entertaining. Chelsea players managed to fire twice in quick succession and the two goals were enough to see off Crystal Palace. 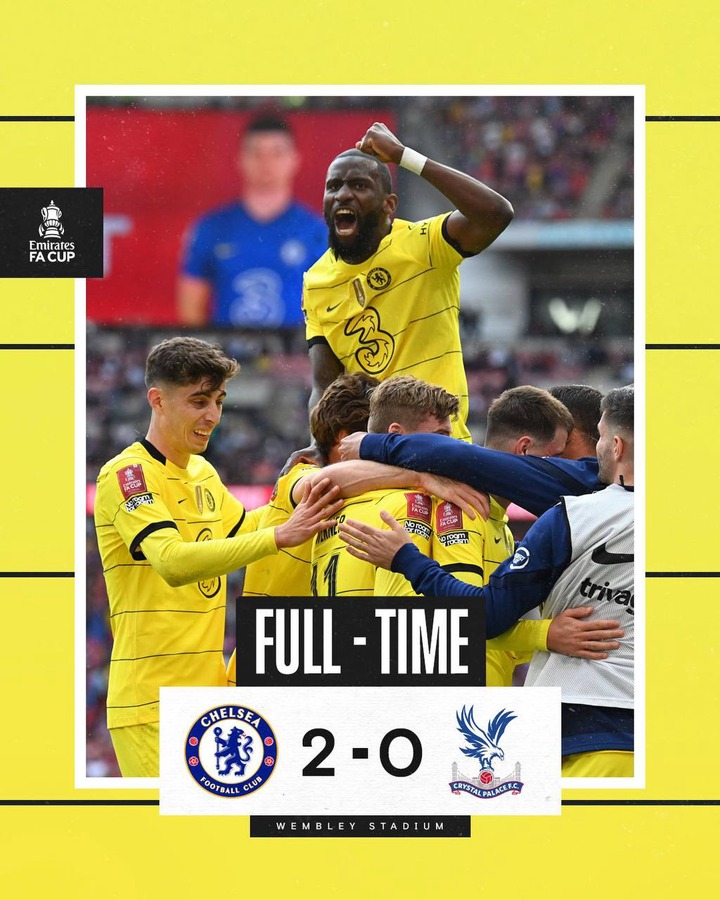 Chelsea are now set to take on Liverpool in the final. The season is almost over and Chelsea are yet to find a new owner. This means that the future of some players at the club still remain uncertain. Antonio Rudiger is likely to leave the club for free.

According to latest reports, Real Madrid are now interested in the German defender. Rudiger has been an unstoppable force in the heart of Chelsea defence. His form has been on an upward elevation since Thomas Tuchel took charge of Chelsea. 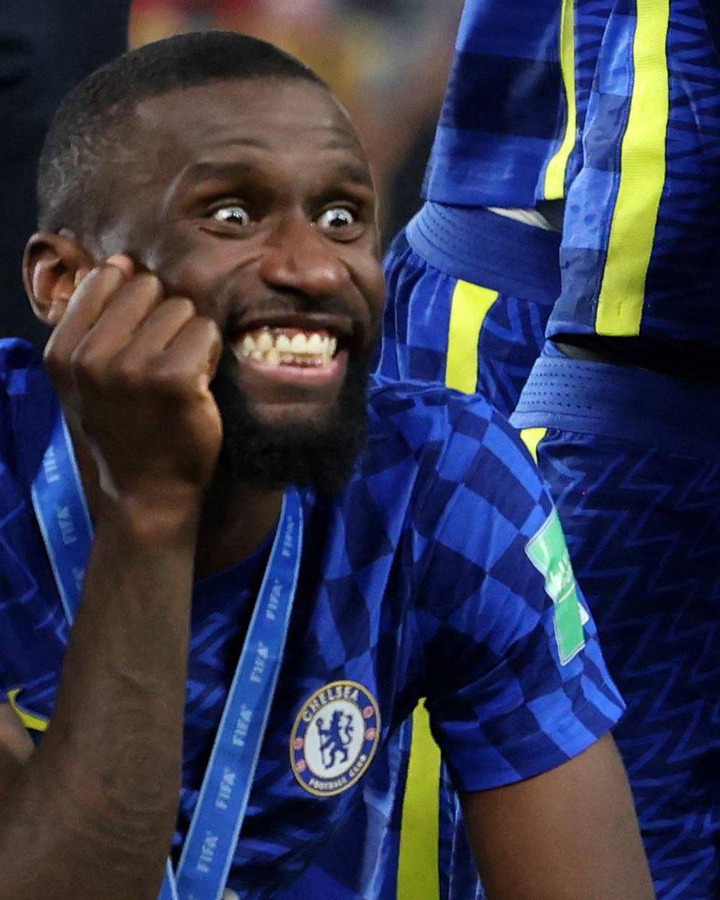 Manchester United are also interested in bring Antonio Rudiger to Old Trafford. Lukaku has had a lot of scandals and rumours has it that Chelsea are ready to let him leave. Since his big money move back to Chelsea, Romelu Lukaku is yet to find his rhythm. 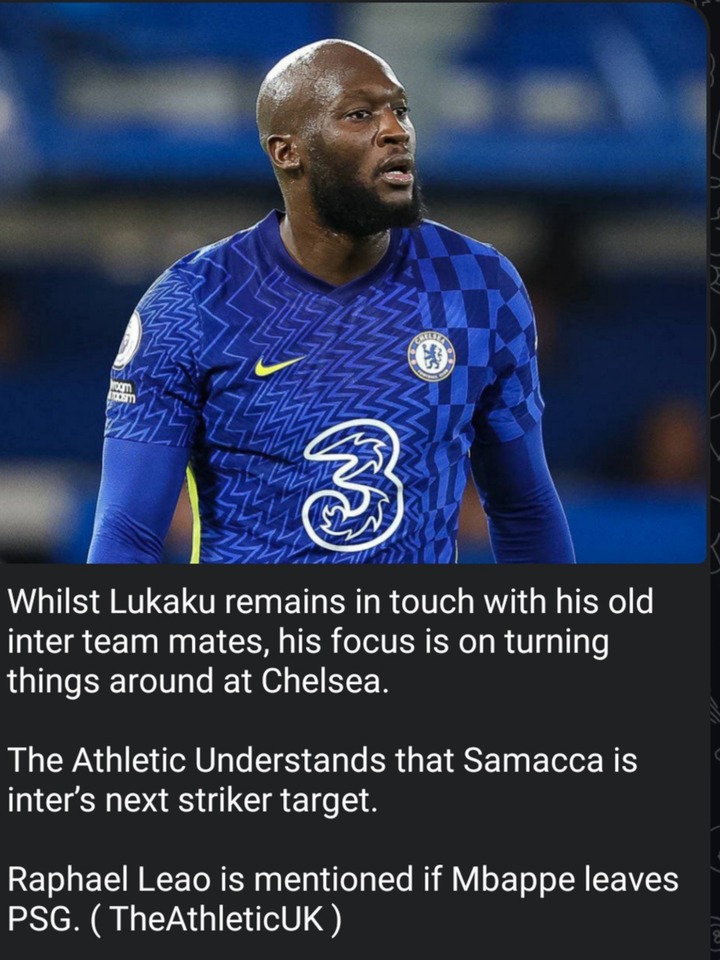 Latest news suggests that the Belgium international is focusing on turning things around at Chelsea. Timo Werner was also considered as a flop but the German is currently proving hard to drop. Some top clubs are interested in signing Lukaku. 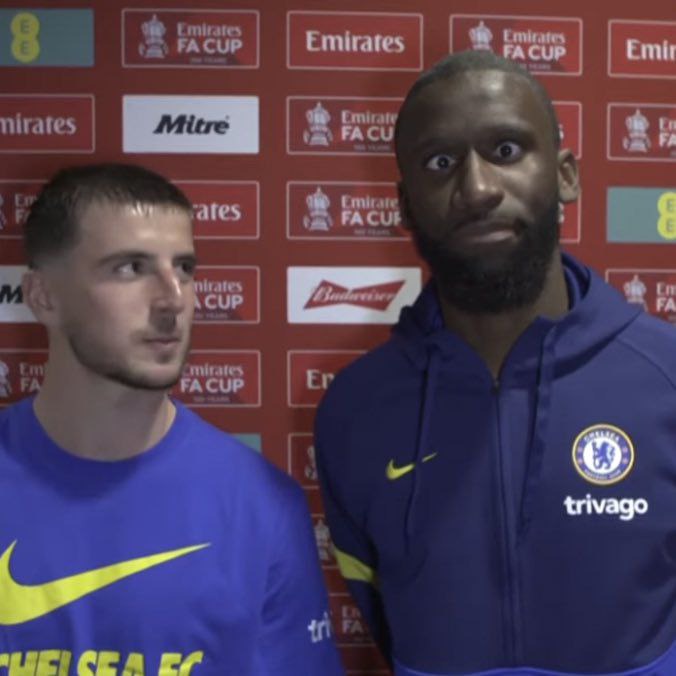 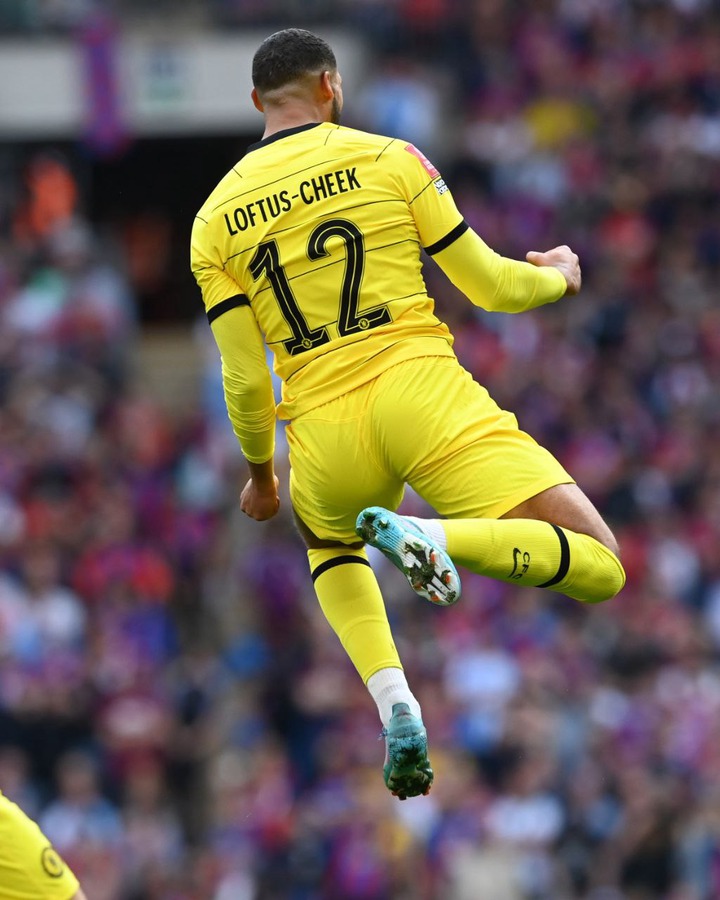 Ruben Loftus-Cheek is prioritising finishing the season strong with Chelsea and is optimistic about his future despite Conor Gallagher’s expected return next season.

Related Topics:Gallagher Among OthersLukakuMountTransfer News Updates About Chelsea Stars. Rudiger
Up Next