Eden Hazard has been linked with a return to Stamford Bridge since the January transfer market started. Since his multi-million pound move to the Spanish capital in the summer of 2019, the Belgian forward has struggled to make an impact at Santiago Bernabeu. Chelsea has acquired players like Romelu Lukaku, Timo Werner, Hakim Ziyech, Kai Havertz, and Christian Pulisic to their squad in recent years, making it tough for Thomas Tuchel to choose who to start. 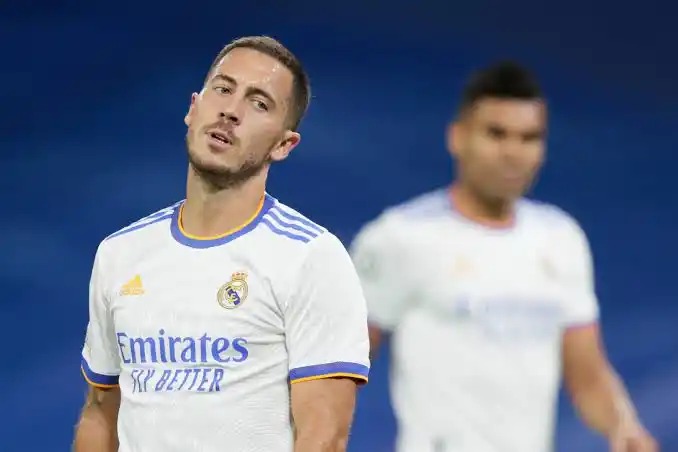 Having Eden Hazard around, on the other hand, will undoubtedly improve Chelsea’s offensive game, and it may be a win-win situation for both parties. Eden Hazard’s career has taken a hit since leaving Chelsea, and Real Madrid has not reaped the full advantages. 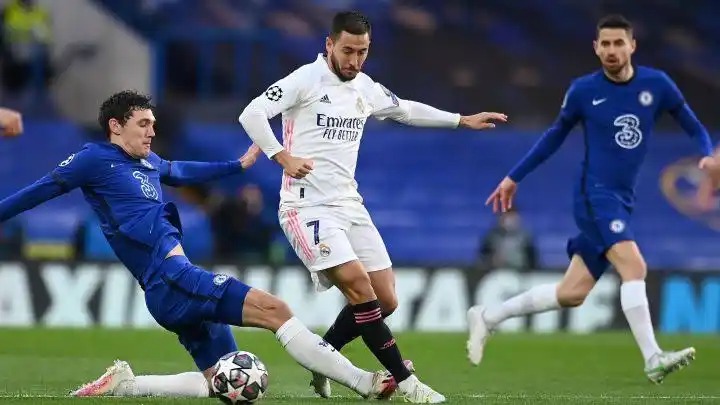 Tuchel has reached six consecutive finals dating back to his time with St. Germain, which is even more incredible. Thomas Tuchel led Chelsea to Champions league final, which he won, apart from the FA Cup final, which he lost to Leicester City, he has never lost any final since his arrival to Stamford Bridge. And now the Carabao Cup final, which he will face either Liverpool or Arsenal on the 27th of February. 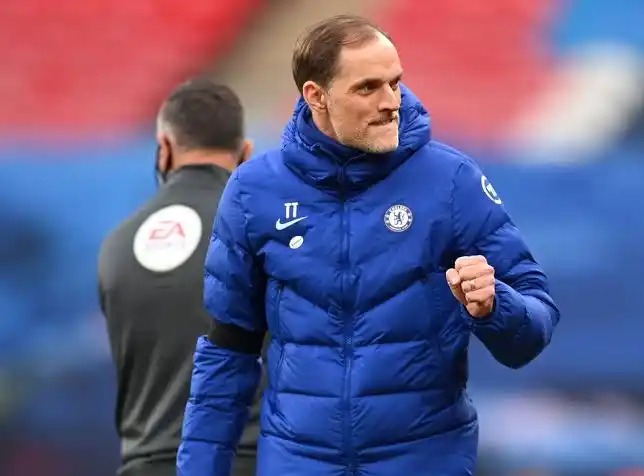 Chelsea advanced to the league Cup final in the midweek after a 1-0 victory in North London, thanks to Antonio Rudiger’s goal after Pierluigi Gollini botched a punched clearance from Mason Mount. 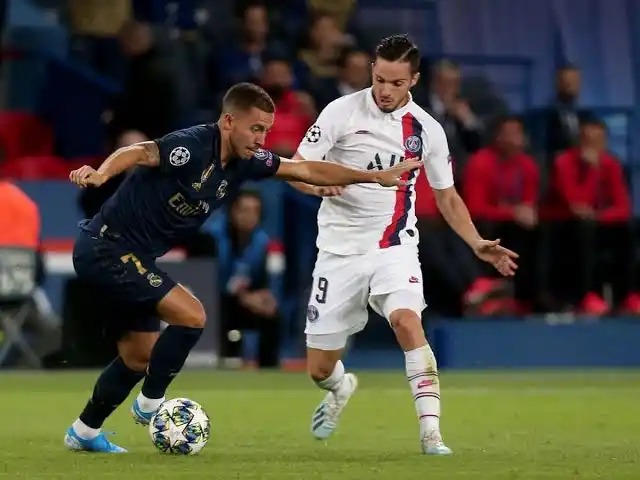 Eden Hazard might add a great force to the blues attack if he return to Stamford Bridge, and that might also be an opportunity for Thomas Tuchel to have a strong team which could earn him another trophies

Related Topics:Transfer News: Signing Back Eden Hazard Could Take Tuchel To A New Height Of His Career.
Up Next

“Bring Him Back Home, He Looks So Sad There” Chelsea Fans React To A Photo Of Eden Hazard