According to Goal.com journalist Charles Watt, The Gunners are just an inch away from completing the signing of Brazilian international midfielder Arthur Melo from Italian Serie A giants FC Juventus. 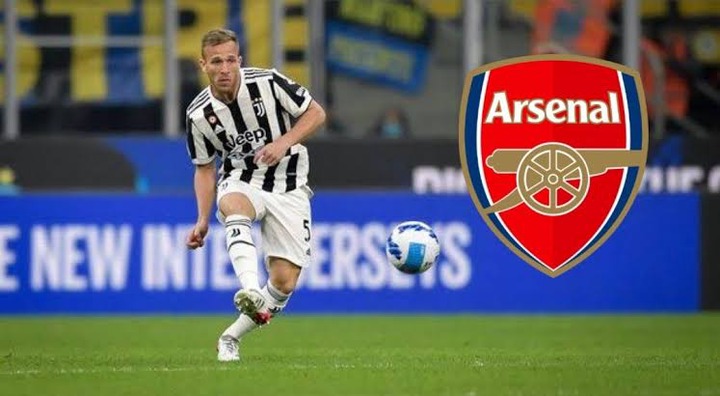 The former FC Barcelona playmaker is reportedly set to have a meeting with Maxi Allegri today, in a bid to complete his move to the English Premier League, Goal added that the versatile playmaker is interested on a transfer move to the Emirates.

They Red Devils have offered Dutch International midfielder to The Magpies and German Bundesliga side Borrusia Dortmund. 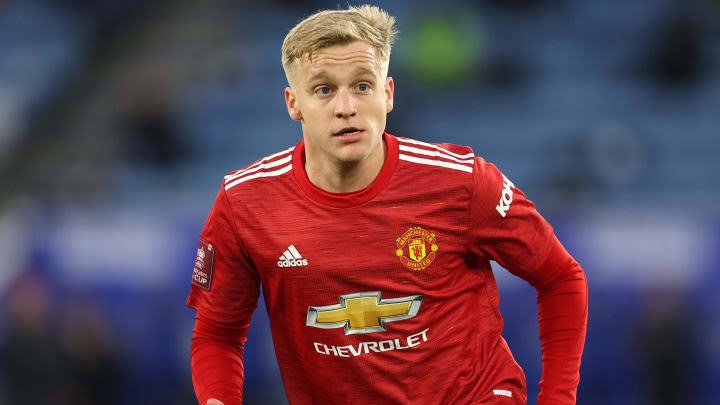 According to 90Min, German side Borrusia Dortmund are plotting a move for Chelsea’s defender Andres Christensen this window, but may face competition from FC Barcelona who are also interested on landing the Danish International. 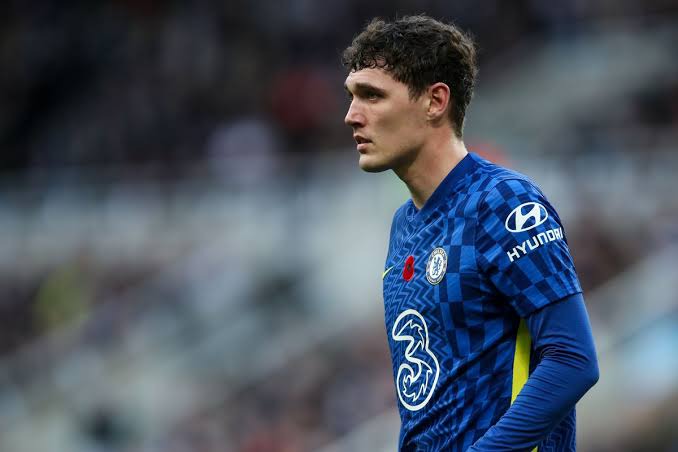 Chelsea transfer target Lucas Digne has completed a permanent transfer move from Everton to Aston Villa. The left-back puts pen to paper a four and a half year contract. 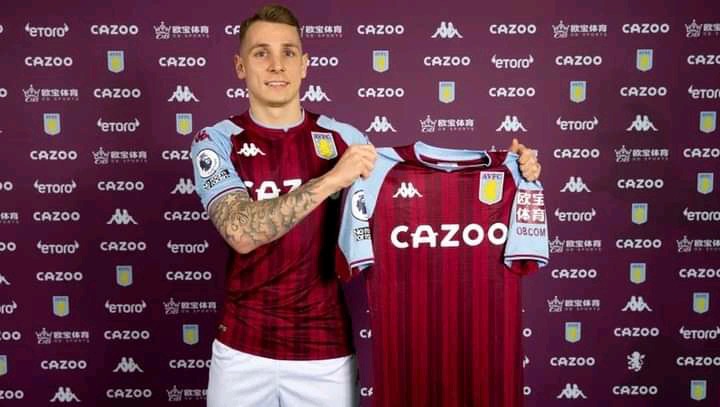 West Brom defender Callum Morton has completed a winter loan move to Peterborough and will featured for the side until the end of the season. 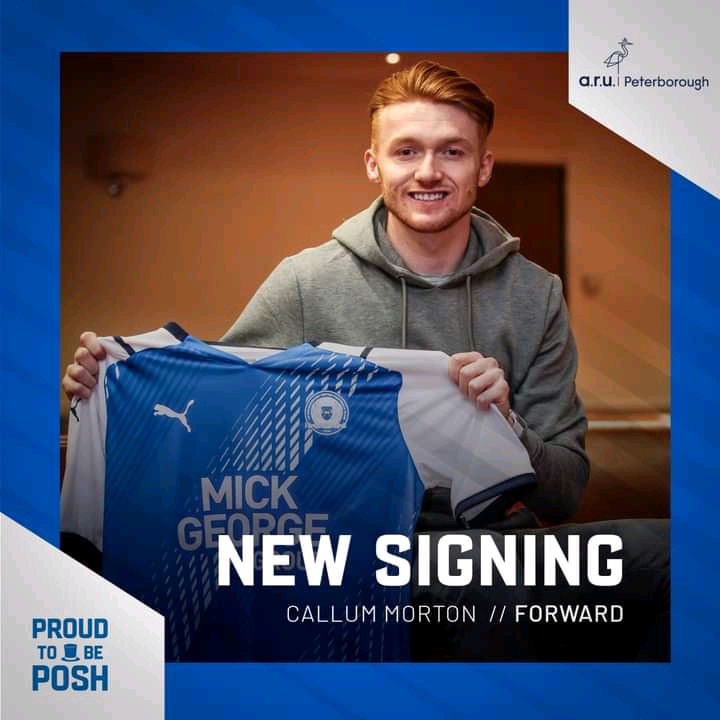 Italian Serie A side FC Udinese have announced the arrival of Crotian International Filip Benkovic. 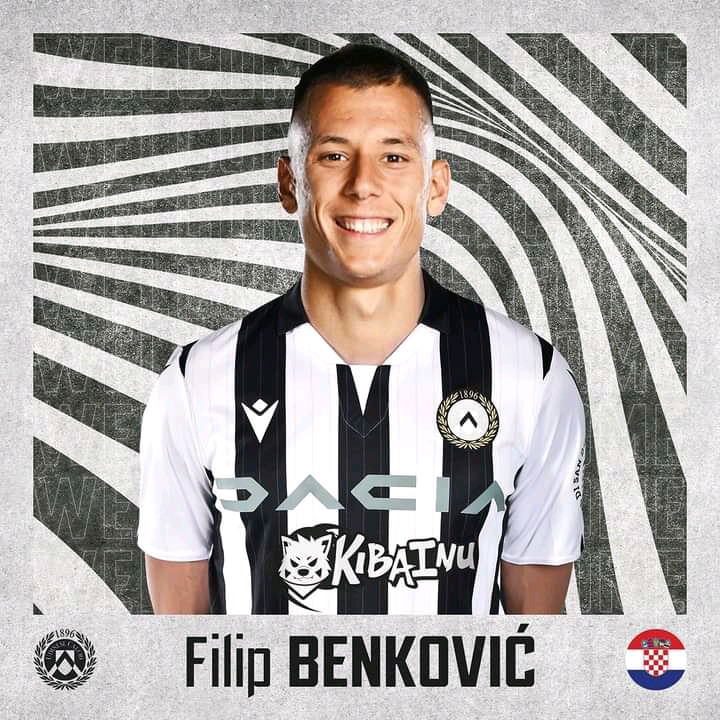 Beijing Goan star player Cedric Bakumba has completed a free winter transfer move to the French Ligue1, Bakumba was snapped by Marseille as a free agent. 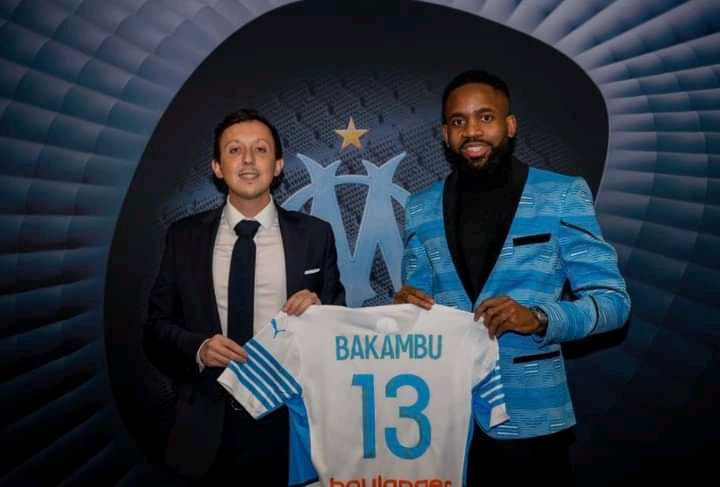