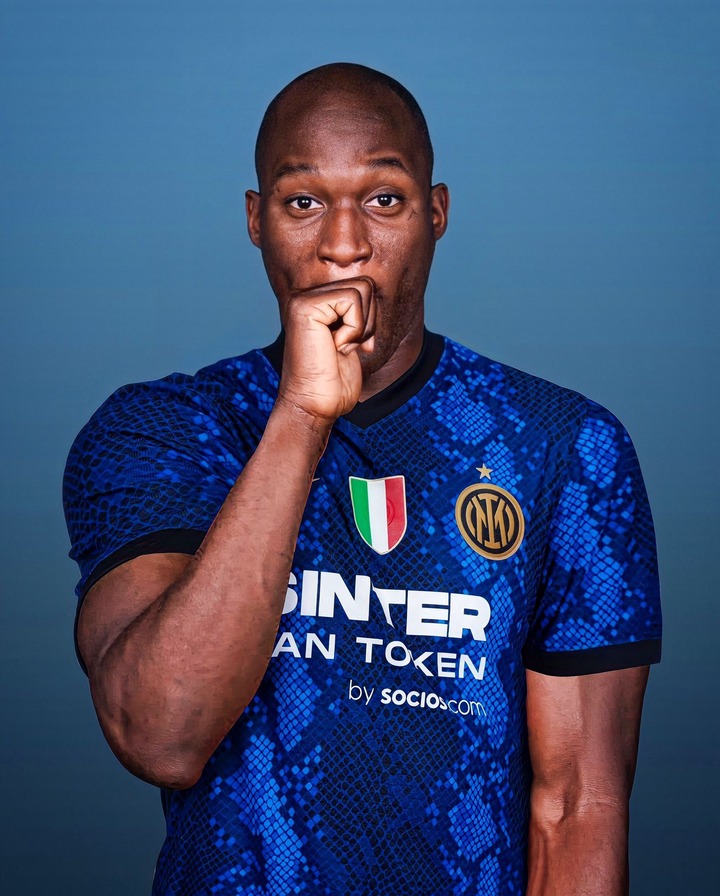 Romelu Lukaku returns to Inter, here we go and confirmed! Full agreement now signed on loan deal until June 2023, €8 loan fee plus add-ons. Lukaku’s salary will be around €8m, no buy option or obligation clause. Add-ons related to team performances. 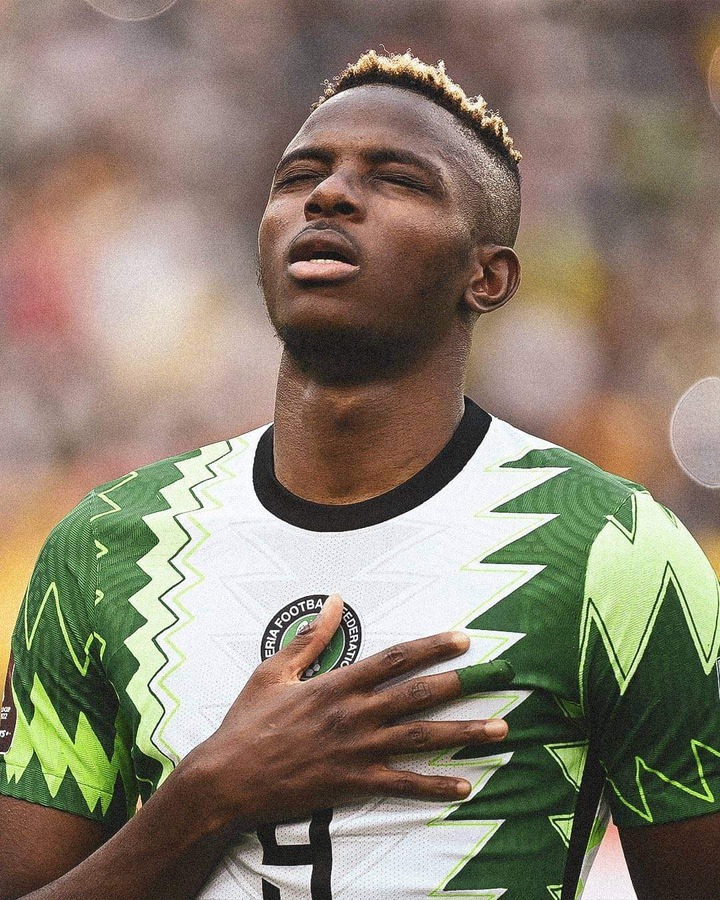 According to MailSports, Napoli’s Victor Osimhen alongside Jonathan David and Gianluca Scamacca have all been discussed at Chelsea as potential Romelu Lukaku replacements.

Sadio Mané has completed the first part of his medical with FC Bayern München.

Manchester United Close In On Anthony.

Manchester United are ‘closing in’ on the signing Antony from Ajax, with United officials due in Amsterdam today to get the £40m deal over the line.

Southampton fc have signed VfL Bochum defender Armel Bella-Kotchap for €10m. The 20-year old completed his medical last night and signs a 4-year deal, with an option of a 5th. Deal to be officially announced soon.