According to report, France star Eve Perisset signs a 3-year deal with English club Chelsea. The former Bordeaux defender joined the Blues as Chelsea women’s team is keen on improving their defense ahead of the upcoming season.

According to report, Premier League giants Chelsea are currently interested in a move for Manchester City star player Sterling. The Chelsea winger is the latest club to express interest in the English star player who is known for his top qualities on the pitch. 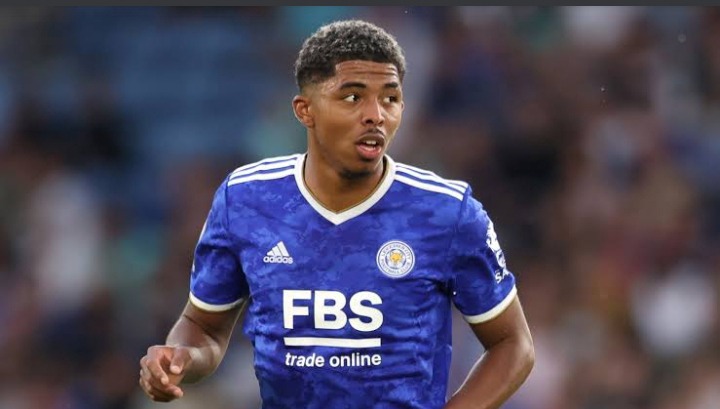 According to report, Premier League side Manchester United is currently interested in a move for Leicester City star player Fofana. The France defender is currently a top target for the club as they are keen on improving the defense of the club.

The Red Devils may compete with Chelsea as they are also interested in the France player.