According to The Times, Everton have rejected a bid of £45 million from fellow English Premier League club, Chelsea for 21-year-old English forward, Anthony Gordon.

It was reported over the weekend that Chelsea made a first offer of £40 million for Anthony Gordon, but it was instantly rejected by the Merseyside club. 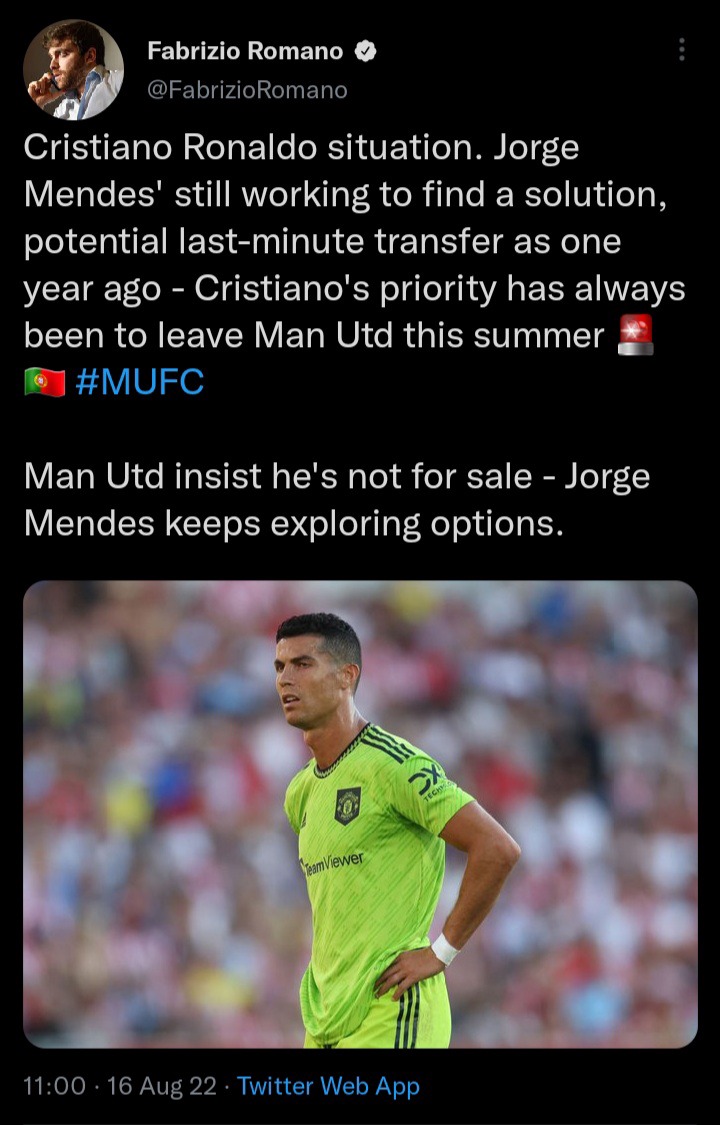 Manchester United’s failure to qualify for the 2022/23 UEFA Champions League reportedly triggered Cristiano Ronaldo to hand in a transfer request, but the club has severally insisted on keeping him this season. 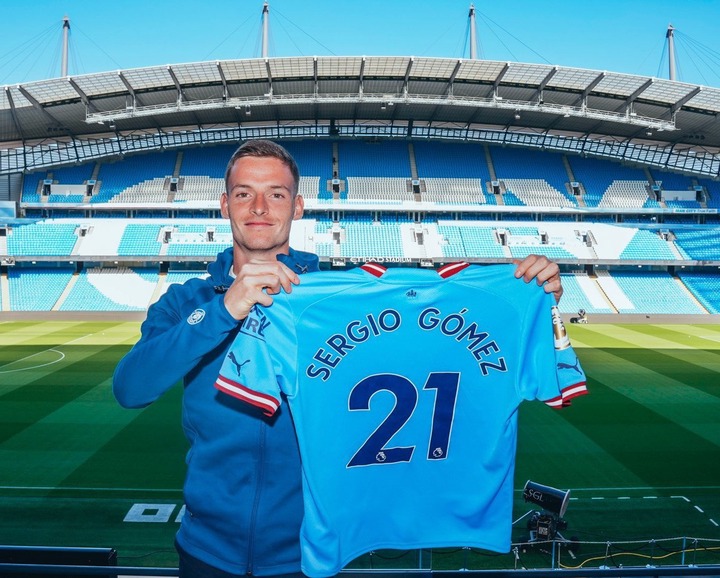 Segio Gomez becomes Manchester City’s fourth signing of the summer and would serve as a replacement for Oleksandr Zinchenko, who joined Arsenal earlier this summer.

According to the Sun, English Premier League clubs, Arsenal and Manchester United are in the running to sign 20-year-old Ecuadorian midfielder, Moses Caicedo from Brighton and Hove Albion. 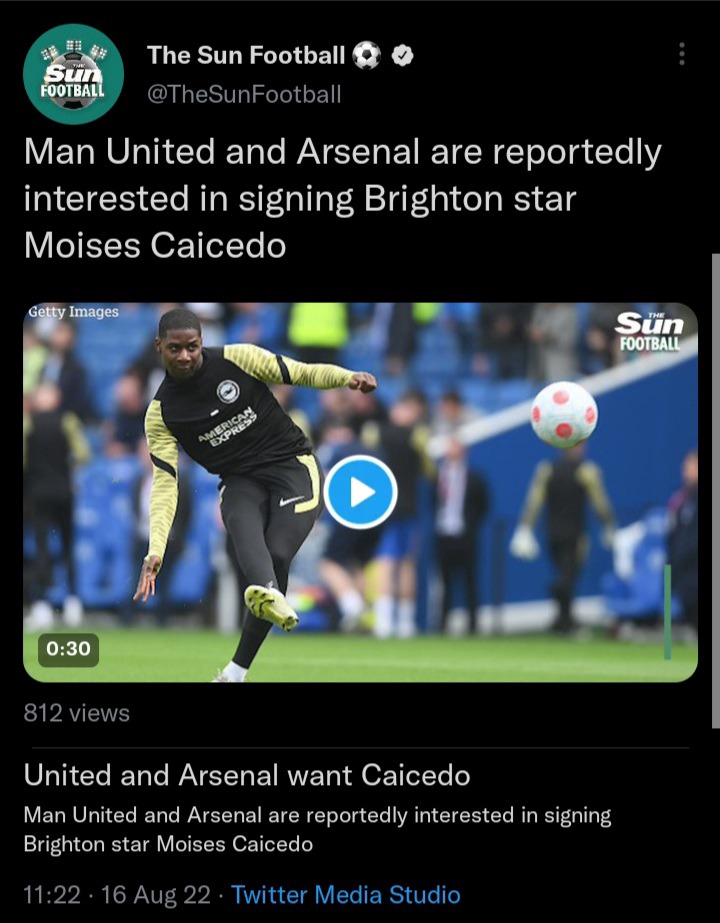 Manchester United’s manager, Erik ten Hag is reportedly in an urgent need for midfielders, after his team’s shambolic start to the new English Premier League season

Todd Boehly went all out to bring Declan Rice to Chelsea