Antonio Rudiger is said to favour a move to Real Madrid over Paris Saint-Germain if he is to leave Chelsea this summer, reports Football.London. The 28-year-old Germany international is out of contract at Stamford Bridge in the summer and is free to talk to foreign clubs this month. 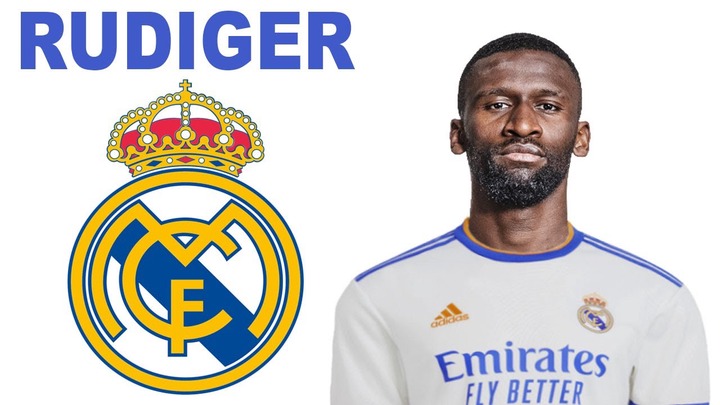 According to reports in TNT Sports Brasil, Spanish La Liga giants Barcelona have made an approach to sign former Chelsea star Oscar from Chinese Super League side Shangai SIPG. 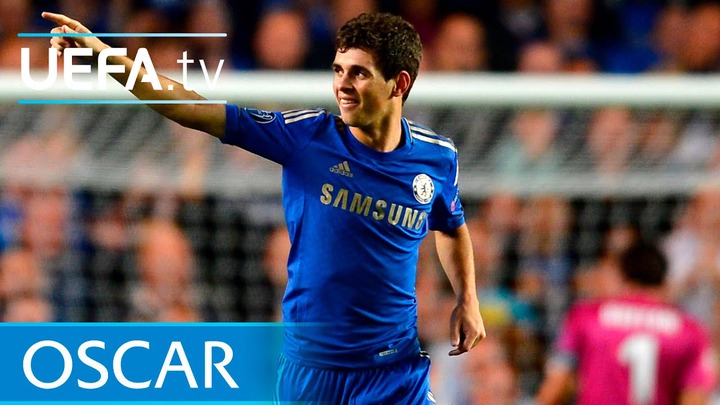 Liverpool to swoop for Kounde

Liverpool are poised to trigger the £75million release clause of Sevilla defender Jules Kounde this month, according to El Nacional. The 23-year-old France international is a long-standing target of Chelsea and Real Madrid, but it’s claimed Liverpool are prepared to bring him to Anfield this month. 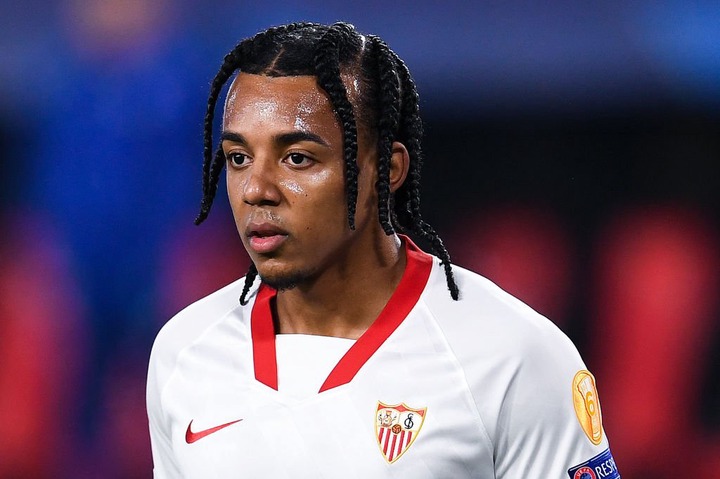 Arsenal are determined to sign Fiorentina’s Dusan Vlahovic, despite facing a transfer bill worth a massive £150 million. 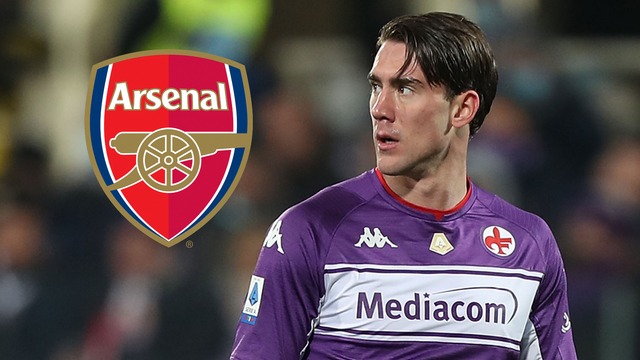 Ajax made offer of around £15m for Steven Bergwijn. The bid has been rejected by Spurs. Ajax officials believe they can tempt Spurs into selling him and talks continue. 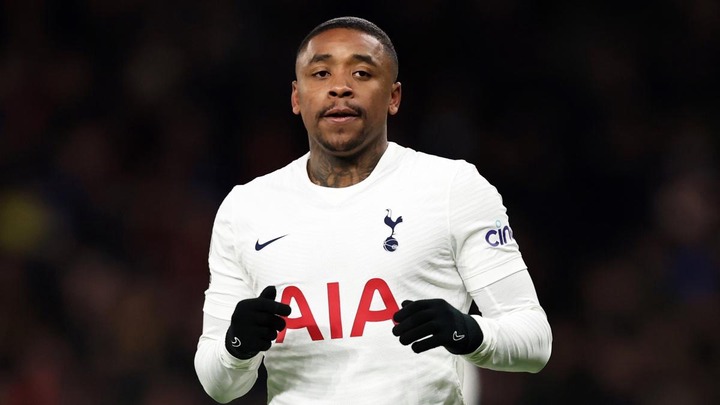 Newcastle are in talks to sign Stade Reims striker Hugo Ekitike – according to Sky Sports. The Magpies are hoping to secure the 17-year-old’s signature before they face Watford this weekend, with a £30 million ($41m) deal now close to being finalised. 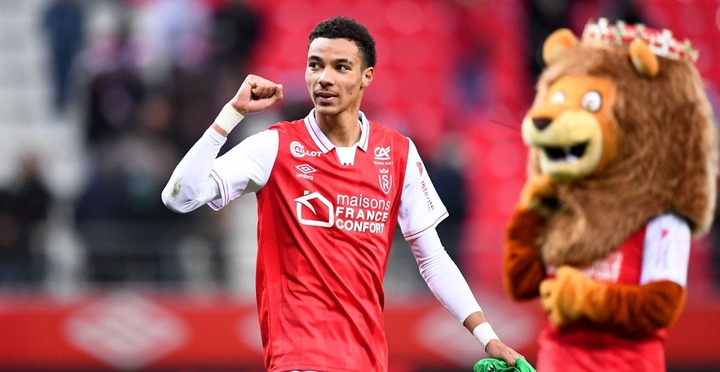 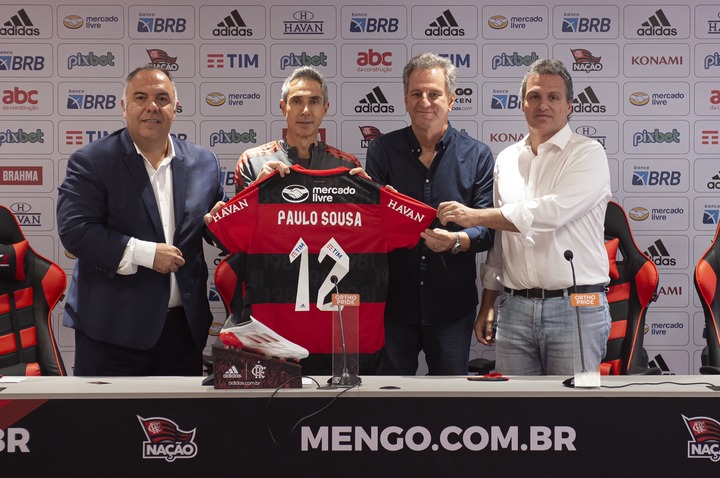 Graham Alexander has signed a new contract with Motherwell. He has put pen to paper on a deal that will keep him at Fir Park until at least 2025. 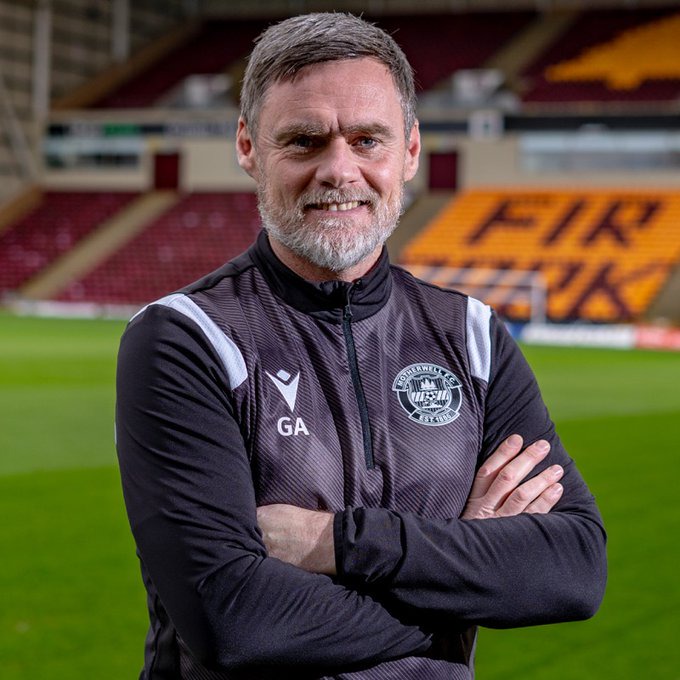