Lukaku Could Force Move To Another EPL Side 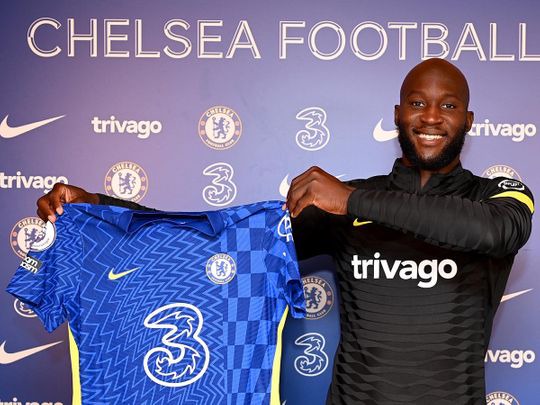 Roma manager Jose Mourinho is reportedly looking to sign Manchester United midfielder Charlie Wellens. According to reports in The Sun, the former Red Devils manager has previously wanted to signm the 19 years old midfielder since his time with Tottenham. 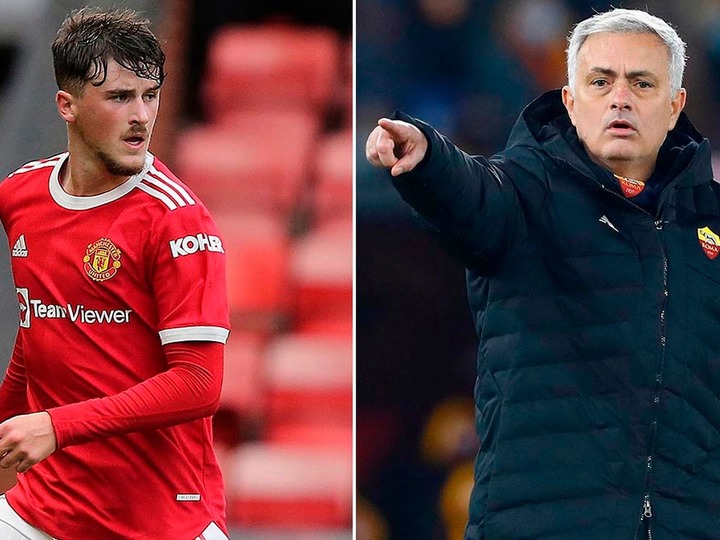 Paris Saint-Germain coach Mauricio Pochettino still hopes star striker Kylian Mbappe agrees to a new long-term contract, even though he is now free to sign for another club next season. 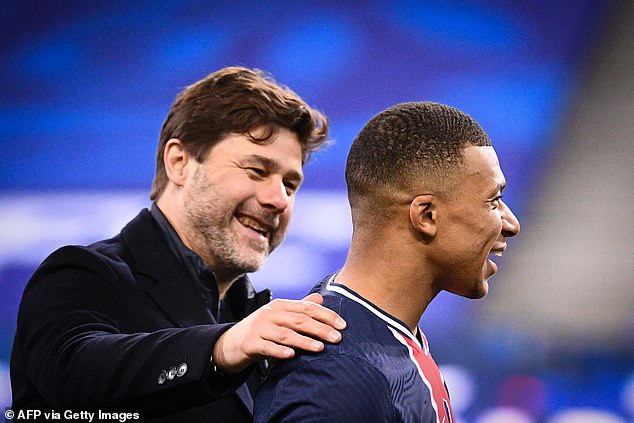 Axel Tuanzebe will see his loan at Aston Villa brought to an end after Steven Gerrard was unable to give him assurances about his playing time, per the Birmingham Mail. 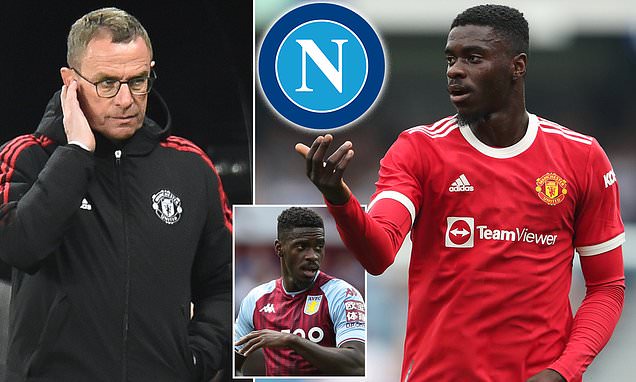 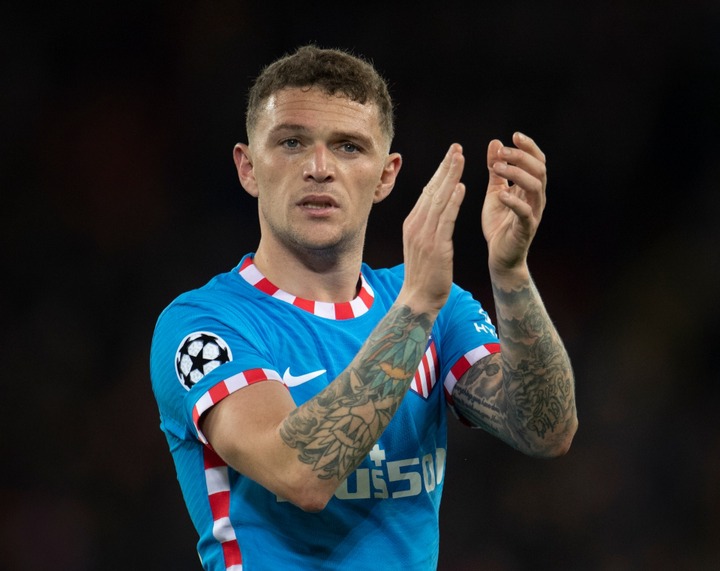 Tottenham midfielder Tanguy Ndombele is the subject of interest from Roma – according to Calciomercato. Jose Mourinho will love to be reunited with the French midfielder in Italy. 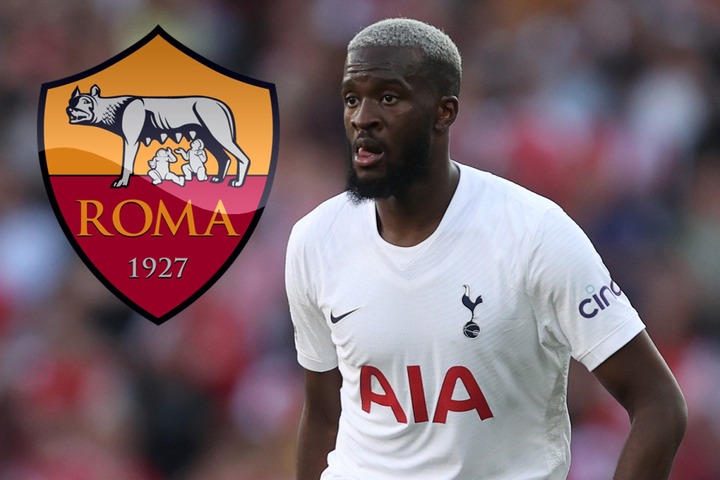 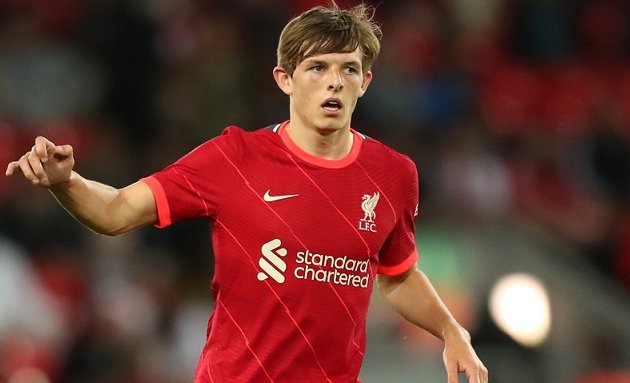 Middlesbrough have confirmed the loan signing of Brighton striker Aaron Connolly. The Republic of Ireland international is Boro’s first signing of the January transfer window and joins until the end of the season. 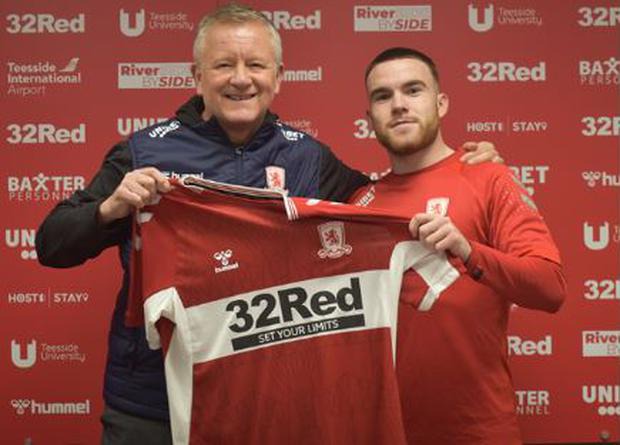 Related Topics:Lukaku Could Force A Move To Another EPL SideMourinho Want Man Utd MidfielderTransfer News: Done Deals
Up Next

Romelu Lukaku to return to Chelsea squad after talks with Tuchel