According to reports in DailyStar, Chelsea are interested in signing 21 years old Barcelona and United States full-back Sergino Dest, as an alternative to Everton defender Lucas Digne who they have been closely linked with. 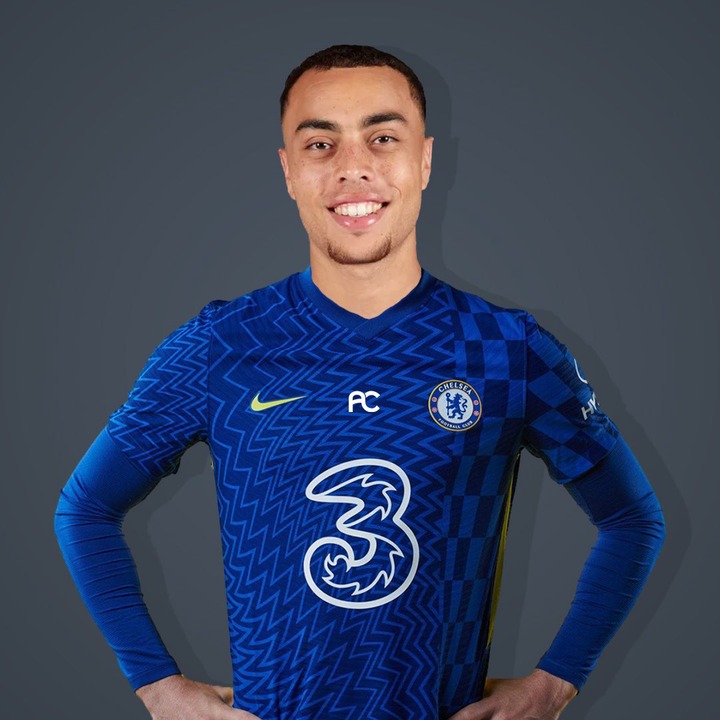 Barca Will Have To Pay €15m For PSG Star

Barcelona are being heavily linked with Paris Saint-Germain star Julian Draxler, with El Nacional claiming that €15 million could be enough to do a deal. The Germany international would be granted his wish if he decides to join the La Liga giants . 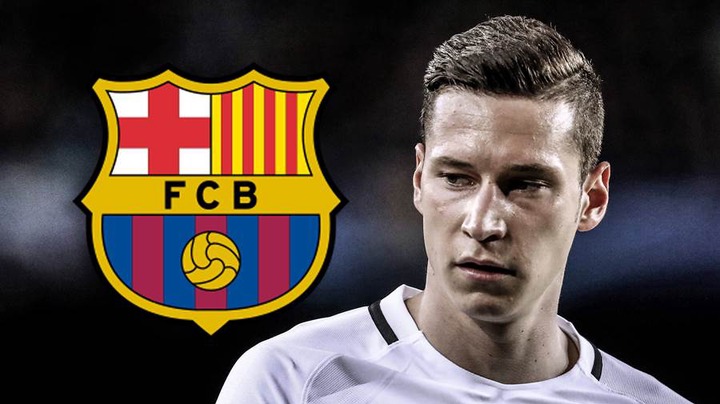 According to reports in Skysports, Tottenham are not one of the clubs pursuing a deal for Barcelona midfielder Philippe Coutinho. The former Liverpool player wants to return to England and sign for an ambitious club where he can play regularly. 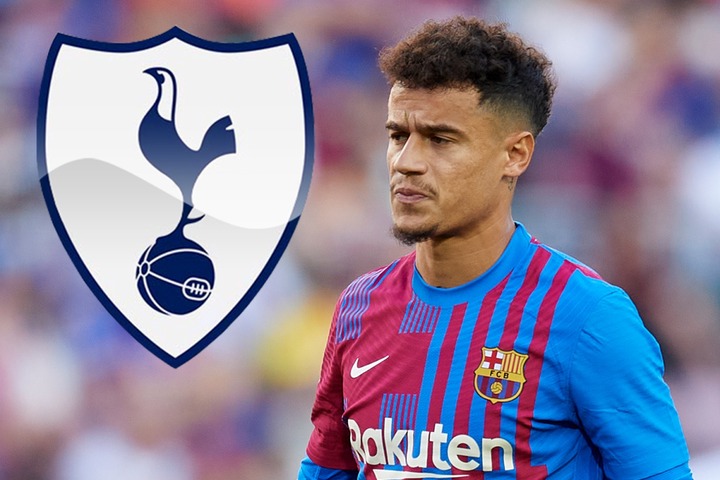 CBS Sports reports that Arsenal are yet to receive a response to their offer for Fiorentina striker Dusan Vlahovic. 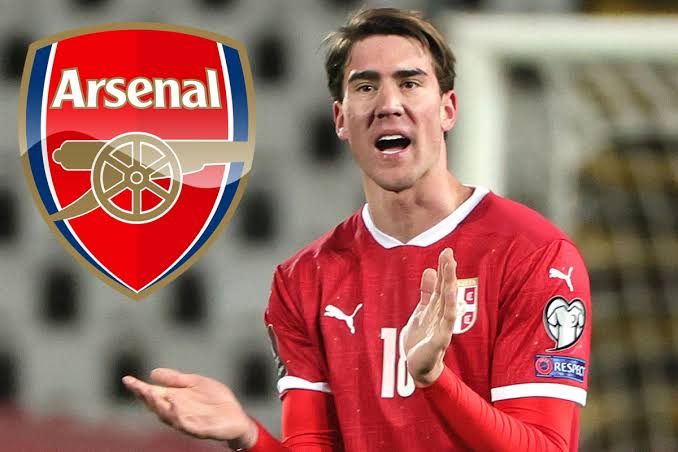 Tottenham to battle Arsenal for Lamptey

Tottenham and Arsenal are ready to rekindle their interest in Brighton right-back Tariq Lamptey, reports Express Sport. The 21-year-old has only recently returned to action following a long-term injury, but he has attracted plenty of admiring glances in the past and is being lined up as a top target for Antonio Conte and Mikel Arteta. 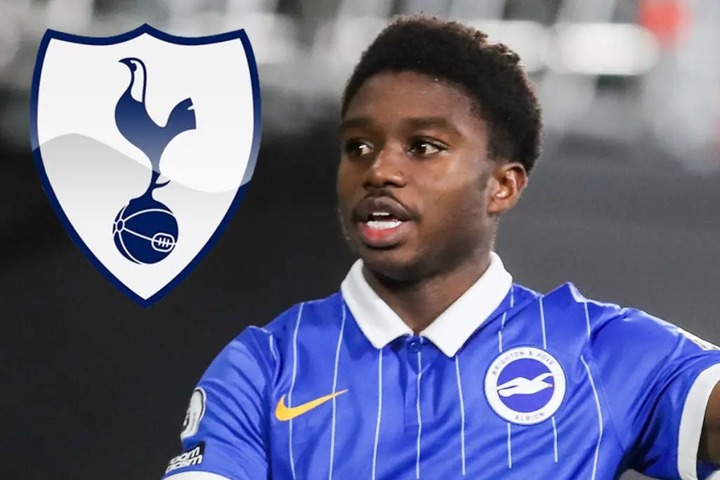 Roma are eyeing a move for Porto midfielder Sergio Oliveira, according to Gianluca Di Marzio. Jose Mourinho is said to be keen on the 29-year-old, valued at around £17 million, having previously targeted him while at Spurs. 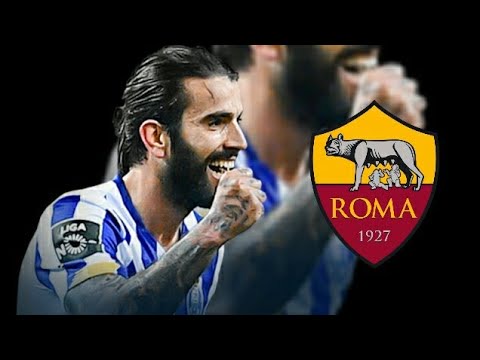 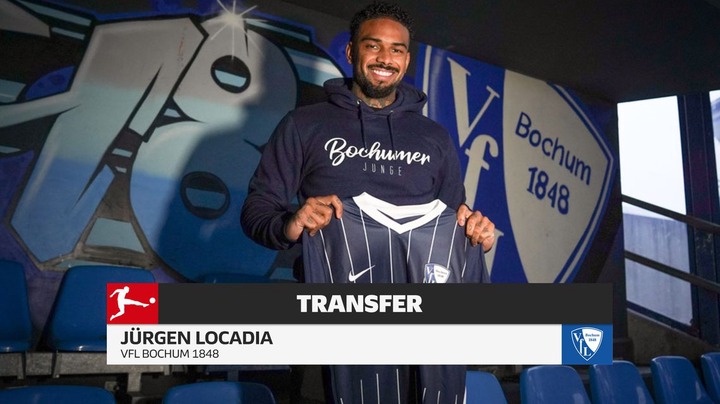 Bournemouth have completed the signing of highly-rated teenager James Hill from Fleetwood. The defender, 19, joins the Cherries on a four-and-a-half-year deal, and is the club’s first signing of the January transfer window. 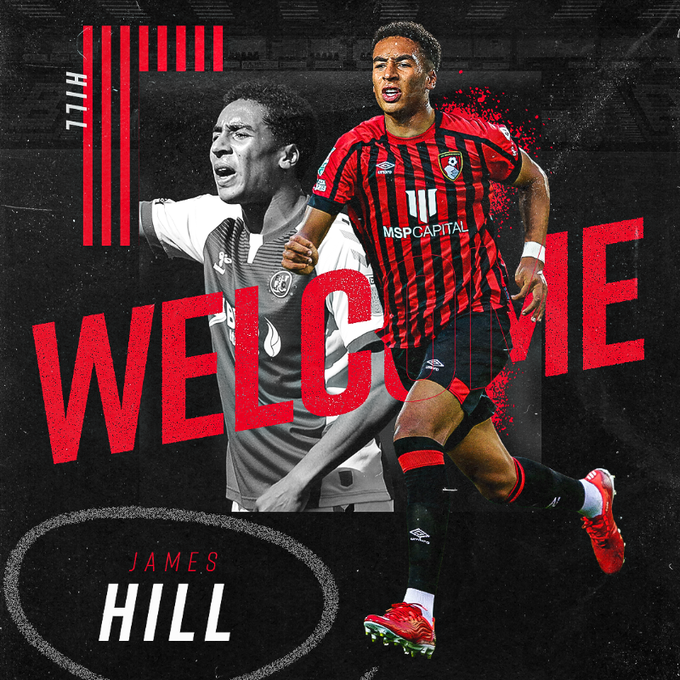 Plymouth have signed midfielder Alfie Lewis following the expiration of his contract at St Patrick’s Athletic. 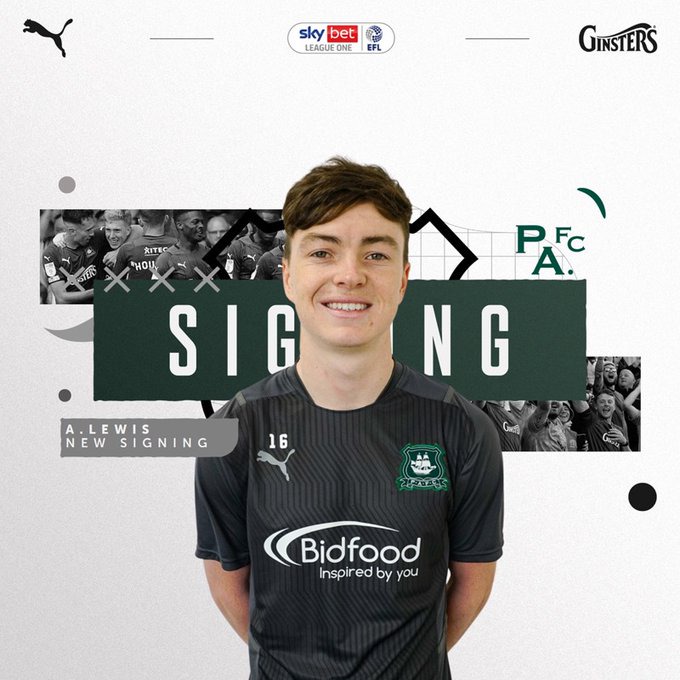 Brighton goalkeeper Carl Rushworth has signed a new contract which keeps him at the club until June 2025. The 20-year-old is currently on a season long loan at Walsall. His previous deal was due to expire in the summer of next year. 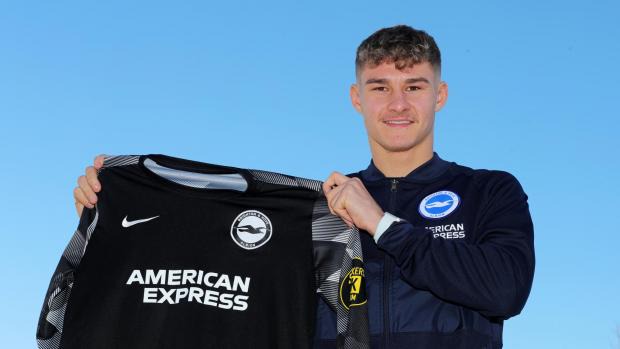 Related Topics:Barca Will Have To Pay €15m For PSG StarChelsea Want Sergino DestTransfer News: Done Deals
Up Next