Chelsea are in talks with Brighton over the transfer of Marc Cucurella. The deal could include Levi Colwill going in the other direction. (Source: Fabrizio Romano) 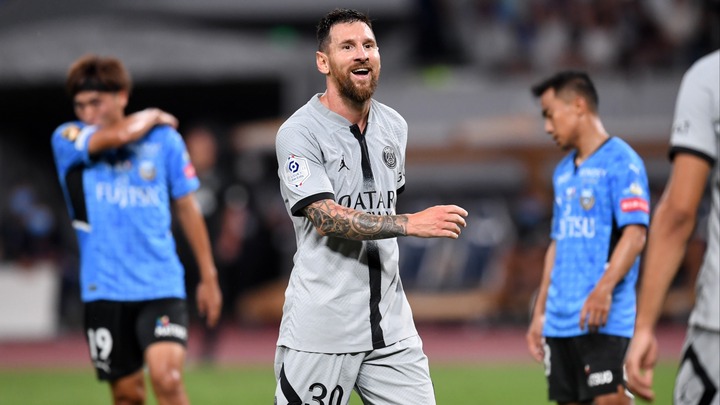 Chelsea are still pushing to sign Wesley Fofana, despite Leicester city insisting he’s not for sale.

An £80 million bid may be enough to convince the Foxes to sell their star defender. (Source: talk SPORT) 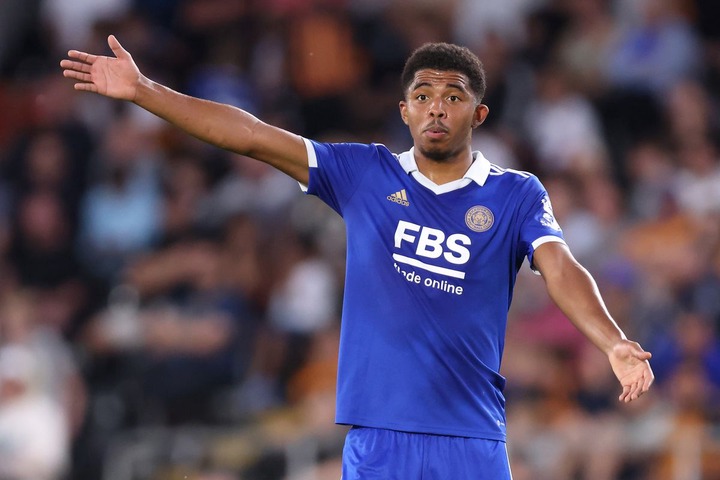 Roma Closing In On Wijnaldum

As Roma want to finalise the arrival of Georginio Wijnaldum today. The Dutchman is expected to fly to Italy to complete the formalities of his move. (Source: Matte Moretto) 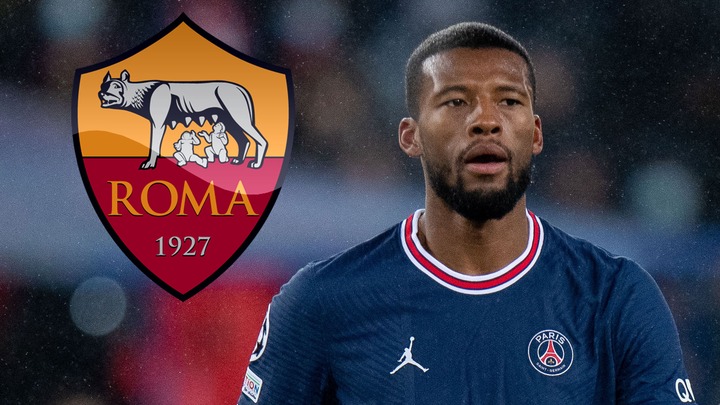 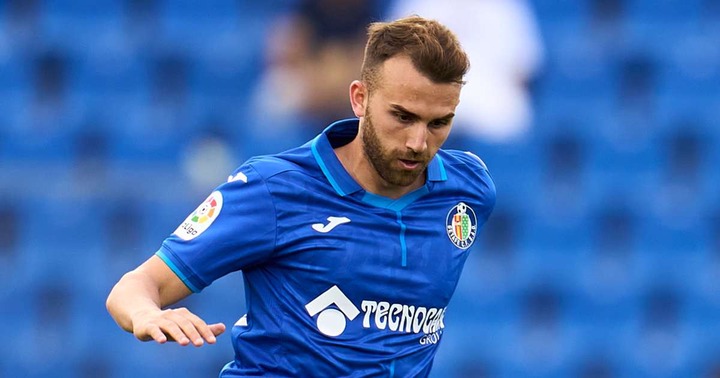