Barcelona have set their sights on Manchester United midfielder Bruno Fernandes – according to El Nacional. The 27-year-old has grown unhappy at Old Trafford after a disappointing first half of the 2021-22 campaign. 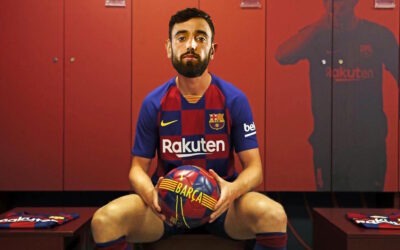 Barcelona may have missed out on Alvaro Morata, with the Spanish striker set to remain on loan at Juventus, but Sport claims La Liga giants are now turning their attention to Anthony Martial. 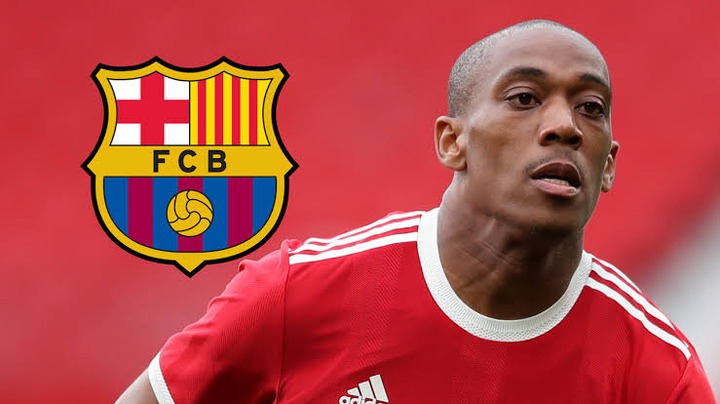 A new report on Daily Star has claimed Cristiano Ronaldo will consider walking out on Manchester United at the end of the season if their choice of manager does not suit him. Ronaldo’s deal at Old Trafford runs until 2023 but the report explains that the former Real Madrid forward would be willing to knock that on the head 12 months early if the next appointment cannot bring the best out of him. 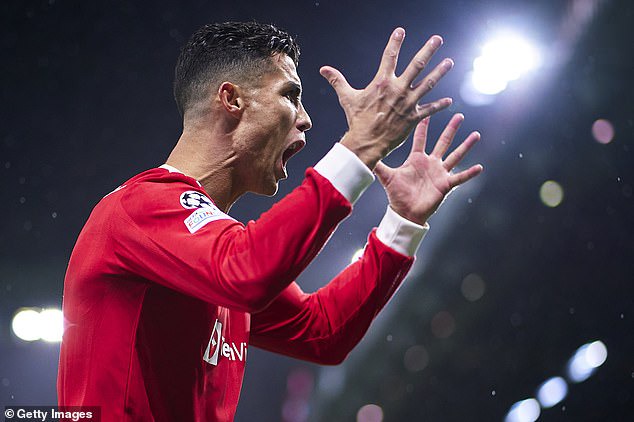 Liverpool have rejected a £7 million bid from an unnamed Premier League club for defender Nat Phillips, according to the Daily Mail. They’re holding out for at least double that amount, the report states, as they anticipate clubs bidding against one another. 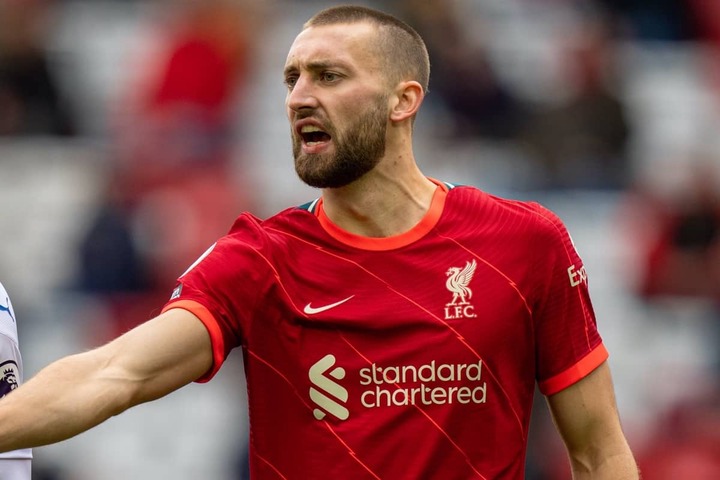 Philippe Coutinho is set to make a decision over his future on Friday and would welcome a reunion with Aston Villa manager Steven Gerrard. Villa are understood to be one of two Premier League sides who are keen to sign Coutinho, who wants to return to England and play regular football. 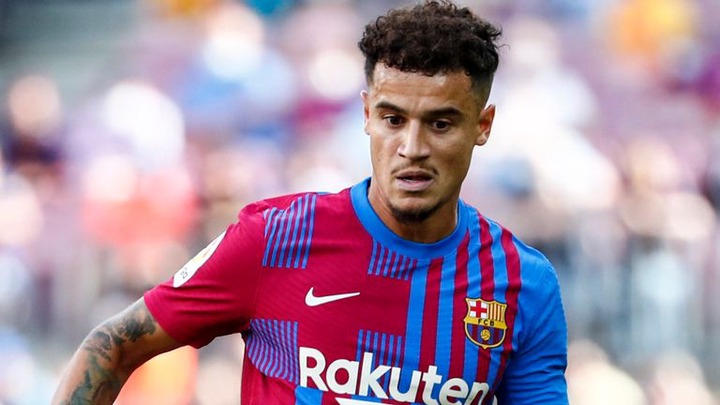 Kingsley Coman could sign an extension with Bayern Munich after all, according to Telefoot, as reports about an impasse may have been premature. 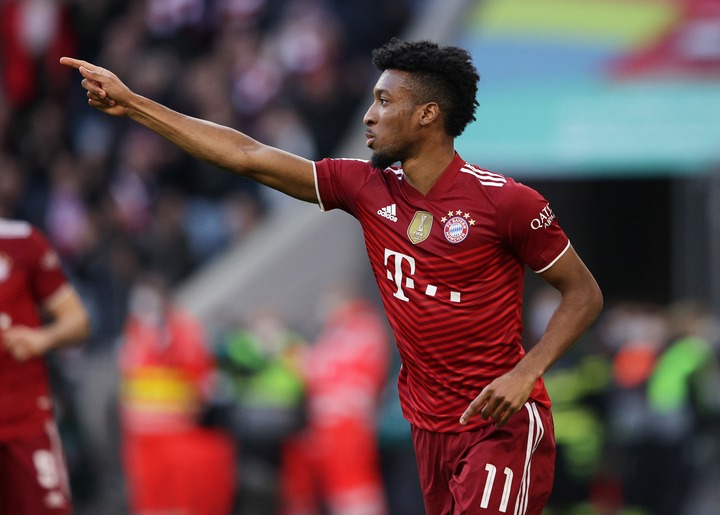 Lauren Hemp has signed a two-year contract extension with Manchester City Women, keeping her at the club until the summer of 2024. 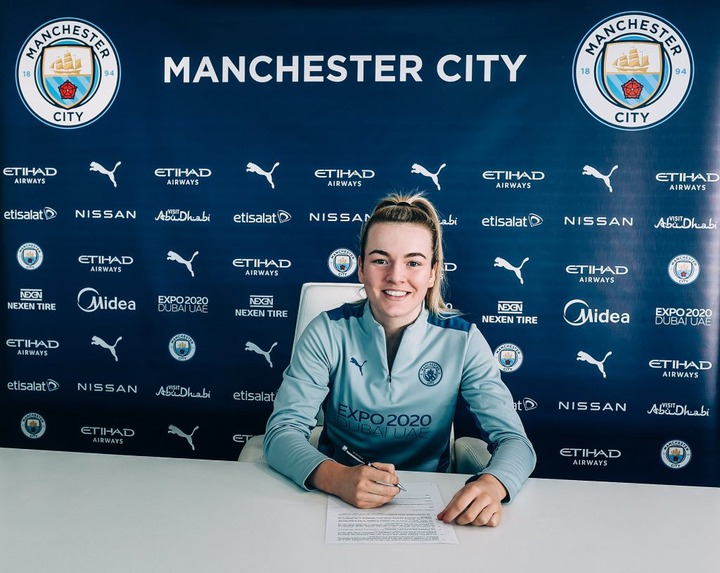 Cardiff City striker Chanka Zimba has joined League Two side Northampton Town on loan for the rest of the season. 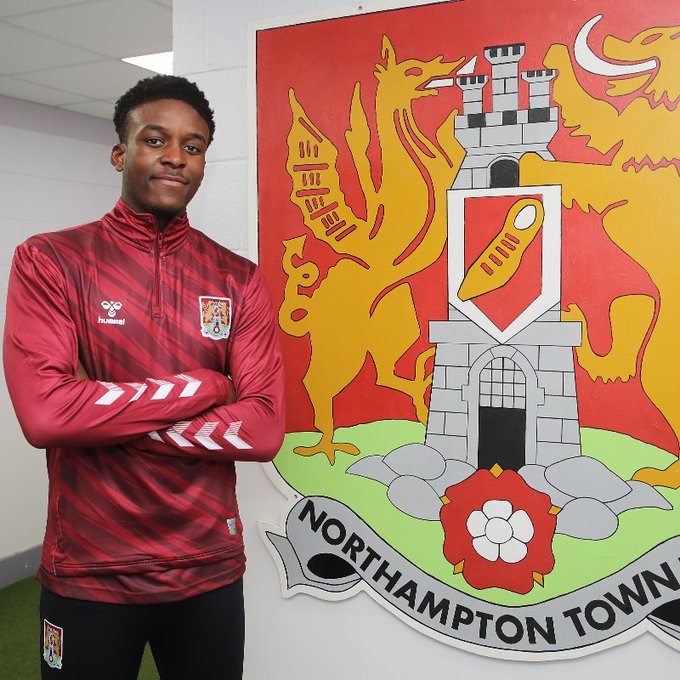 Hibs have signed Ewan Henderson from Celtic on initial loan before permanent move in the summer, signing a three-year deal. 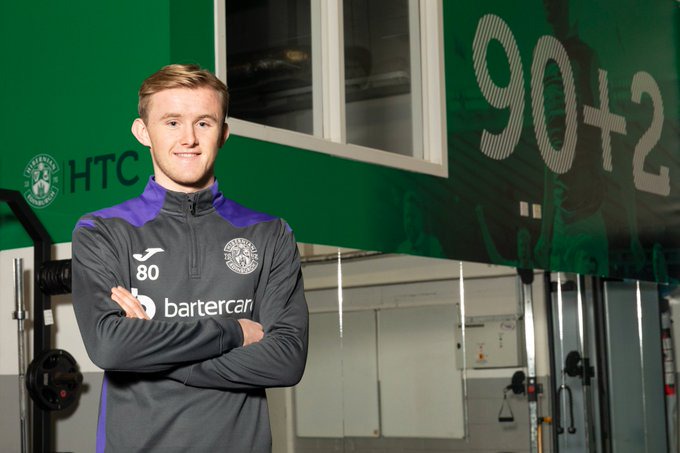