Arsenal are determined to sign Fiorentina’s Dusan Vlahovic, despite facing a transfer bill worth a massive £150 million.

The Daily Mail reports that, on top of the £58m Fiorentina are asking for their star, his wages would cost the Gunners £300,000 a week for the next five years – while his management team could net another £15m. 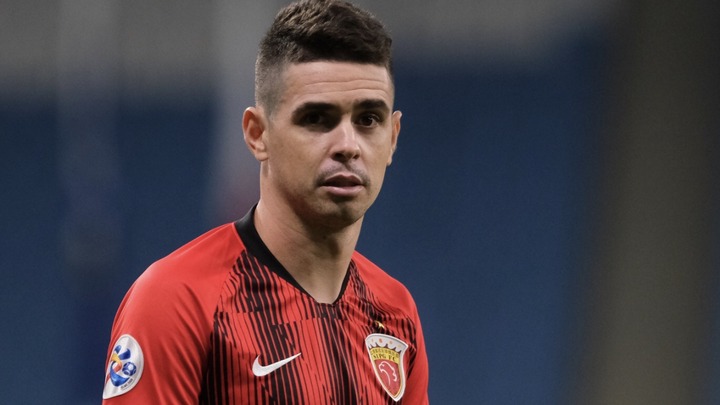 Barcelona have made an approach to sign former Chelsea star Oscar from Shangai SIPG, according to TNT Sports Brasil.

However, they are said to be uncertain about whether they can afford the Brazilian midfielder after needing to restructure contracts to register newcomer Ferran Torres. 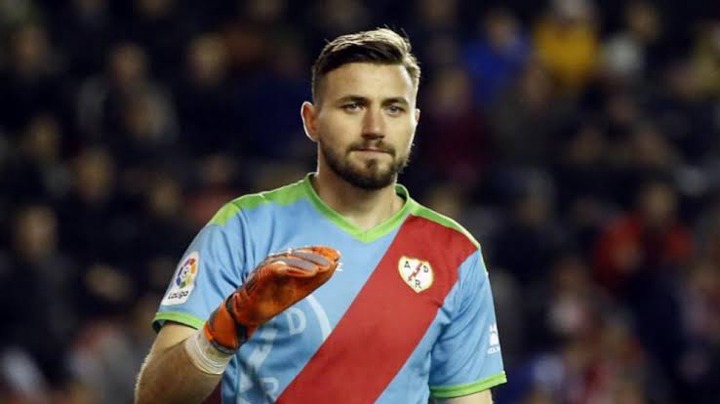 The Brazilian has been tipped to leave Camp Nou in order to ease the club’s wage burden.

Tanguy Ndombele has run out of time in his battle to convince Tottenham he can make the grade in north London, reports the Daily Mail.

The club will make their record signing available for transfer this month after he was booed off the field following their FA Cup defeat to Morecambe. 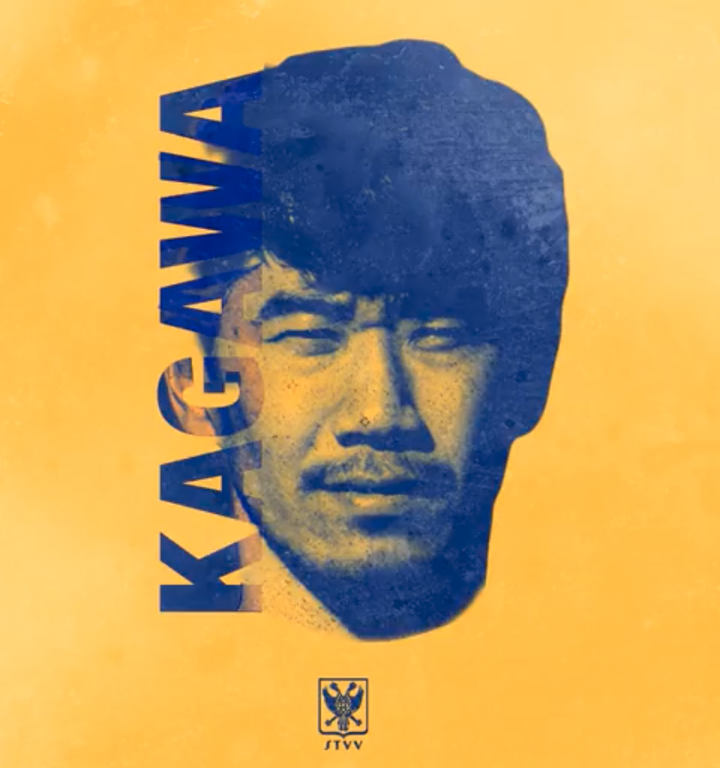 The 32-year-old played for United and Borussia Dortmund in his prime before enduring a rapid fall from grace, but has now been offered the chance to revive his career at STVV. 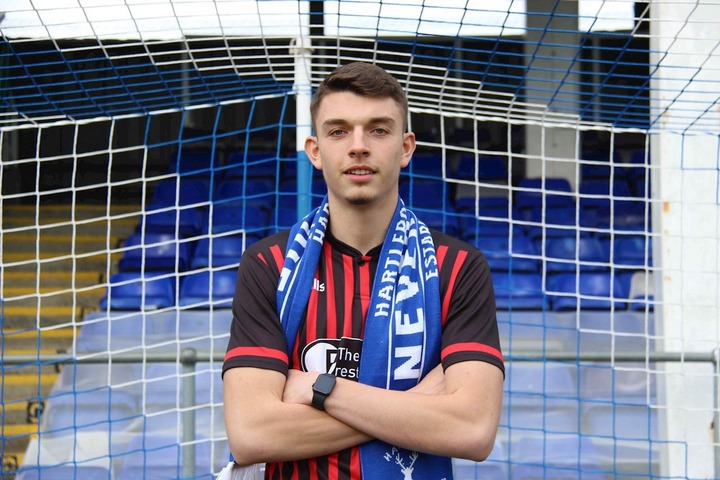 Hartlepool United have signed defender Jake Hull on loan from Rotherham until the end of the season. Hull, 20, spent the first half of the season on loan at non-league Guiseley. 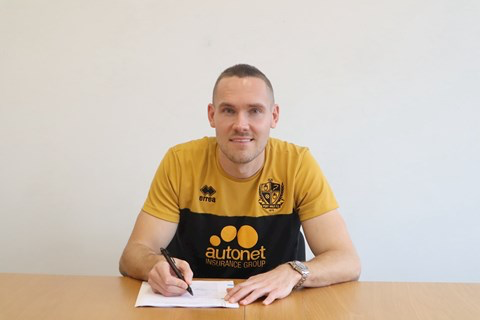 Port Vale Football Club is delighted to confirm that Chris Hussey has joined the club from Cheltenham Town for an undisclosed fee.

The 33-year-old defender, who has made 498 career appearances, will join the be the third recruit to join the Valiants in the January transfer window