Arsenal have been heavily linked with Lyon midfielder Bruno Guimaraes, but Standard Sport claims that they now face serious competition for the Brazilian’s signature. Premier League rivals Everton and Newcastle are said to have joined the Gunners in the hunt for a highly-rated South American. 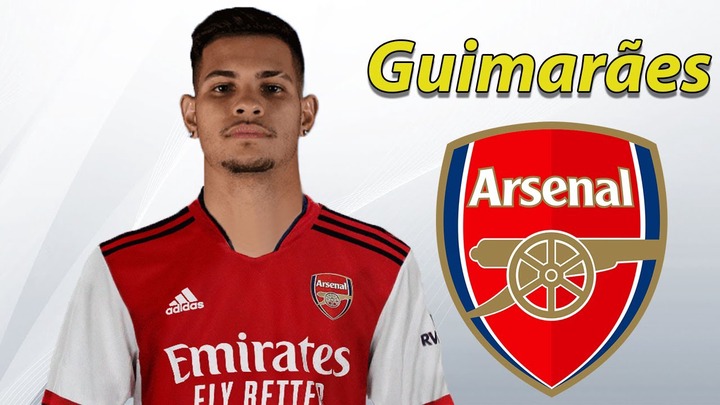 Bayern Munich will make Barcelona’s Ousmane Dembele a priority target to replace fellow France winger Kingsley Coman if the 25-year-old leaves the Allianz Arena at the end of the season. (L’Equipe) 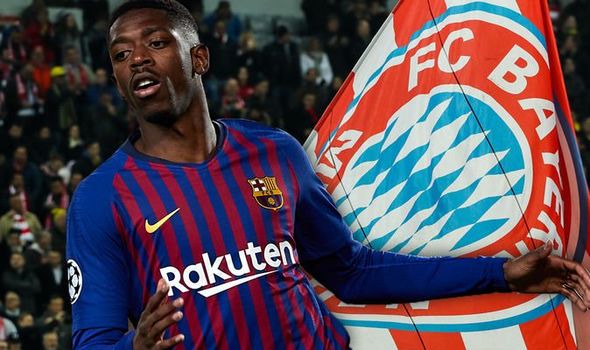 Newcastle United and one other Premier League club are interested in signing Norwich City midfielder Todd Cantwell. Sky Sports News has been told it would require a bid of around £15m-£20m for Norwich to consider selling. 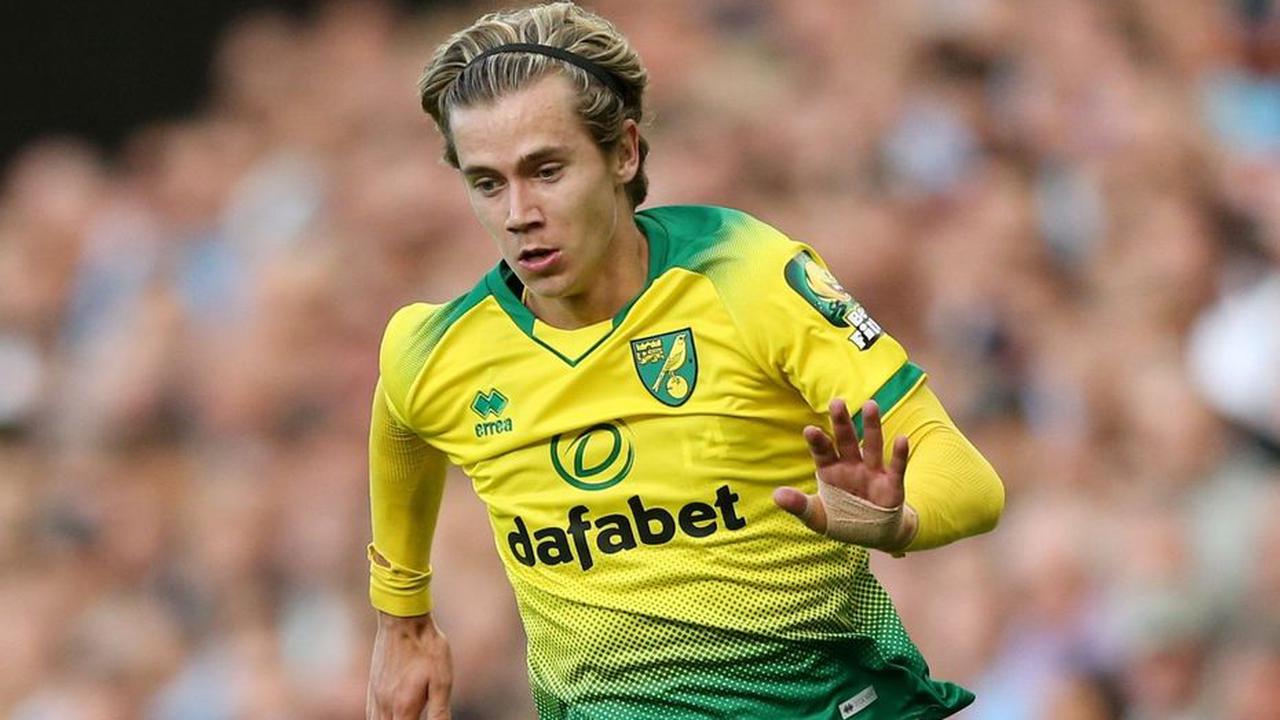 Everton have seen an initial approach for Sean Longstaff knocked back by Newcastle, reports 90min. 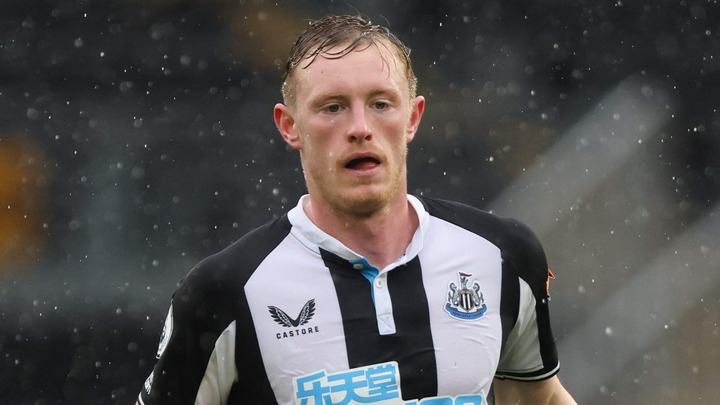 Arsenal striker Folarin Balogun is close to finalising a loan move to Middlesbrough. All parties are hopeful a deal can be concluded in the next few days. The move is a straight loan – no option. 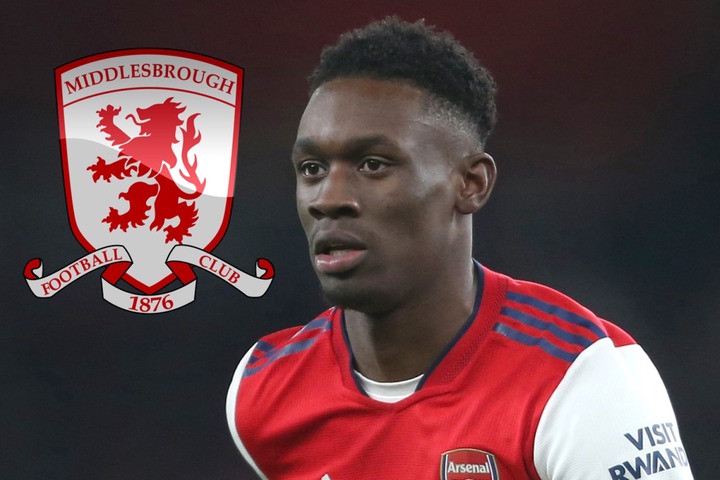 Newcastle are continuing to explore several options in the winter window and could open the door to a raid on Liverpool, reports The Telegraph. Belgian forward Divock Origi remains a player of interest to the Magpies if Premier League rivals at Anfield can be convinced to enter into transfer talks. 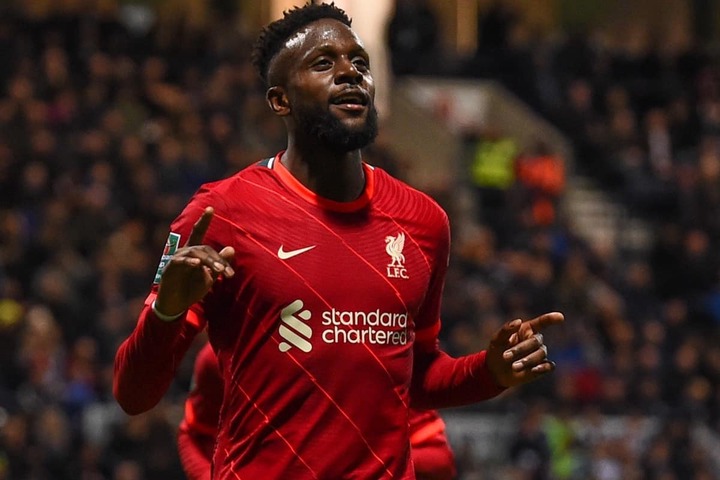 Gerrard refuses to be drawn on Coutinho bid

Aston Villa boss Steven Gerrard has refused to comment on speculation linking him with a move for Philippe Coutinho. 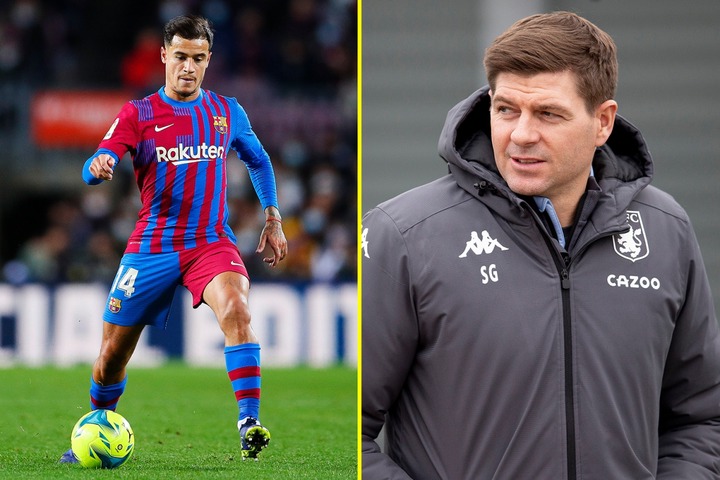 Watford have announced the signing of Brazilian centre-back Samir from Udinese. 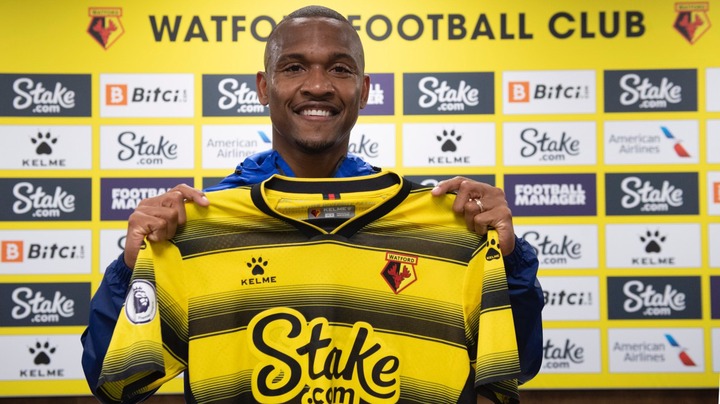 Harry Clarke – who was on loan at Ross County for the first-half of this season – has joined Hibernian on an 18-month loan from Arsenal. 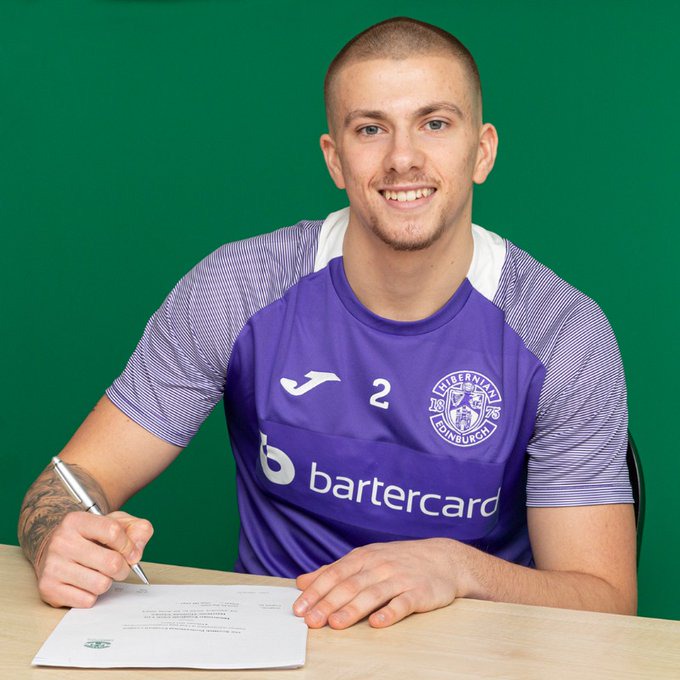 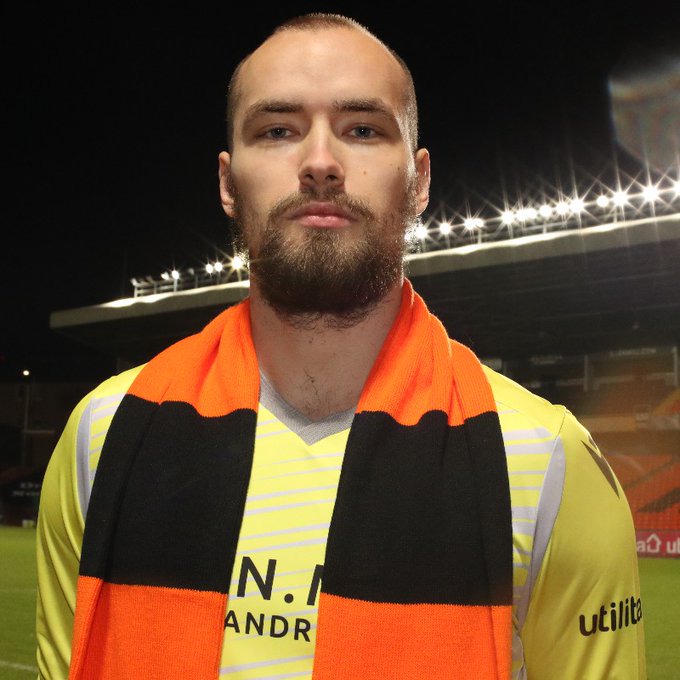 Southampton have announced that Nathan Tella has signed a new three-and-a-half-year contract at the club. 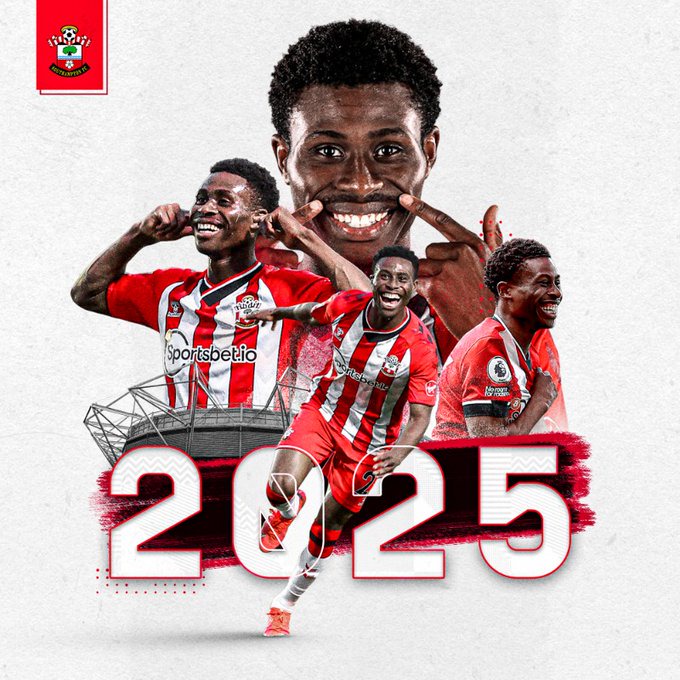 BREAKING: Chelsea is My Destination, Lucas Digne Refuse to Train, Says I want to Join Chelsea