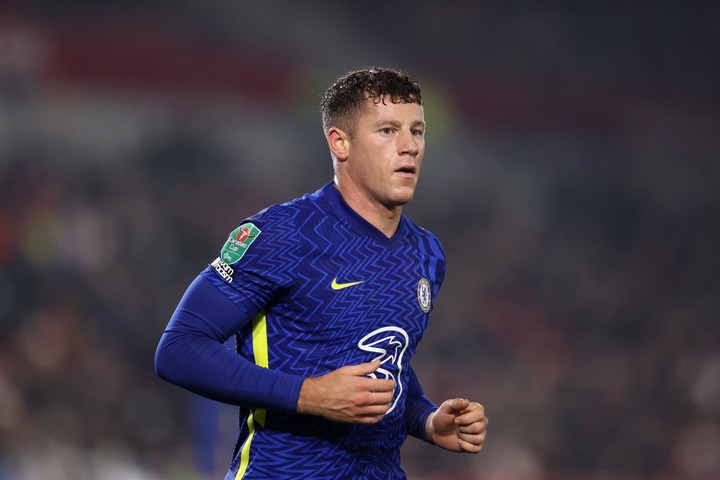 OGC Nice have signed Ross Barkley on a free transfer after the contract termination signed just a few days ago with Chelsea. Ross Barkley has been presented tonight at the stadium. 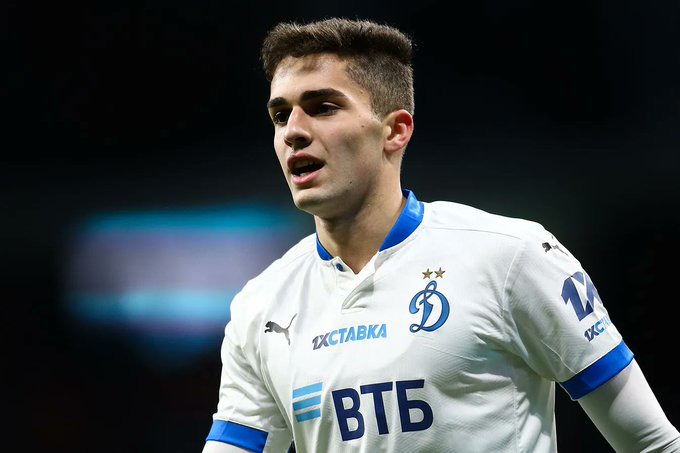 According to Fabrizio Romano, Arsen Zakharyan has confirmed that Chelsea was keen on signing him and he also accepted the move but the transfer could not be completed.

Arsen Zakharyan: “There was an offer from Chelsea, but it was impossible to complete a transfer. Of course, I accepted – how can I reject that?”.

“I hope everything will be done soon… maybe in January”. 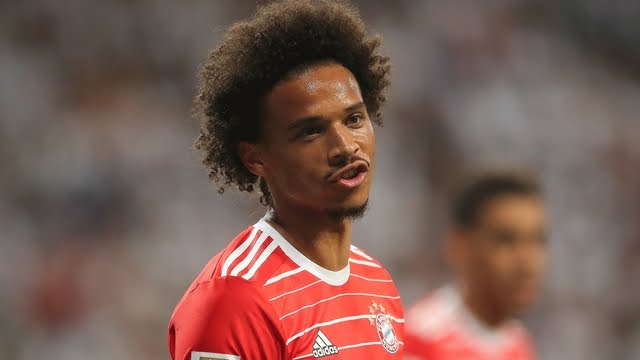 According to Sport 1, Chelsea was keen on bringing former Manchester City star Leroy Sane back to the Premier League at one stage, but reports suggest that Bayern Munich quickly blocked the winger’s path.

The Germany international has struggled to produce his best since returning to his homeland, but the Bundesliga champions still believe in his ability.

Todd Boehly went all out to bring Declan Rice to Chelsea