Chelsea football club struggles at the on going summer transfer window could be gradually coming to an end with Todd Boehly now firmly in charge as the club Chairman and acting football director.

The club could be going all out for Everton and Brazilian striker Richarlison who have been hugely linked with a move away from goodison Park this summer, the daily mail reports that Everton is demanding a fee in the region of £50m for the striker. 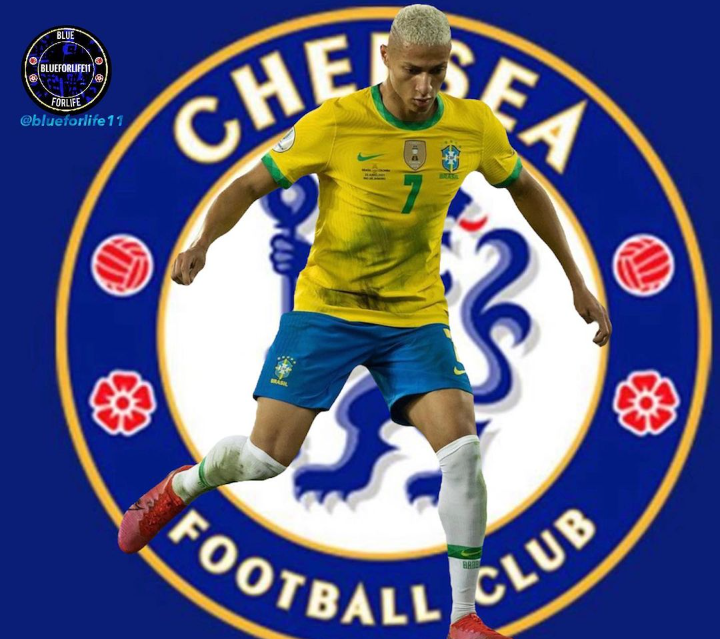 Chelsea will hope to increase their speed in the transfer market as they get set for their upcoming pre-season preparations in few weeks time.

Meanwhile Todd Boehly is looking to sell academy youngster Armando Broja to London neighbors Westham united in a reported £25 to 30m deals, it is a transfer that could anger lots of Chelsea supporters who believe that the Albanian international have enough potentials to thrive at stamford bridge. 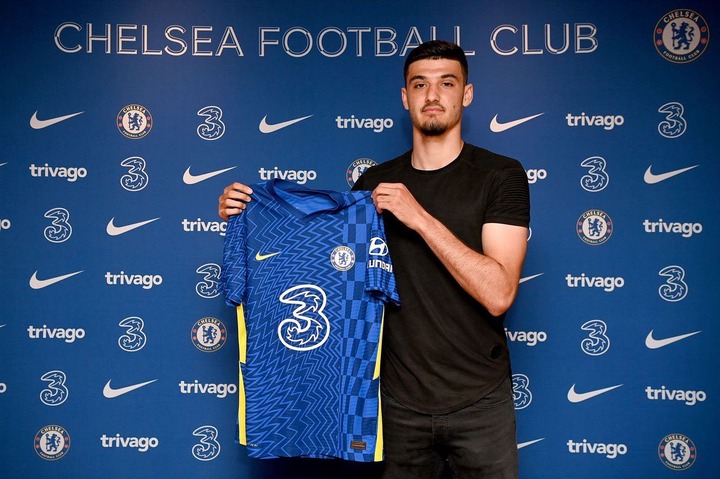