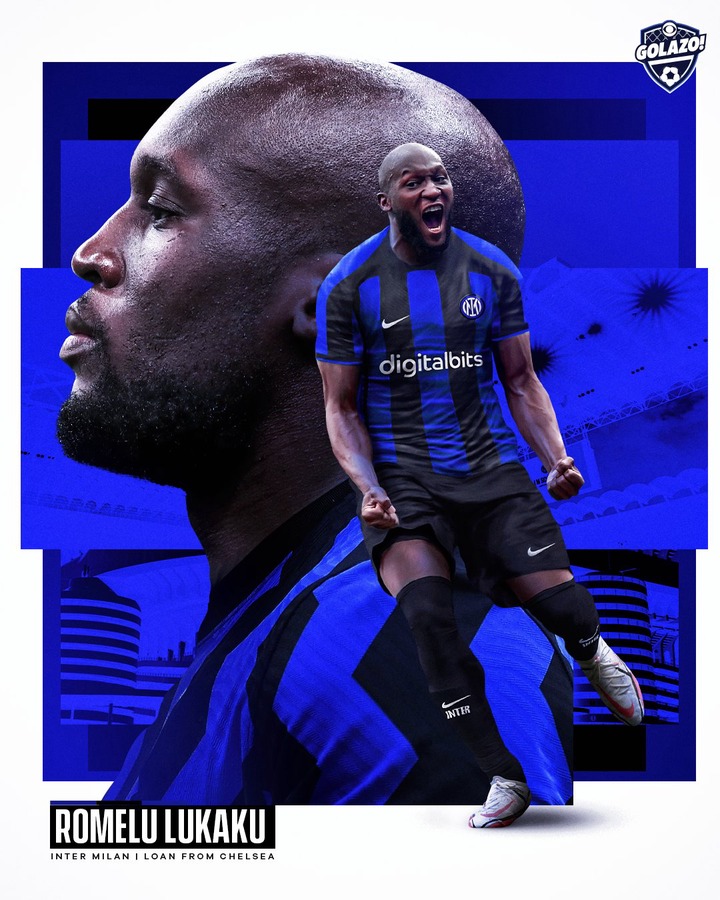 Belgian forward, Romelu Lukaku, has completed his move to Italian club, Inter Milan, on a loan deal from Chelsea.

The player has completed his medical tests and will play for the Serie A side until 2023. He will return back to Chelsea after the deal runs out. 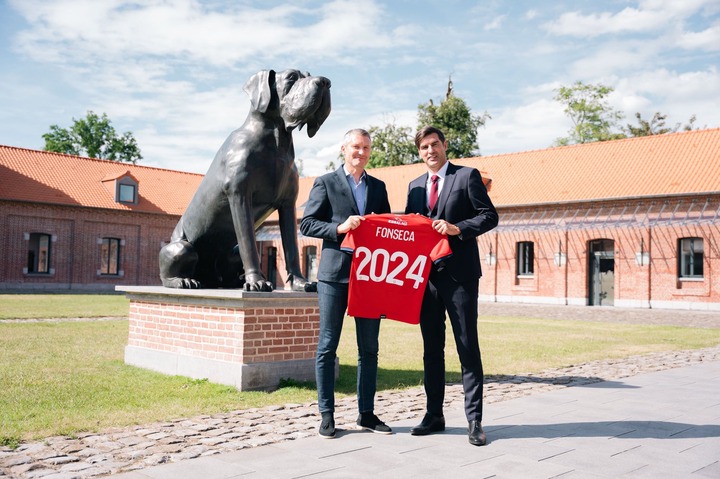 The Portuguese football manager has signed a contract valid until June 2024. 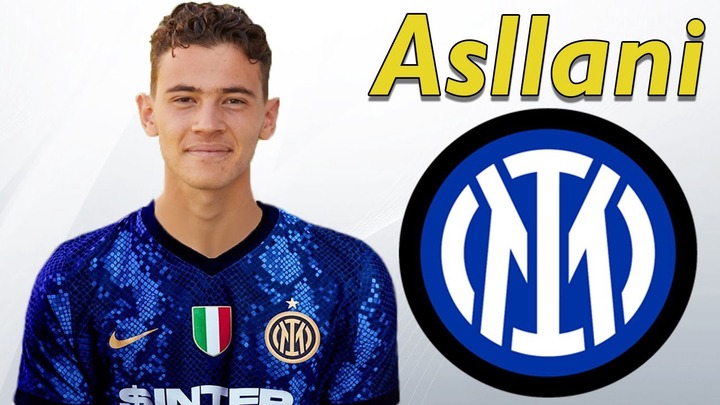 The midfielder has completed his medical, and Empoli would receive a total fee of €14m for the player.

Xavi Simons has joined PSV Eindhoven from Paris Saint-Germain on a free move.

A new contract which was almost agreed with Paris Saint-Germain collapsed, and PSG allowed him leave for free.

The youngster has signed a five year contract with PSV Eindhoven.

Related Topics:TRANSFER NEWS: 4 Done Deals that were completed today.
Up Next