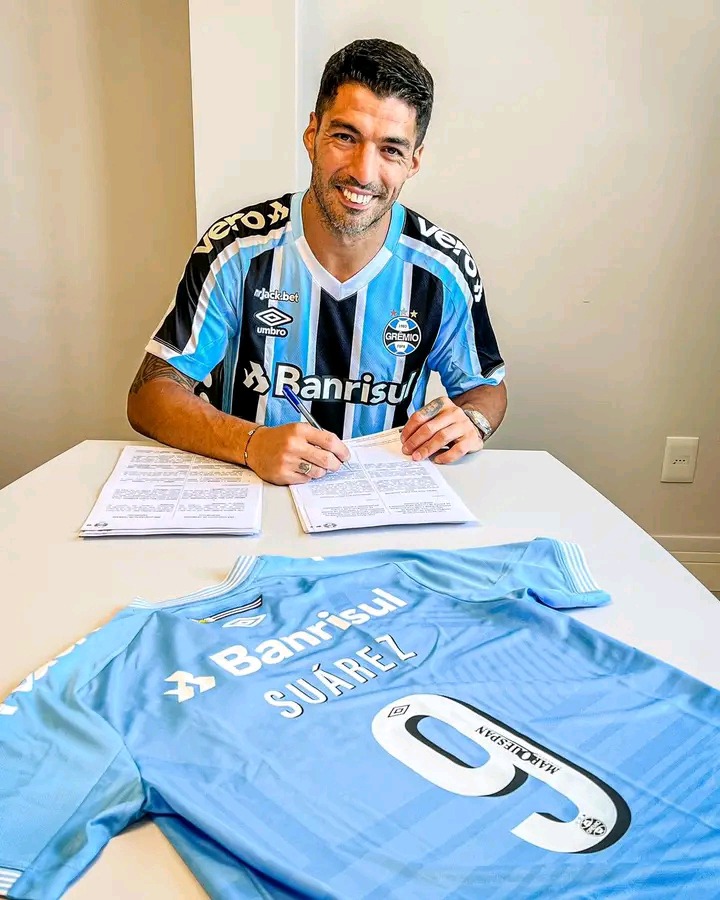 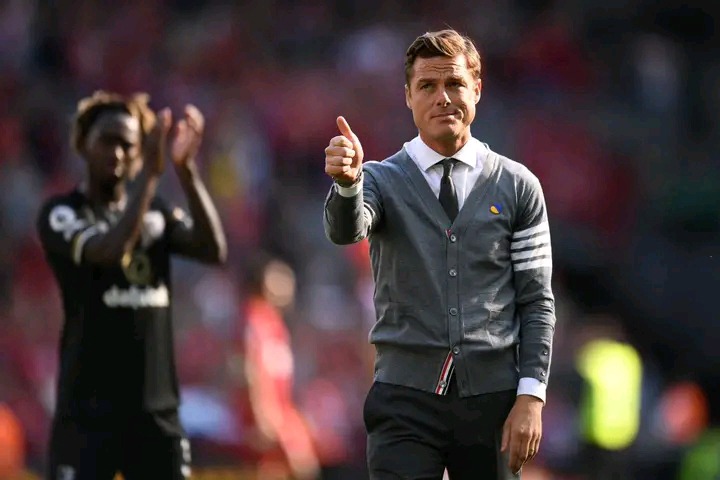 Man City closing in on a deal to sign Maximo parrone 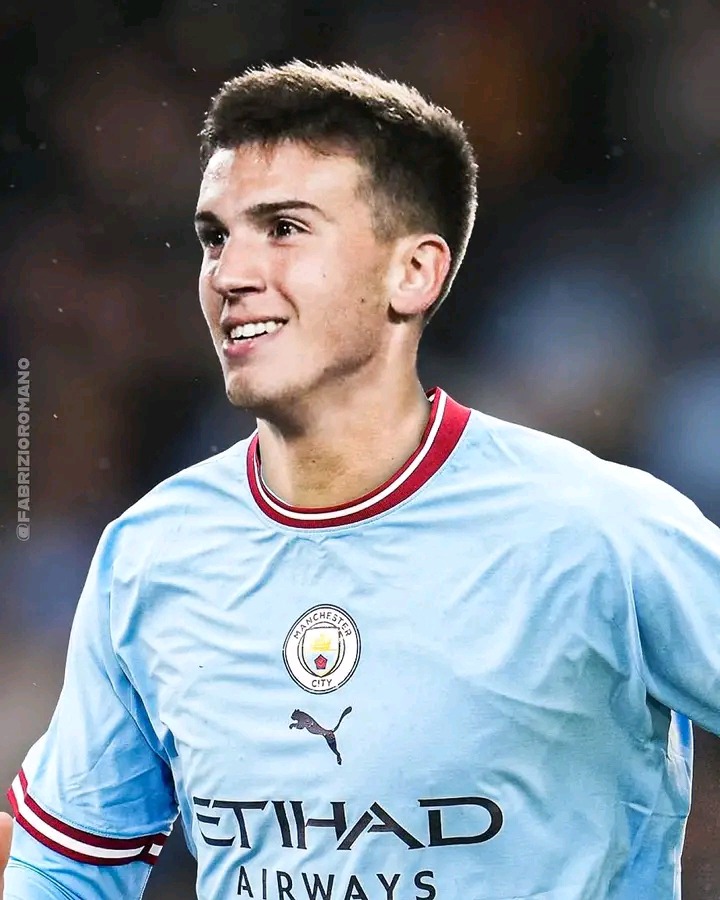 Manchester City are closing in on deal to sign Argentine top talent Maximo Parrone from Velez. Verbal agreement in place to sign the midfielder who’s considered one of the best talents in South America. 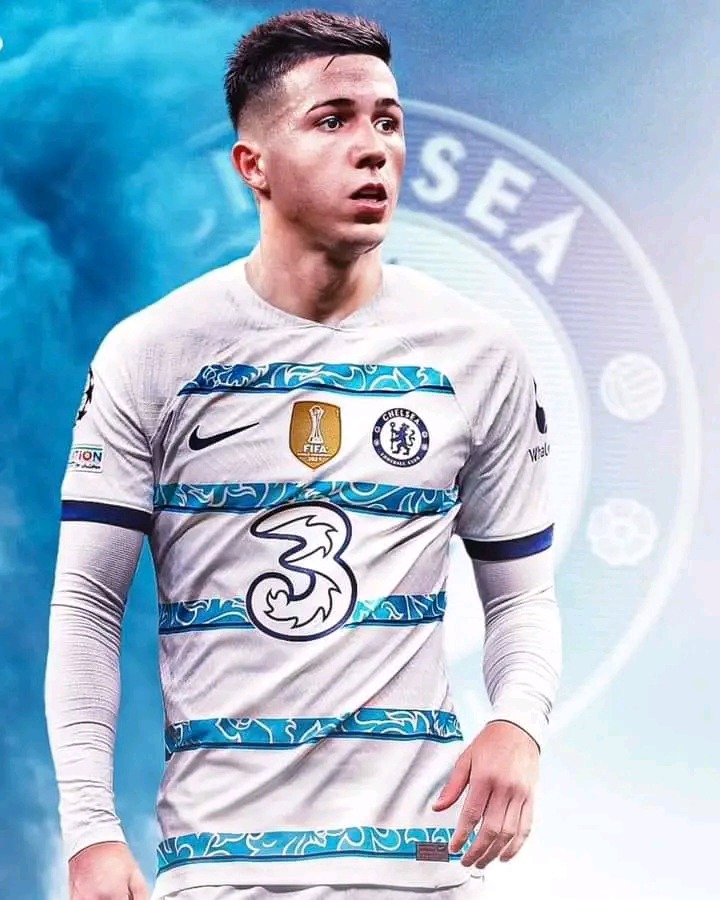 Chelsea football club are set to complete a deal for Benfica midfielder Enzo Fernandez. According to Fabrizio Romano, there were no direct contacts yesterday between Chelsea FC and Benfica for the midfielder. However the deal will be discussed again this week.

CHE vs MNC: Chelsea Strongest XI That Could Give Them The Win Against Man City.