According to Gianluca Di Marzio, as relayed by Sport Witness, Tottenham Hotspur and Manchester City are among two of the four clubs in contention to sign Antonio Rudiger.

The Chelsea defender is unlikely to remain at Stamford Bridge, with his current contract expiring at the end of the season. 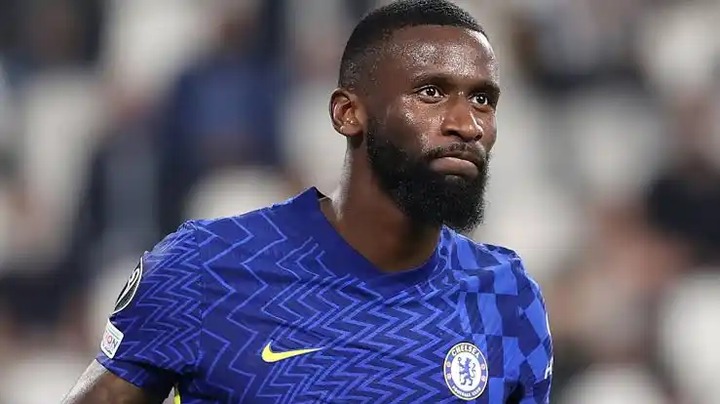 Chelsea have made efforts to extend Rudiger’s deal, but the defender has been left frustrated by the club’s sheer unwillingness to meet his demands. As a result, the German is now reportedly in talks with both Premier League rivals, as well as Paris Saint-Germain and Juventus over a free transfer next summer.

A move to either Tottenham or Manchester City will certainly raise a lot of eyebrows, as Rudiger has been playing at Chelsea for over four years now. During his time in west London, he has notched up 160 competitive appearances for the club while establishing himself as a fully-fledged German international with 48 caps. 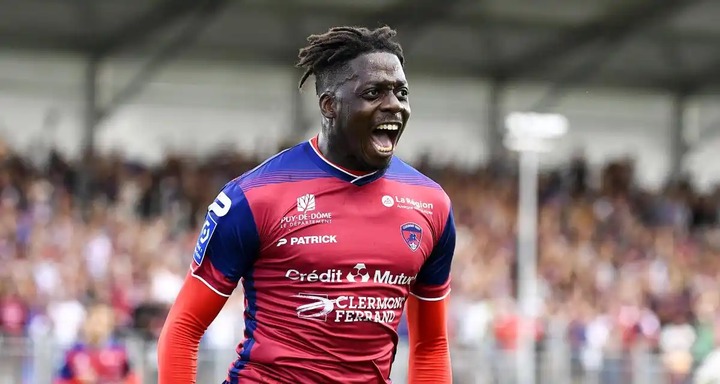 According to a report from Calciomercato, Chelsea have joined fellow Premier League club Brighton & Hove Albion in the race to sign Guinean striker Mohamed Bayo from Ligue 1 side Clermont Foot.

Having come through the youth ranks at the club, Bayo made his first-team debut back in 2017 at the age of 19. He had an eighteen-month loan spell with outfit USL Dunkerque between January 2019 and June 2020, during which he plundered 16 goals and six assists from 36 games.

Upon returning, Bayo has become a regular in the starting XI for Clermont Foot. To date, the 23-year-old has featured 57 times for the French club in all competitions, scoring 28 goals and setting up nine more. The striker broke into the Guinean national team in March earlier this year and has two goals in five games. 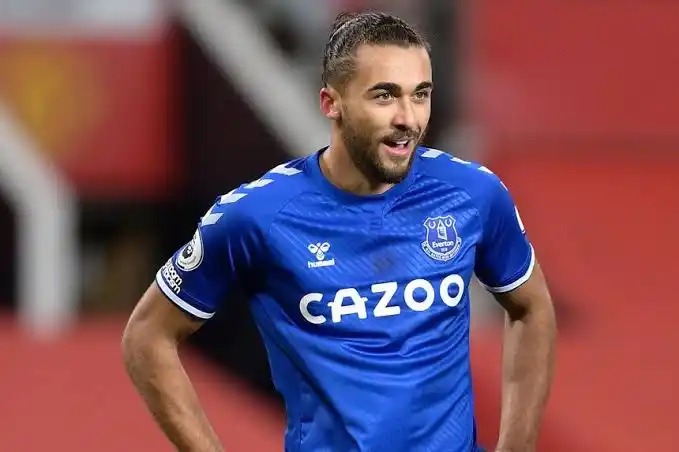 According to Fichajes, Manchester United are among the clubs exploring the possibility of signing Dominic Calvert-Lewin. The Everton forward has become a hot property in the English market and is facing an uncertain future at the club amid interest from some of the biggest clubs in England.

Calvert-Lewin’s current contract at Goodison Park expires in 2025, but the player is expected to leave the club next summer. Manchester United, for one, are keen on securing the services of the talented forward, who is also being courted by direct league rivals Arsenal and Newcastle United while Real Madrid have registered their interest as well. 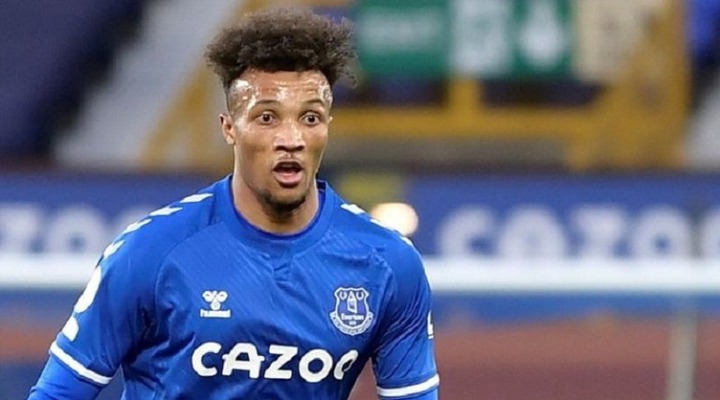 The midfield department of the Fenerbahce squad needs quality additions this winter.

According to the football transfer rumours in Turkish media, Fenerbahce are set to sign Everton midfielder Jean-Philippe Gbamin.

The Toffees spent 25 million euros to sign the Ivory Coast internationalfrom Mainz 05 in the summer of 2019. The 26-year-old has three years left on his current contract which expires in 2024.

Since his arrival from Mainz, Gbamin has featured in only four matches for Everton in all competitions.

The 26-year-old is considered to be one of the best midfielders in Ivory Coast. Gbamin has earned 12 senior caps for the Ivory Coast national team but is yet to open his goal-scoring account for his nation.

The midfielder has struggled to adapt to English football and he could be made available this winter.

Adding a defensive midfielder remains Fenerbahce’s top priority this winter and Vítor Pereira will have drafted a shortlist of a number of possible targets he could approach in the coming weeks. He is a known admirer of the player and is reportedly keen on the idea of bringing him this winter.

The Ivory Coast international will offer the Fenerbahce boss the freedom to be more flexible with his formations, tactics and team selections.

According to the report, “Fenerbahce plan a January move for Everton midfielder Jean-Philippe Gbamin. Takvim reports Fener will look to bring in the 26-year-old. The midfielder has not featured for the Blues since starting in Everton’s Carabao Cup win over Huddersfield in August.“

If the Fenerbahce can tie up a cheap deal for the player, it may not be a bad signing by any means.

Everton are preparing to sell their midfielder should they receive an offer in the region of 15 million euros for him.

A move to the Turkish giants is exactly what Jean-Philippe Gbamin needs to reignite his career, and we hope he is able to do just that.

The 26-year-old is certainly a player that would strengthen the current Fenerbahce squad and would be a good buy in the winter transfer window.

Fener fans would certainly love to see him arrive at the club.

It will be interesting to see if Fenerbahce are willing to pay the asking price for Gbamin. 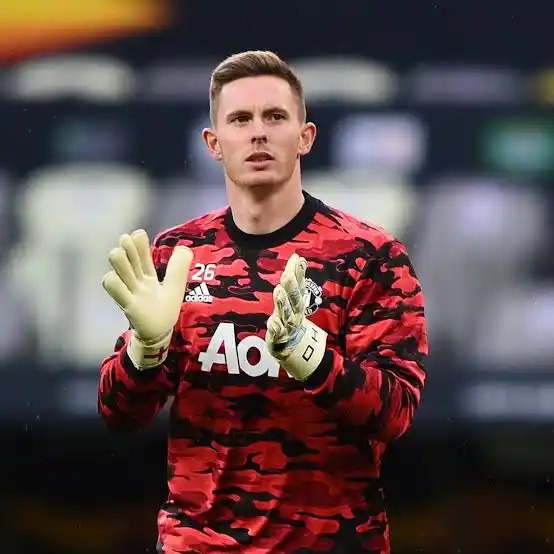 According to Fichajes, Dean Henderson is ready to quit Manchester United in search of regular first-team football. The goalkeeper is prepared to leave on loan or permanently, as he’s found it tough to displace current No.1 David de Gea.

Dean Henderson finished last season as Manchester United’s No.1 after a few months of uncertainty surrounding de Gea’s future. The English stopper played in 13 Premier League games along with appearances in cup ties and European competitions.

When the season ended, many believed Henderson would be the club’s new No.1, ahead of long term custodian de Gea. However, when the new campaign began, Ole Gunnar Solskjaer chose the Spaniard between the sticks to the surprise of many, but the former Atletico Madrid star hasn’t disappointed. 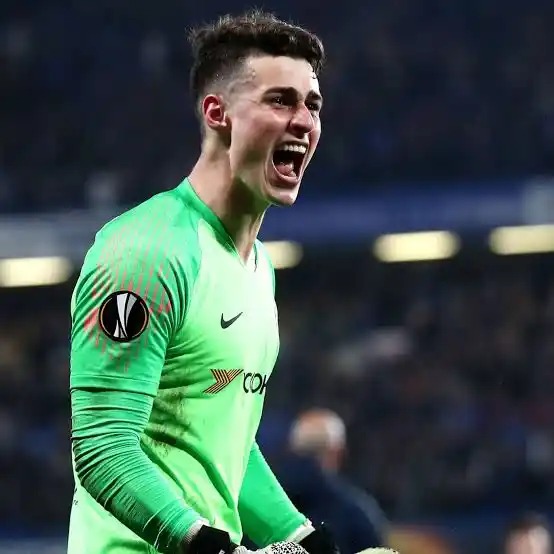 A recent report from Fichajes has offered a detailed update on Juventus’s goalkeeping conundrum. It appears new coach Massimiliano Allegri is desperate to reinforce his options in between the sticks, having been left dissatisfied by the performances of Wojciech Szczesny while Gianluigi Buffon left for Parma in the summer.

One of the players Juventus are targeting is Kepa Arrizabalaga. The Bianconeri are aware of the uncertain future of the Chelsea goalkeeper, who is not favoured by Thomas Tuchel at all and a move away from Stamford Bridge could soon be on the horizon. 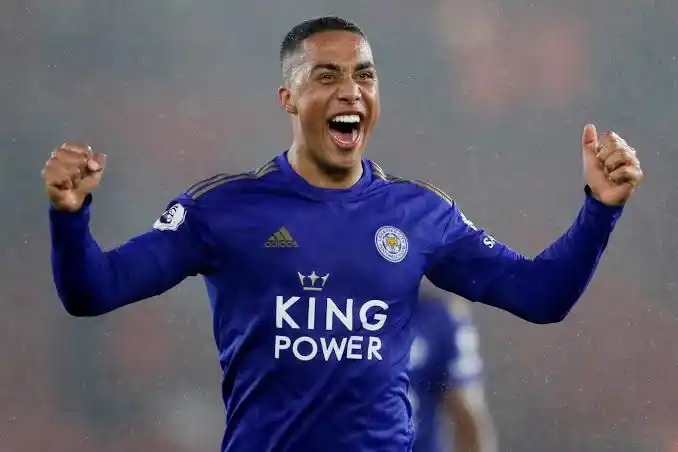 Chelsea are reportedly set to rival Manchester United, Liverpool and other clubs in the pursuit of Leicester City midfielder Youri Tielemans.

According to Calciomercato, Leicester City are set to face a battle in keeping hold of Youri Tielemans. The star midfielder has attracted the attention of multiple major clubs across Europe due to his consistent performances in the Premier League and a move away from King Power Stadium could soon be on the horizon.

Chelse, Manchester United and Liverpool are few of the Premier League clubs to have registered their interest in Tielemans. However, the Belgian is also courted by foreign clubs like Bayern Munich, Real Madrid and Atletico Madrid.

Formerly of the RSC Anderlecht academy, Tielemans initially joined Leicester City on loan back in January 2019, before making his move permanent for a fee of €45 million. It was a risky decision at the time, but one that has completely paid off, as the Belgian has since established himself as one of the most complete midfielders in the Premier League.

Related Topics:Transfer: Man City & Spurs are in contention to sign Chelsea defender; Chelsea interested in Bayo
Up Next