Denzel Dumfries, a 26-year-old Netherlands international who plays as a defender for Inter Milanduring the summer, is apparently a target for Chelsea in the summer transfer window.

Since joining Inter Milan from PSV, the 26-year-old Dutch international has been in sensational form, and the Premier League is rumoured to be interested in his remarkable play and ability in defence.

In light of the fact that the likes of Rudiger and Christensen have already agreed to transfer to Real Madrid and Barcelona, Chelsea is now looking to add defensive reinforcements this summer in order to fight for the Premier League title and Champions League next season. 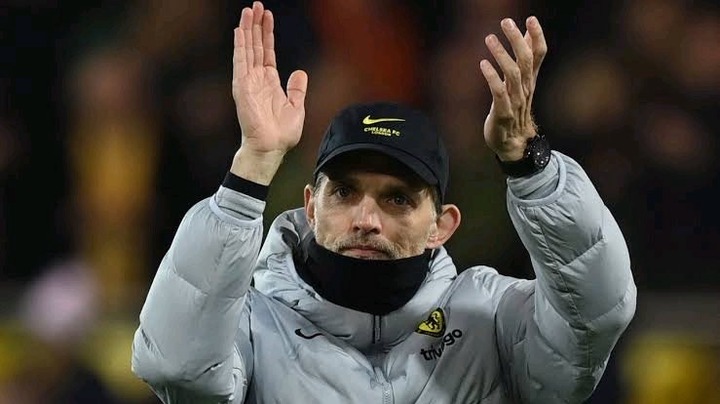 Although Chelsea has reportedly offered Denzel Dumfries £144,000-a-week, they are set to face competition from Manchester United for the Netherlands international’s signature in the upcoming summer transfer window.

For Inter Milan past season, Denzel Dumfries appeared in 33 Serie A games and was involved in nine goals, five of which he scored himself. 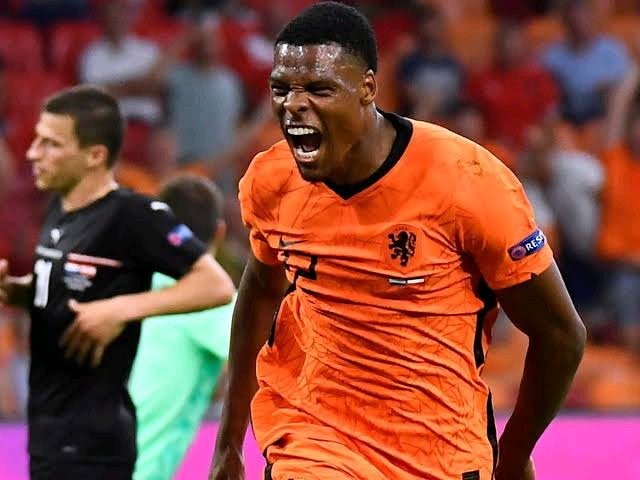