Chelsea will face Tottenham after their Shambolic display against Brighton last time out. Chelsea failed to secure all three points against Brighton to keep the pressure on Manchester City at the top of the Premier League table.

Thomas Tuchel would hope his team can improve their performance when they take on Antonio Conte’s men in coming days. 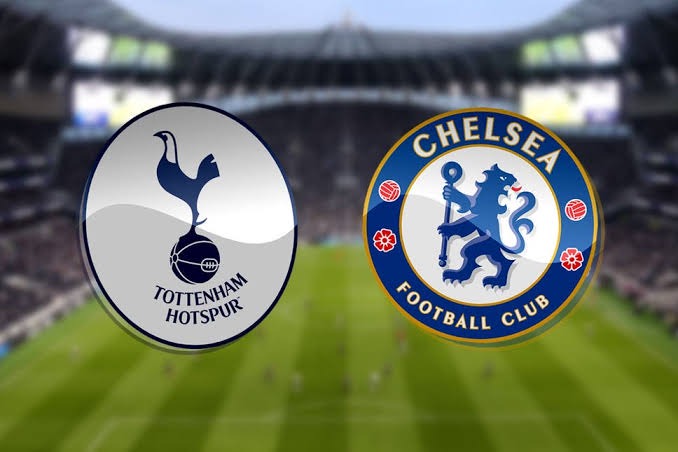 Chelsea have played 172 against Tottenham in all competitions. The West London side won 76 games, drew 41, and lost 55 games.

Chelsea will be searching for another win against Tottenham having clinched three successive victories over their London rivals this season.

Chelsea will be up against Tottenham on Sunday, 23rd January, 2022, at exactly 5:30pm Nigerian time.

Thomas Tuchel is currently in a difficult situation at the moment. The German manager managed to win just one game from his last seven Premier League matches.

Tuchel would hope his team gets back to winning ways when they visit Tottenham Hotspur Stadium on the 23rd January, 2022.

On the other hand, Antonio Conte would want his team to continue their impressive Premier League record.

Both managers are expected to name their best lineups considering the significance of this clash.

Chelsea occupies the third position on the Premier League with 44 points from 23 games. Tuchel’s men are just 11 points above sixth-placed Tottenham who have five games at hand.

Do you think Chelsea can secure a win in their Premier League clash against Tottenham? Drop your comments and let us see what you think. Don’t forget to like and share this article. Thanks for reading!

Chelsea’s Potential Lineup With The Signing Of Hazard, Lewandowski, And Erling Haaland