These players were outstanding in the premier league Matchday 9 and I will be showing you the five top performers this week.

English forward Joshua King inspired Watford’s victory over Everton yesterday, he scored 3 goals to complete the comeback and I believe that he is the man of the match as he took the match ball home. Manchester City youngster Phil Foden was outstanding against Brighton last night, Foden has been performing well since he came back from the injury he suffered, I don’t think that Manchester City could have done it easily without the English youngster. He created good chances and he scored a brace, I would say that the Manchester City midfielder was the best player on the pitch last night. He played four shots on target, but he managed to score only two. 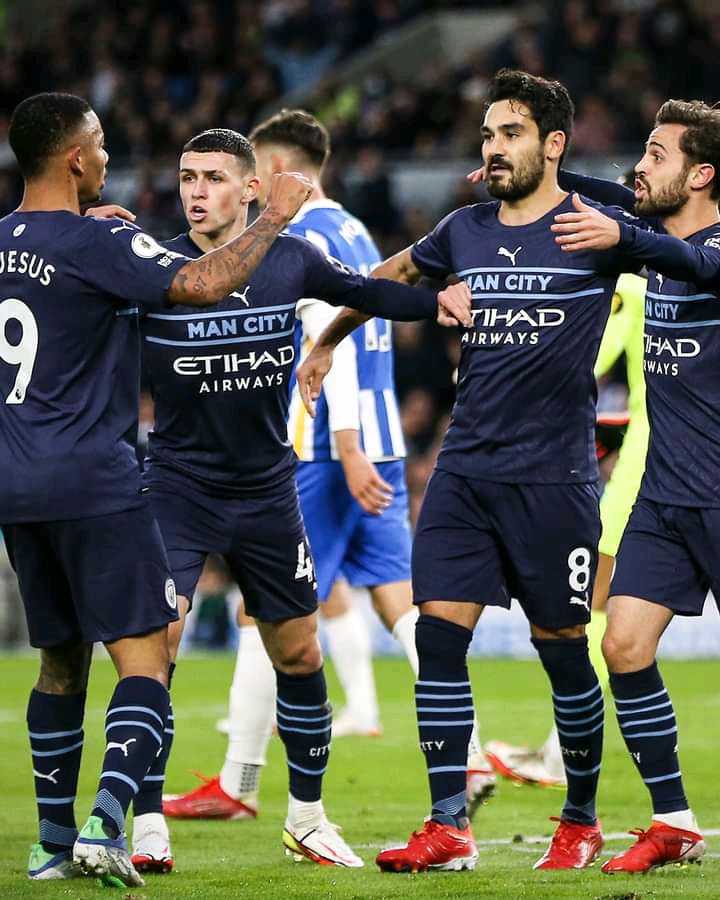 The Chelsea fans are very happy with the performance from the boys against Norwich City, despite the absence of Romelu Lukaku and Timo Werner, Chelsea did really well yesterday. Mason Mount was the best player on the pitch yesterday, it’s a proud moment for the English midfielder as he scored a hat-trick. He also registered one assist. 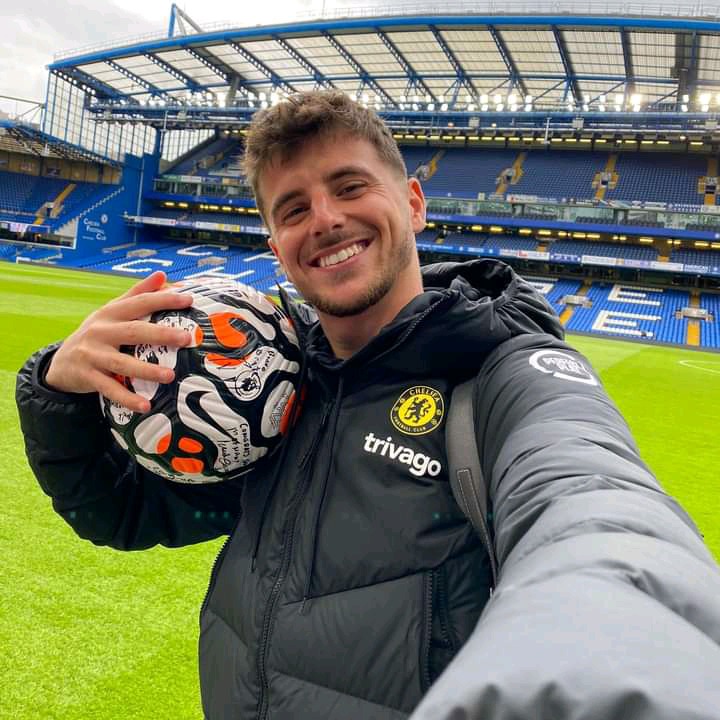 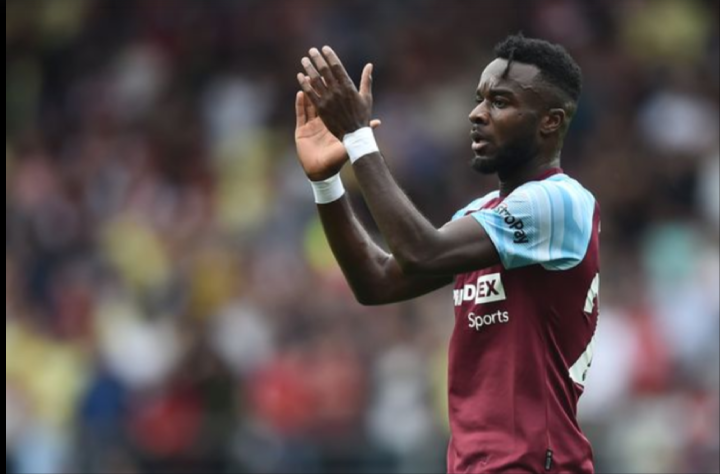 Mohamed Salah was at his best against Manchester United tonight, he scored a hat-trick and he also registered one assist. 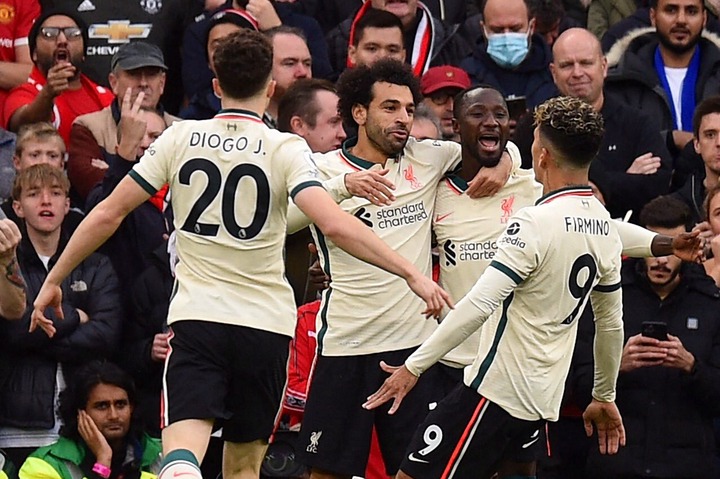 Related Topics:Top Ranking: Here Are The (5) Top Performers In The Premier League Matchday 9
Up Next