Arsenal have completed their fifth summer signing after announcing the arrival of Ramsdale for £49m on friday. The Gunners Completed the signing of the England goal keeper after an impressive performance for Sheffield United that earn him the National team call up. With the signing of Aaron Ramsdale, Arsenal will be hoping to have a successful season because of the quality players in the squad. According to reports, Arsenal are the highest spenders in this season transfer window after completing the deal of Nuno Tavares, Lokonga, Ben Davies, Aaron Ramsdale and Martin Odegaardrespectively.

This Article is focused on top 5 most expensive goal keepers in the history of Football.

In 2018 summer transfer window, Kepa Arrizablaga became the most expensive goal keeper in the world after completing a seven years deal to Chelsea that worth £72m from Atlectico Bilbao. 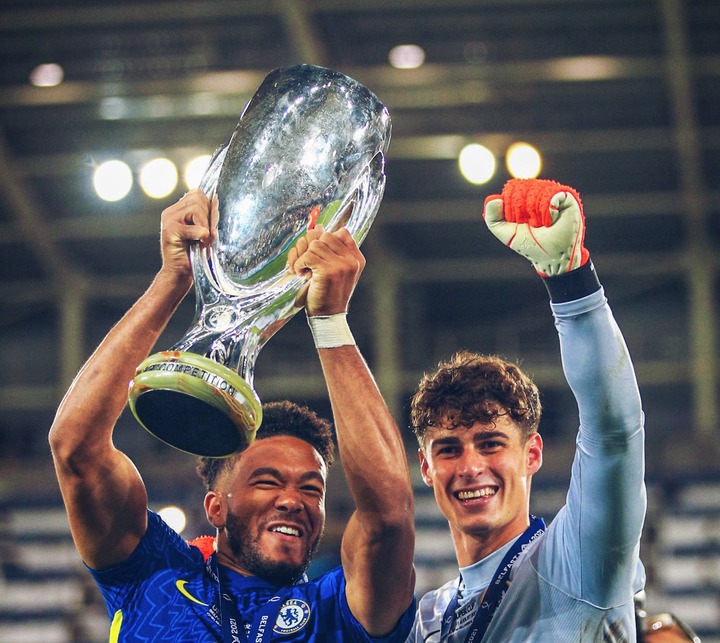 The Spanish International under Maurizio Sarri was impressive for the blues after helping Chelsea to win the Europa League Cup.

Kepa lost his his first team shirt to Edouard Mendy after an unimpressive performance in the league in 2019/2020 season. Kepa Arrizablaga since joining Chelsea have won all the European competition in club level. 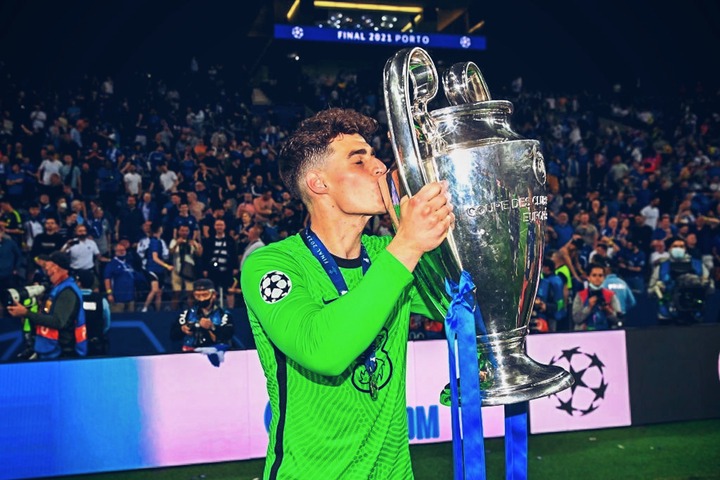 The Brazilian International is the second most expensive goal keeper in the world according to records. Liverpool signed Alison Becker for £63m from Italian giants AS Roma after a successful season at the club.

Liverpool signed Alison Becker from AS Roma in 2018 and the Brazilian goal keeper have won several titles like the UEFA Champions League, FIFA world club cup, The UEFA Super Cup and the English premier league. 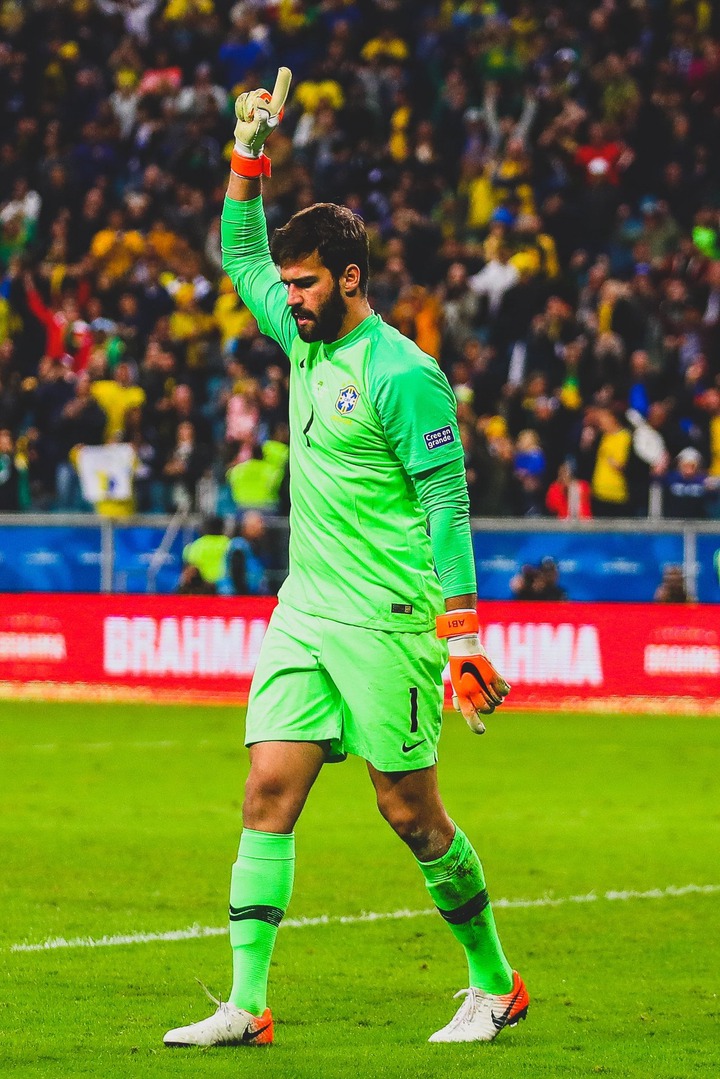 Becker scored an important goal that qualified Liverpool for this season UEFA Champions League towards the end of the 2020/21 EPL campaign. 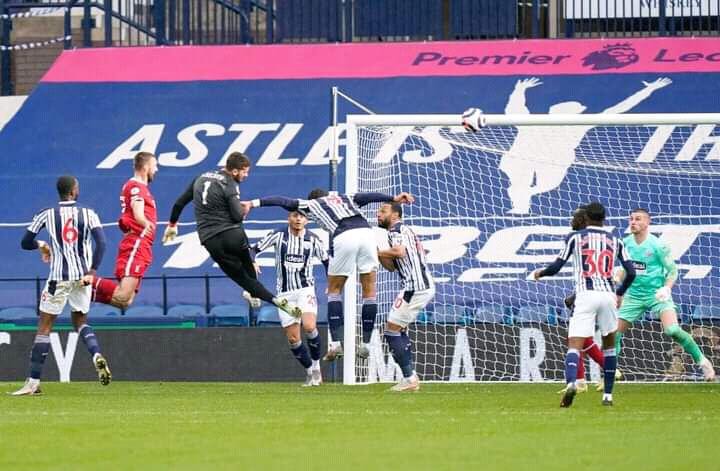 Arsenal announced the signing of the highly rated goal keeper on Friday day night for a fee of £49m. 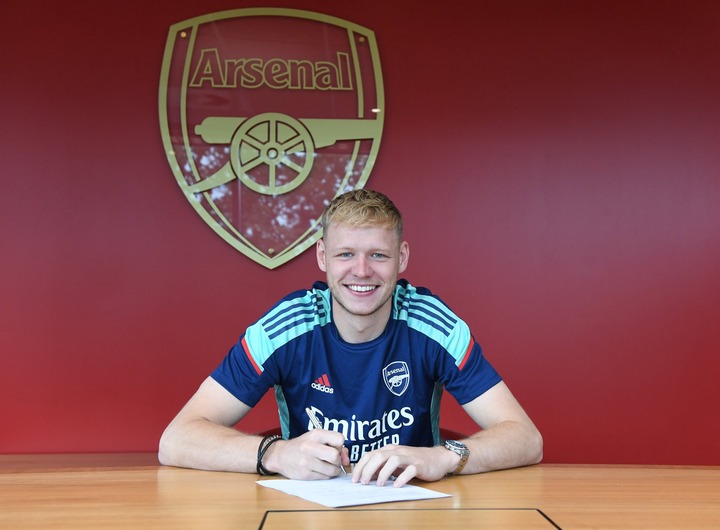 Former Juventus goal keeper Gianluigi Buffon is the 4th most expensive goal keeper in the world according to reports. The Italian International joined Juventus for a world record fee for a goalkeeper of £47m from Parma in 2001.

The highly-rated Italian International won several titles with Juventus and became one of the best goalkeepers in the history of football.

Buffon moved to Parma where his started his career after his contract expired with Juventus last season. Netherlands number one goal keeper Jasper Cillessen is the 5th most expensive goal keeper in the world according to records. The 32 years d goal keeper joined Valencia from Barcelona after an impressive performance with the club. 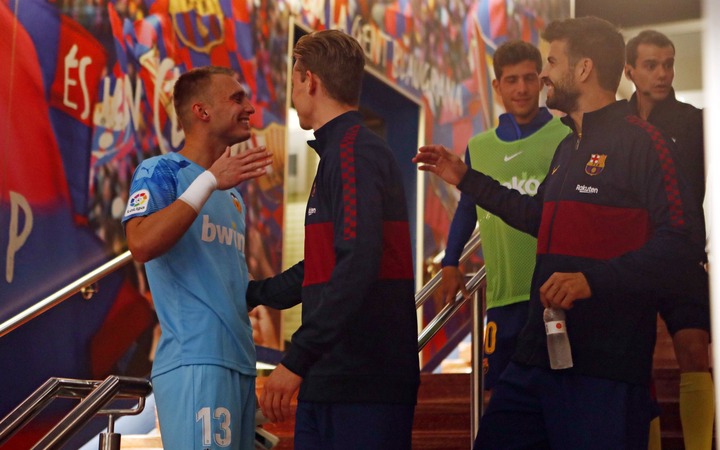 The former Barcelona goal keeper was instrumental for Netherlands in 2014 world cup after helping his country to fourth place position.

Related Topics:Top 5 Most Expensive GoalKeepers In The World
Up Next

Based On Current Form, Here Are The Top Ten Best Midfielders In The Premier League