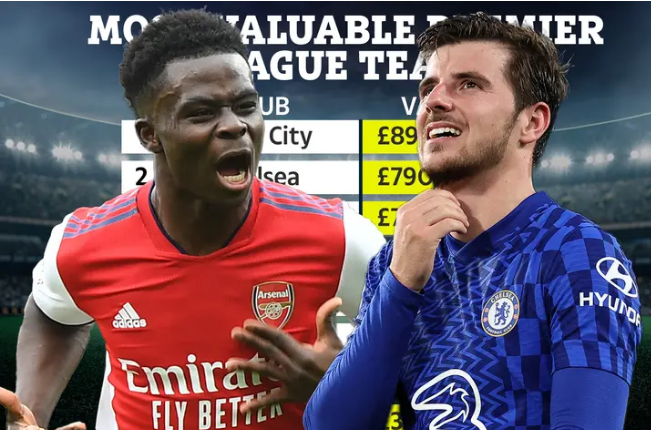 In terms of value, Manchester City remains the most valuable club in the English Premier League. The defending champions have the likes of Phil Foden, Raheem Sterling, Bernando Silva, and Riyad Mahrez in their squad. Manchester City is valued at £892.89m. 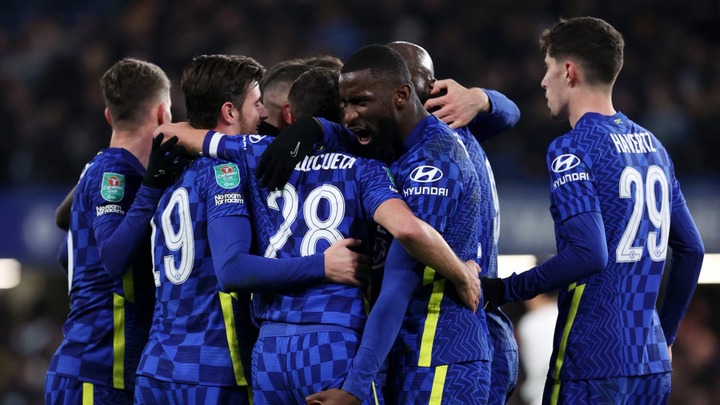 Chelsea has leapfrogged Manchester United after a slow start to the season has seen the Red Devils languishing in the seventh position. This has seen the Red Devils’ value diminish significantly. Chelsea on the other hand has seen their outlay on the likes of Kai Havertz and Romelu Lukaku begin to pay off. The Blues are currently valued at £790.65m. 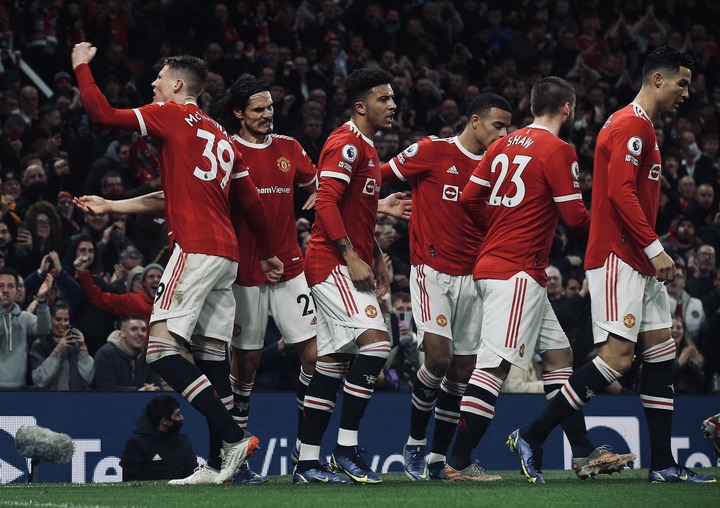 Manchester United comes third with a total value of £778.73m. The likes of Marcus Rashford, Mason Greenwood, and Bruno Fernandes are the Red Devils’ most valuable players.

Fourth on the list is Liverpool, who have the likes of Mohamed Salah, Sadio Mane, Trent Alexander-Arnold, and Diogo Jota in their squad. The Kops are valued at £774.90m. 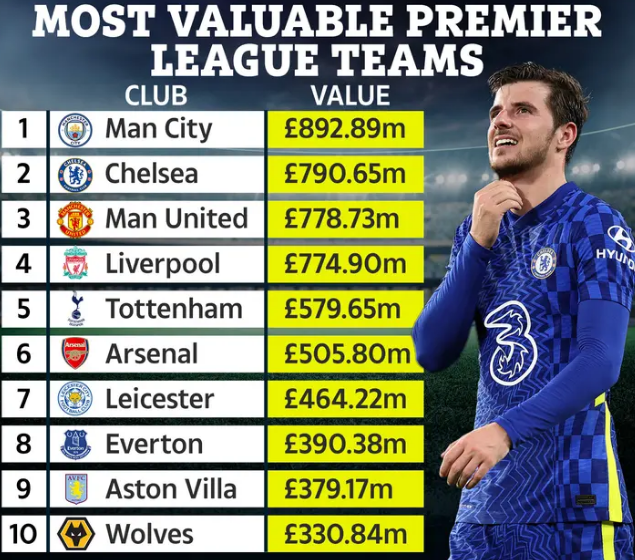 Related Topics:Top 10 Most Valuable EPL Teams As At January 2022 As Chelsea Overtakes Man Utd
Up Next