Chelsea spent more money than any other team in world football this summer, but new owner Todd Boehly was ready to break the bank to bring Declan Rice to the club.

US billionaire Boehly was good to his word of investing in the Chelsea on succeeding Roman Abramovich in ownership of the club in May, with manager Thomas Tuchel handed six new first-team players to work with. 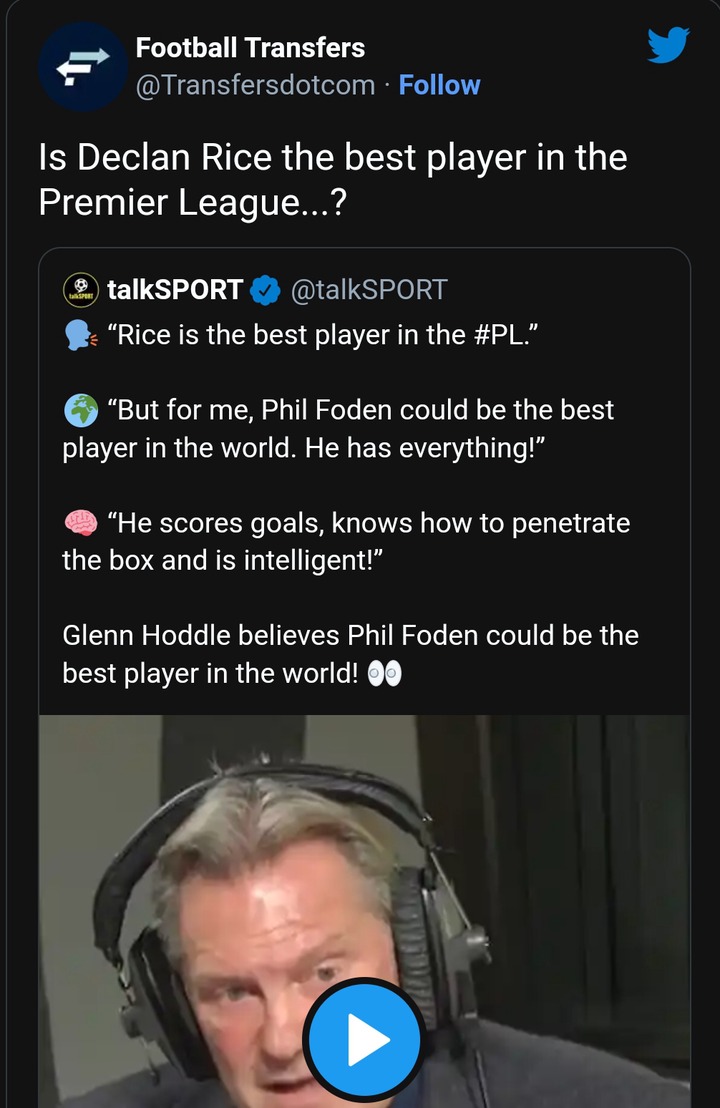 But Zakaria is the only central midfielder among them, and with N’Golo Kante increasingly injured and Jorginho joining the Frenchman in passing the 30 mark this season, West Ham’s Declan Rice was identified as a key target.

In Chelsea’s academy between the ages of seven and 15, Rice has since blossomed as one of England’s finest midfielders in East London, and is now one of the first names on the teamsheet for his country.

“The owners did all they could to try and get him,” Simon Phillips, who follows Rice’s career closely, told GiveMeSport. “They went to West Ham, they had conversations about him, and I was told that it even went as far as structuring the payments of the deal.”

Rice is rated at €67m by Football Transfers’ sophisticated inhouse algorithm, but Hammers manager David Moyes has previously suggested around three times that fee would need to be paid to part ways with the midfielder.

Related Topics:Todd Boehly went all out to bring Declan Rice to Chelsea
Up Next