Arsenal returned to winning ways in the Premier League today as they cruised past Newcastle United with a comfortable 2-0 win at the Emirates Stadium. 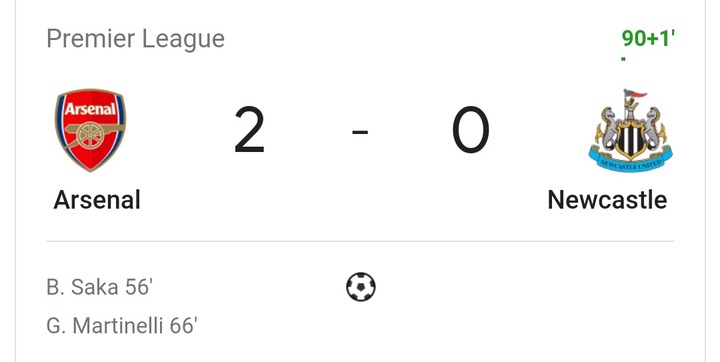 The first 45 minutes of the match was lively as we saw both teams come close to opening the scoring, but the Gunners had the better chance in which Pierre Emerick Aubameyang missed a goal from a yard out in the 41st minute. 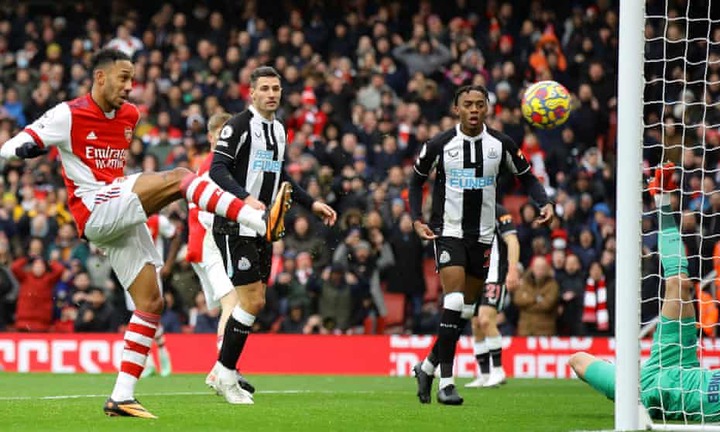 Bukayo Saka eventually broke the deadlock in the second half through a pass from Nuno Tavares to make it 1-0 for Arsenal in the 56th minute. Gabriel Martinelli came on as a substitute for Bukayo Saka in the 64th minute and it didn’t take long for him to mark his imprint in the game as he doubled the Gunners lead to make it 2-0 in the 67th minute. Takehiro Tomiyasu provided the assist. 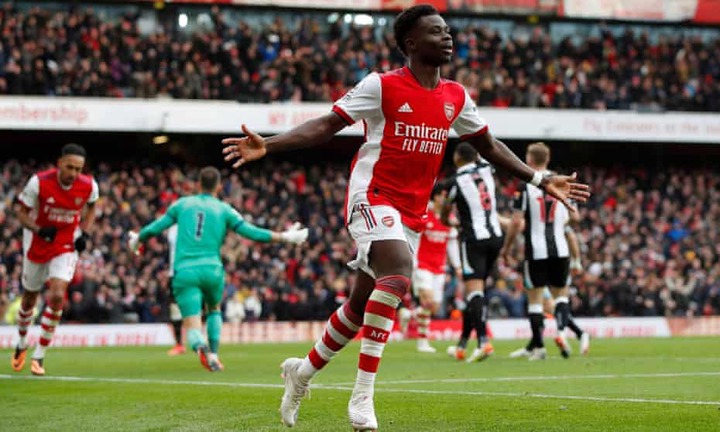 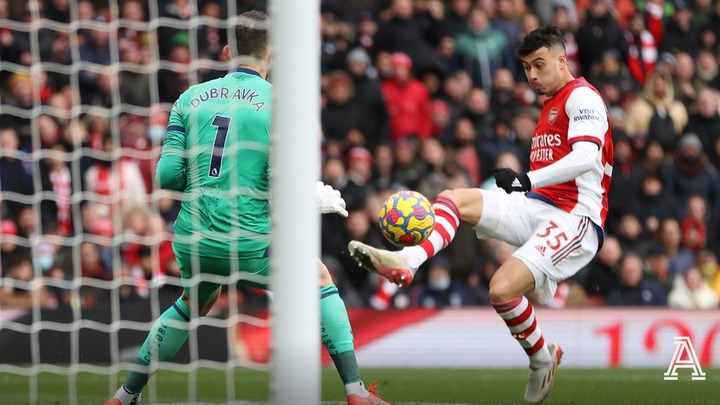 The fixture eventually ended 2-0 at full-time with Arsenal bagging all three points at the Emirates Stadium. 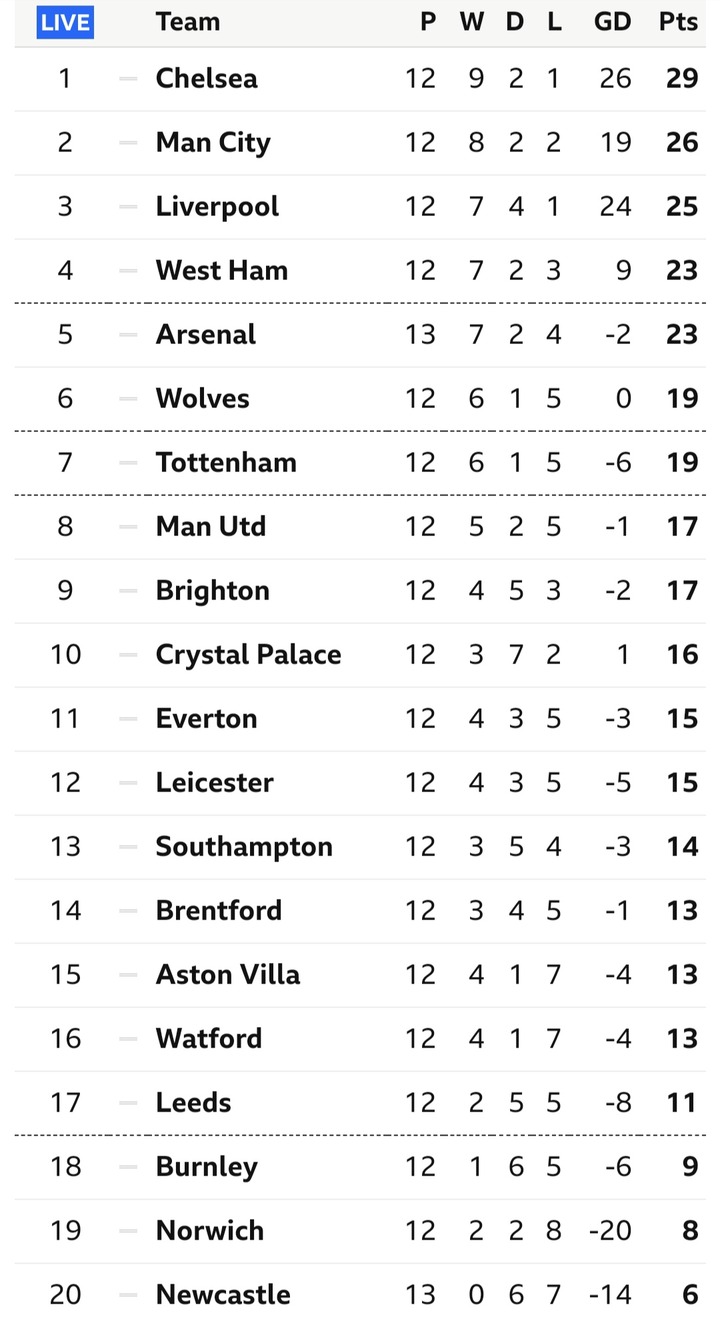 Arsenal have now strengthened their position at the 5th spot on the league table with 23 points above Wolves, Brighton, Spurs and Man United. Related Topics:The EPL Table & Match Review After Arsenal Won 2-0 To Go Six Points Clear Ahead Of Man United
Up Next