Three Matches were played simultaneously in the English Premier League today as six teams were all involved in the action across different venues.

Arsenal played their 11th Premier League game of the season today as they welcomed Watford to the Emirates Stadium on Sunday evening. The Gunners continued with winning ways in the competition as they narrowly defeated Watford 1-0 thanks to a solitary goal from Emile Smith-Rowe.

Tottenham Hotspur was also active in the competition today as they travelled to face Everton at the Goodison Park Stadium. Both sides had a tough battle in the match with no winner as they settled for a disappointing goalless draw. 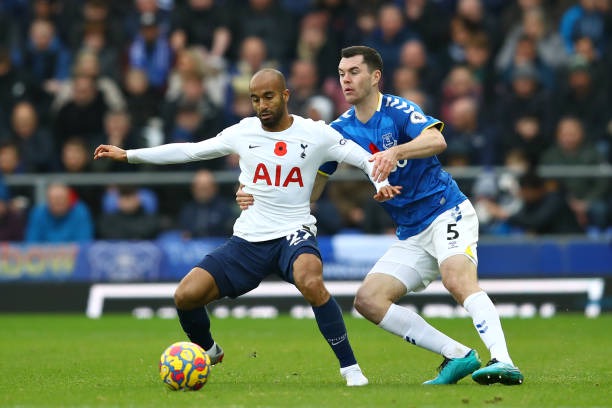 Leeds United welcomed Leicester City to the Elland Road Stadium in what looked to be an intense game of football. These two teams also couldn’t secure all three points from their encounter as they played a 1-1 draw courtesy of goals from Harvey Barnes and Raphinha. 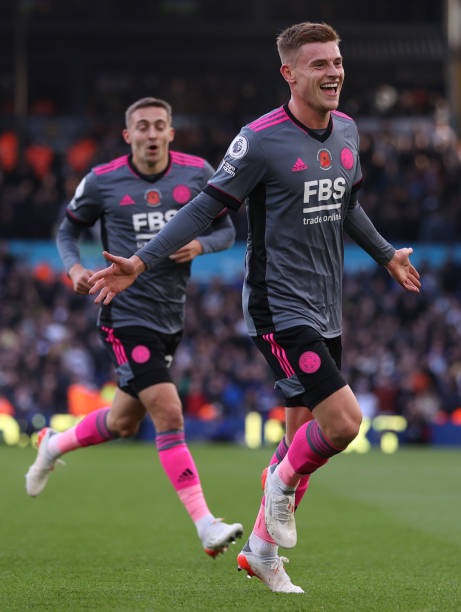 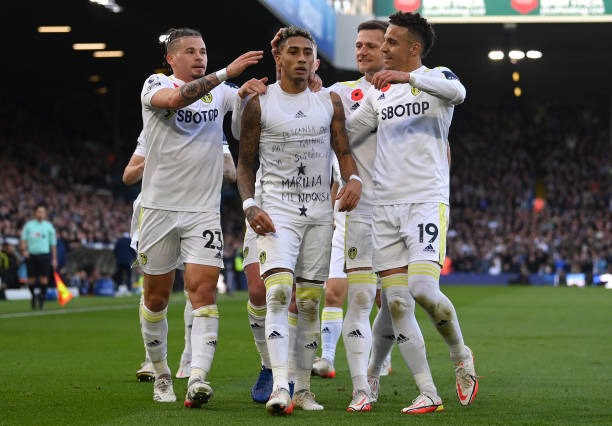 Match Reviews: Arsenal performed brilliantly in today’s match as they fought hard to get that important victory over Watford. The Gunners continued with their push to make the EPL Top four this season as they look to play in the UEFA champions league next season. Antonio Conte’s Tottenham still couldn’t return to winning ways in the competition as they struggled to perform against the Toffees. Spurs are currently looking like a side that might not play in Europe next season following their poor run of performances. 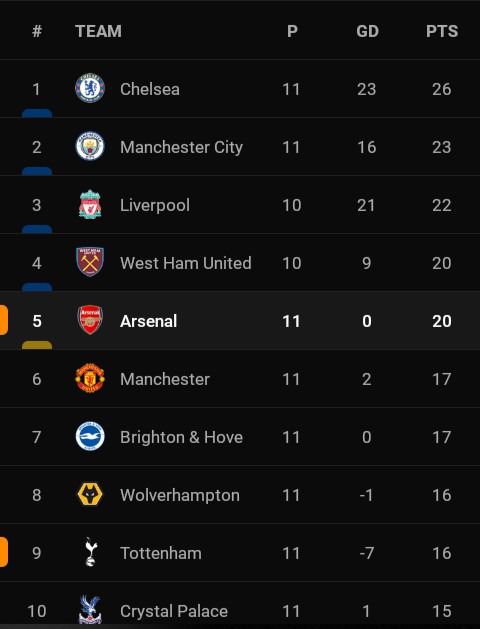 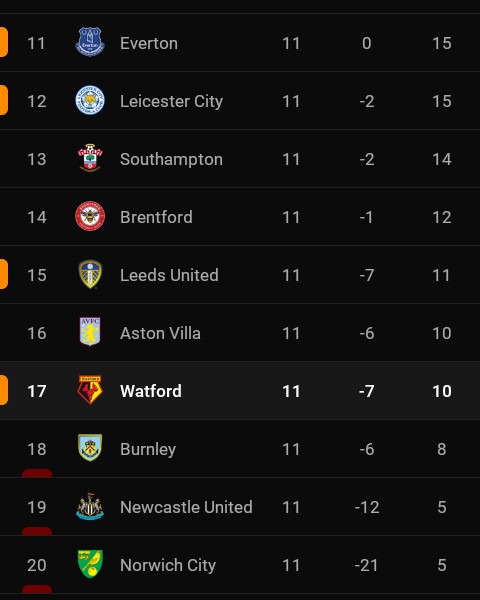 What’s your take on this? Kindly drop your comments below. Thanks for reading

Related Topics:The EPL Table And Match Review After Arsenal Won 1-0 And Tottenham Drew 0-0 Today
Up Next

Arsenal’s Statistics Against Watford Meant That Arsenal Can Now Fight For The Top Four.