Chelsea’s new manager, Graham Potter, will be very desperate to turn things around in his new team when the premier league returns. Graham Potter’s first Chelsea game ended in a frustrating draw against Salzburg in the UEFA Champions League. The draw left Chelsea in the last position with just one point in two games. 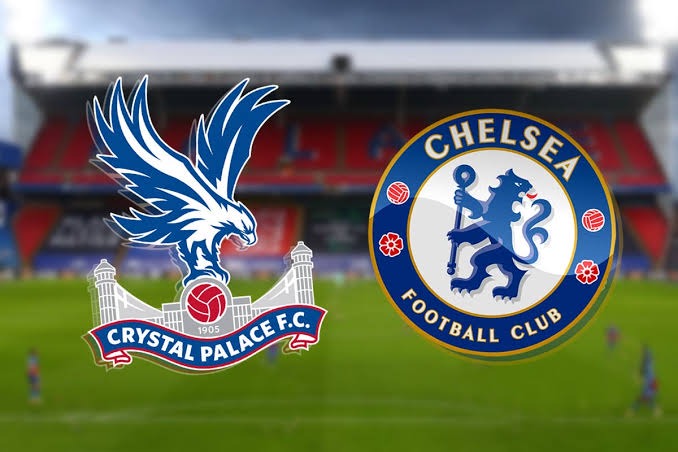 To put a smile on the face of Chelsea fans, Potter needs to at least comfortably beat Crystal Palace when the Blues travel to Selhurst Park to face Patrick Viera’s men. The game won’t be an easy one for the Blues considering their form and how strong Palace has looked this season. 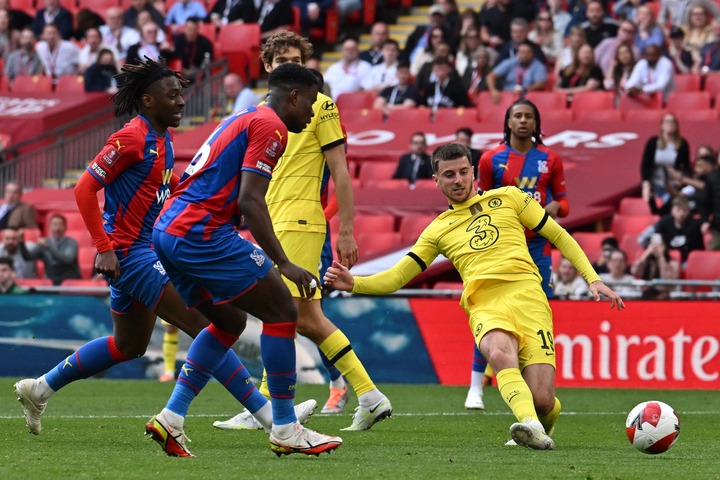 The manager needs the presence of N’golo Kante who is successfully recovering from a hamstring injury and a determined squad to turn things around after the break. Although Potter is not a fan of deploying three defenders in his lineup, this particular formation could help him achieve success as he faces The Eagles. 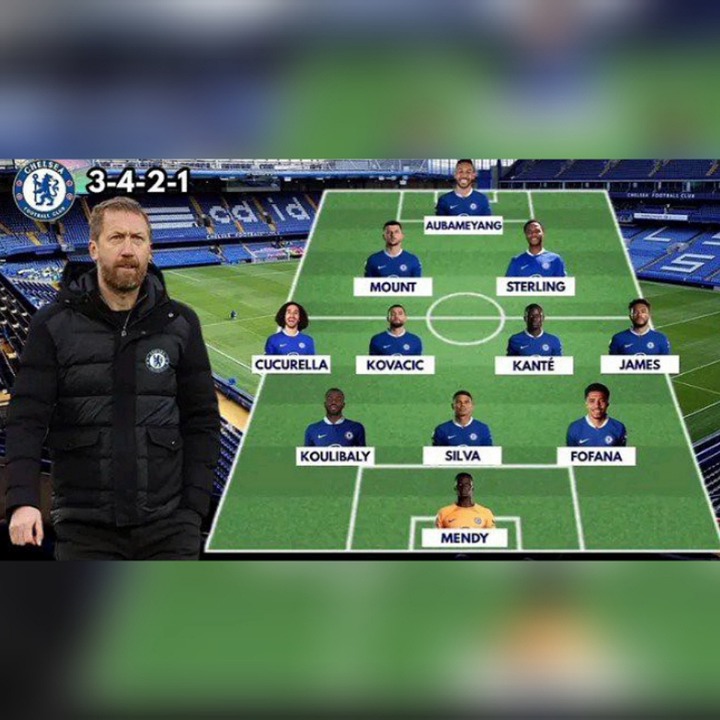 Here is the lineup.

Forwards: Mount, Sterling. Then Aubameyang further up the pitch.

Related Topics:Tactical 3-4-2-1 Lineup Potter Could Deploy to Bounce Back Against Crystal Palace After The Break.
Up Next