Chelsea players have continued to train very hard ahead of their next Premier League game against Leicester City, and they will be hoping to come out of the game with all points.

In the recent training photos shared by Chelsea on Facebook, the likes of Eduardo Mendy, Mateo Kovacic, Raheem Sterling, and Kepa Arizabalaga were all seen training very hard, and fans are happy to see the players looking sharp.

Below are the photos of the player’s training shared by Chelsea on Facebook; Eduardo Mendy has been outstanding for Chelsea since he joined the club, and fans would be hoping to see him between the sticks this weekend against Southampton. 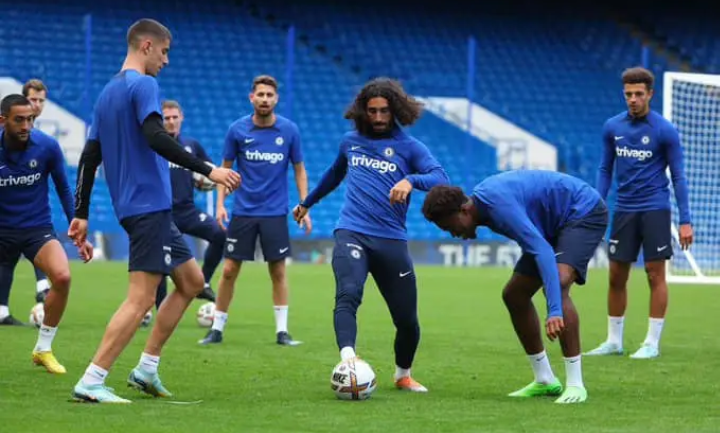 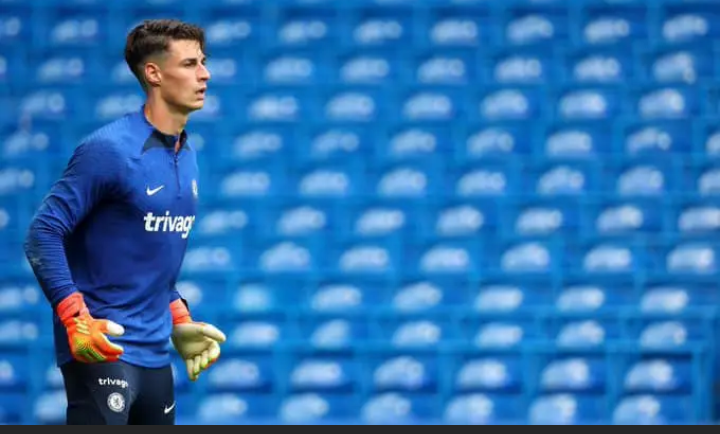 Raheem Sterling has had a bright start to his Chelsea career, and he hopes to get better game by game. Chelsea was beaten 3-0 at the weekend by Leeds United, and they will be hoping to bounce back against the Foxes this weekend

Related Topics:And Kepa Features In New Training Photos Shared By ChelseaKovacicSterling
Up Next