Chelsea kick started their pre-season against Club America today. The match was so interesting and many substitutions were made. Timo Werner scored the first goal and the second goal was scored by Mason Mount as Chelsea won 2-1.

Mason Mount performed excellently during the game and he won Man of the Match. He made fantastic moves, created chances and had shots on target.

Below is the photo of Mason Mount with his Man of the Match award. 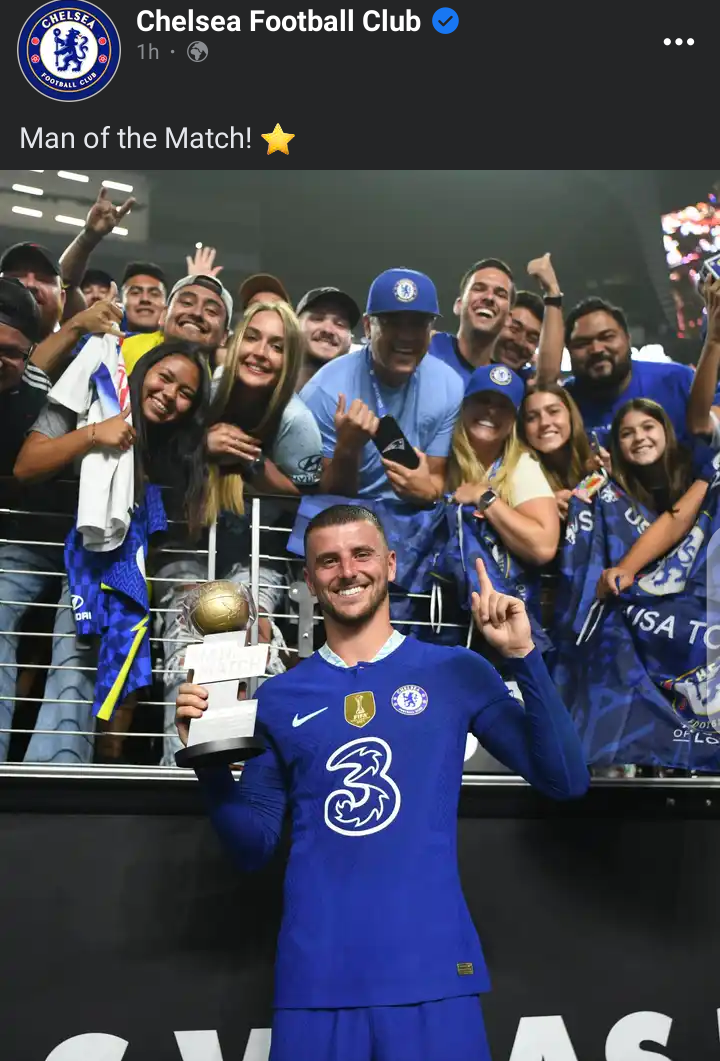 Chelsea had about 19 shots from the game and 8 were on target but they still had difficulty converting their chances. Chelsea had 64% of the ball, 657 passes, 7 corners and 89% pass accuracy.

Below are the statistics from the match. 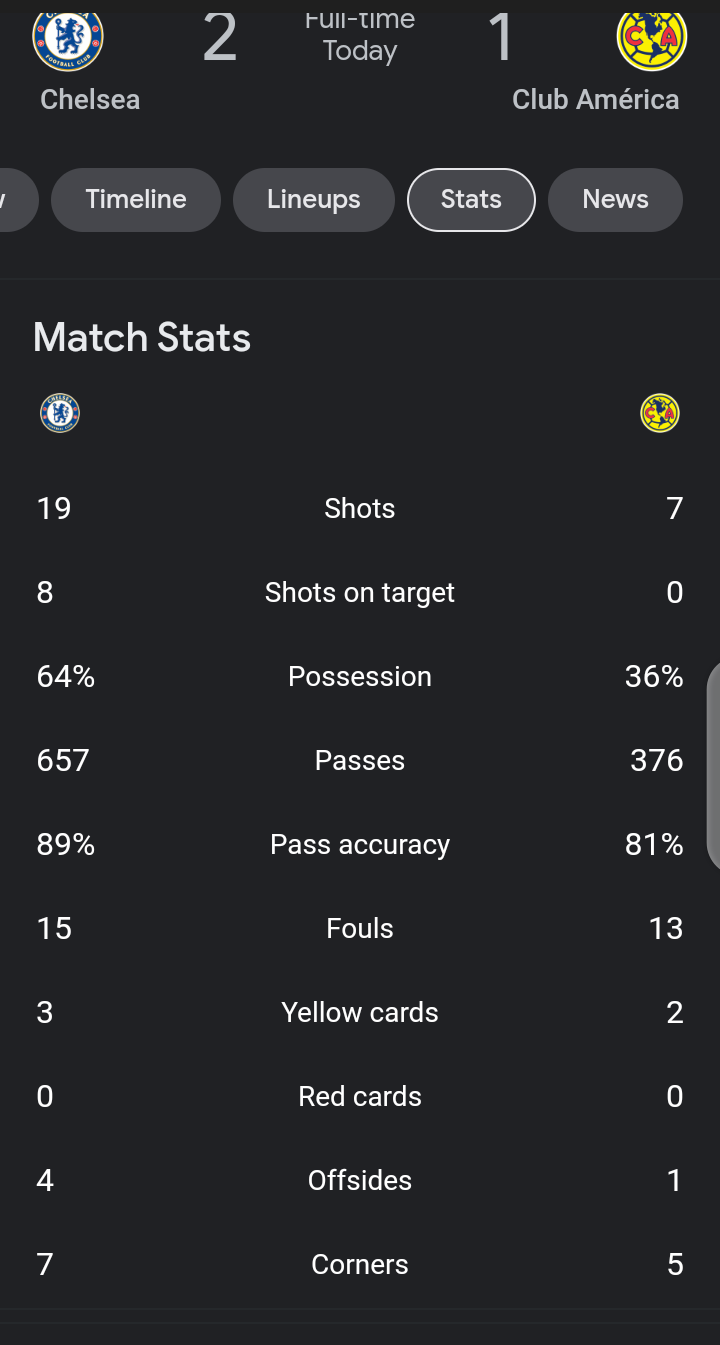 Below are photos from the match they played today. 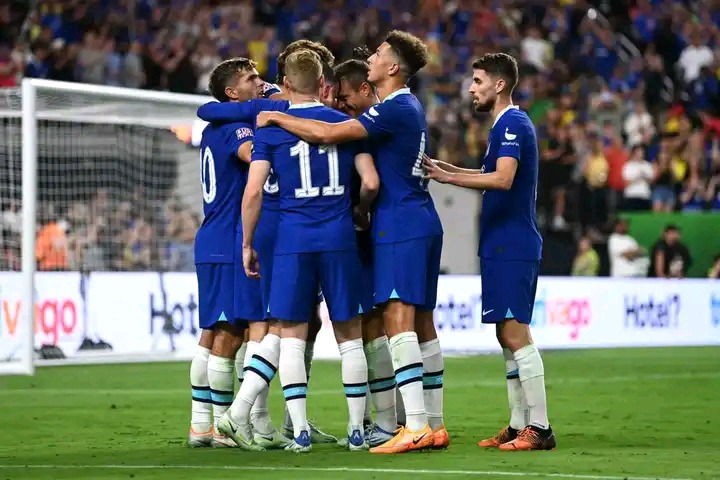 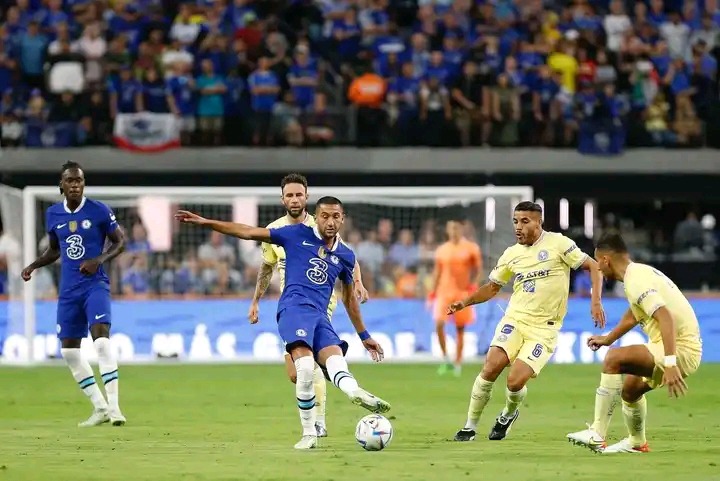 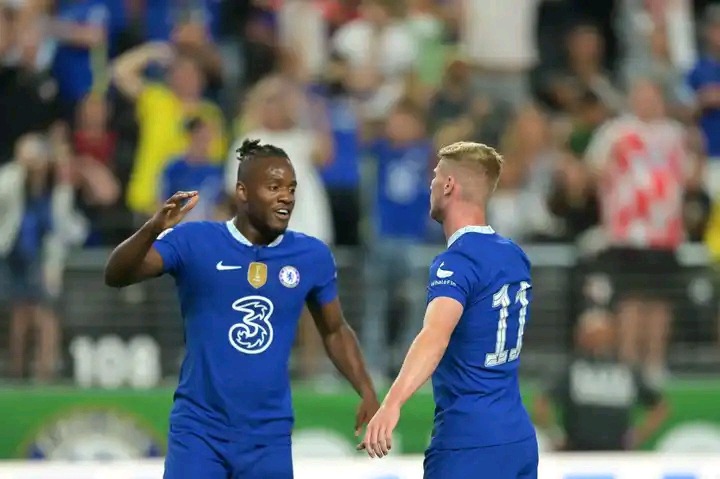 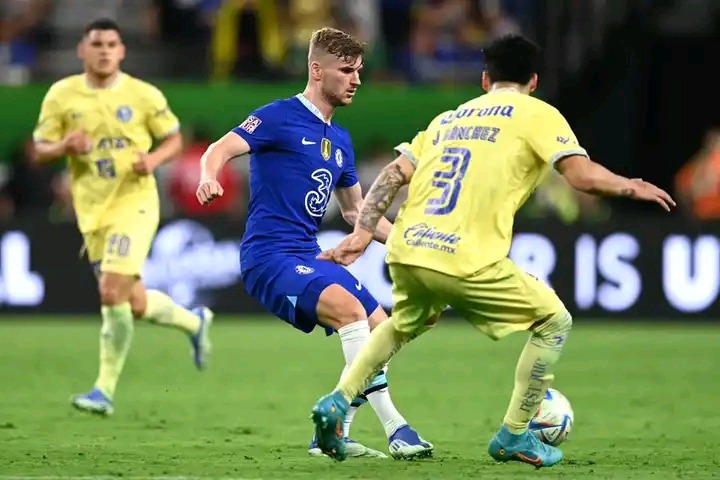 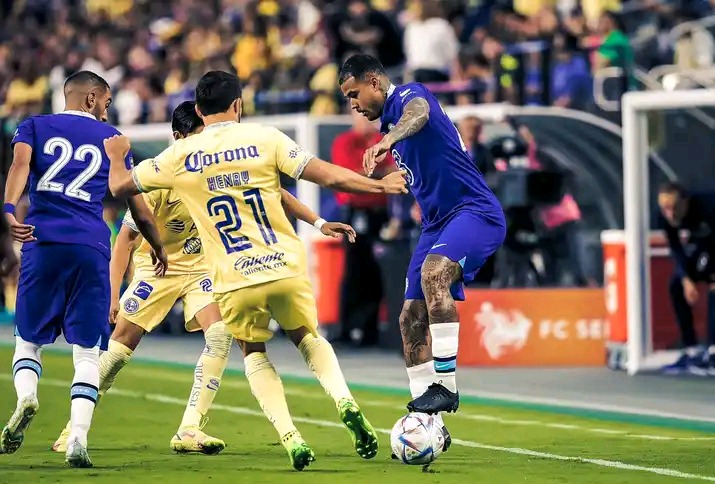 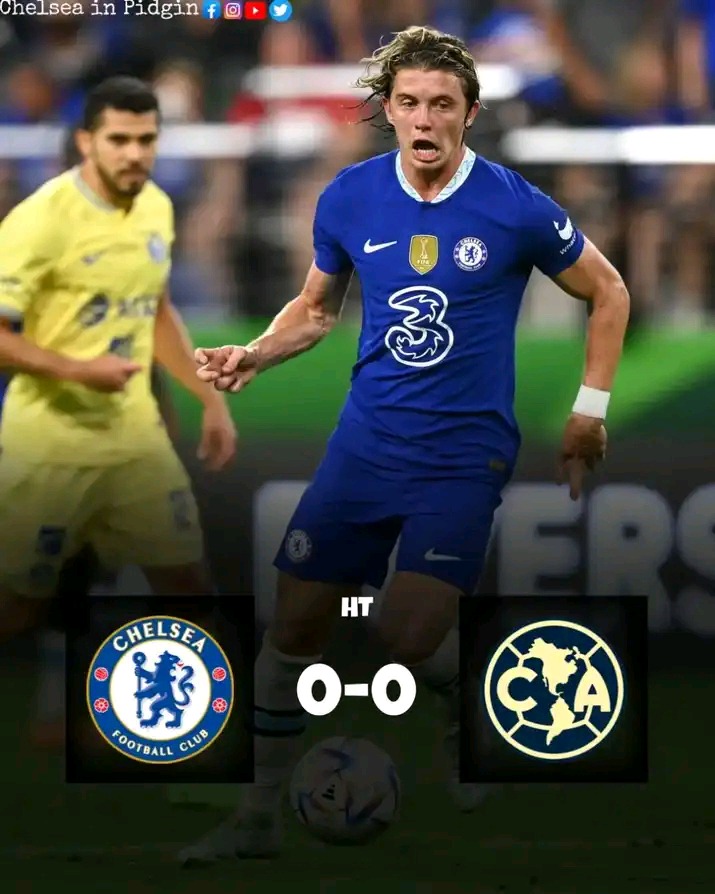 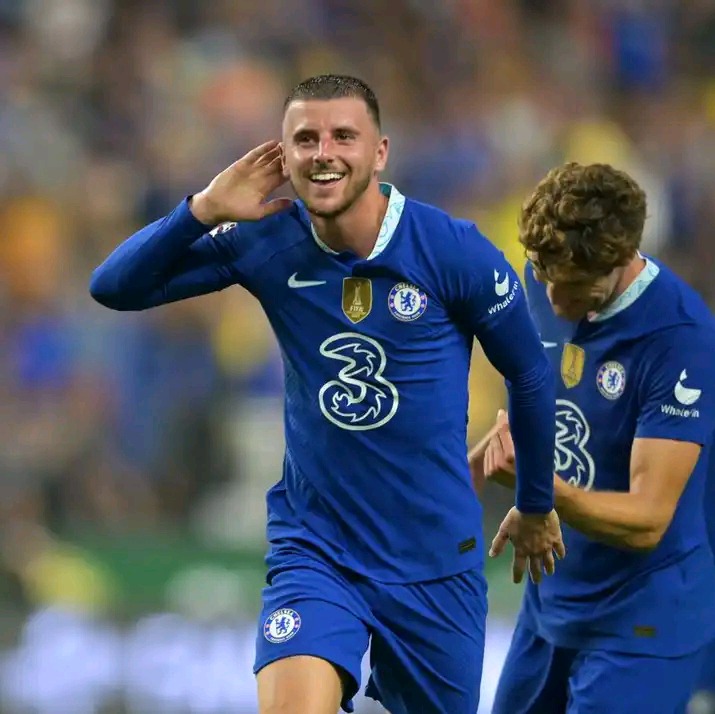 Chelsea really played well today because Gallagher, Mason Mount and Thiago Silva were all superb. The team just have to work on their goal scoring abilities by utilizing the chances they have.

Related Topics:Statistics and photos from the match Chelsea played against Club America today.
Up Next

Conor Gallagher Is On The Right Track To Chelsea Longevity