DEAL DONE: AS Roma have completed the loan signing of Portugeese Winger Sergio Oliveira from Porto.€1m loan fee, with an option to buy for around €13.5m.(Source: @ASRomaEN) 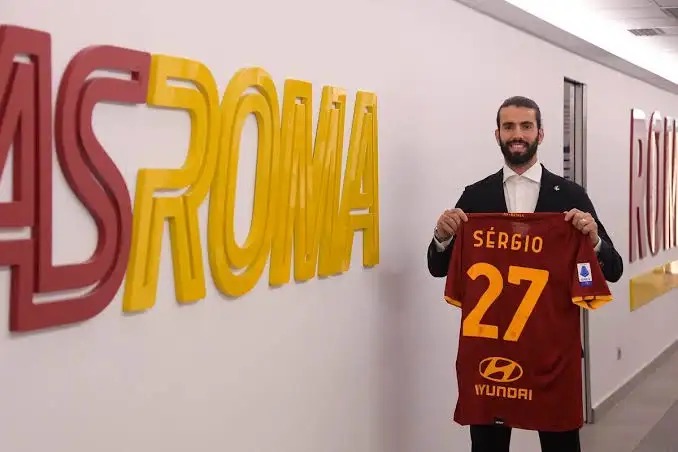 DEAL DONE: Leeds Youngstar mildfielder Cody Drameh has completed his loan move to Cardiff City, deal signed.Leeds trust him for the future, Drameh will be back in the summer. No buy option included in the deal.(Source: @CardiffCity) 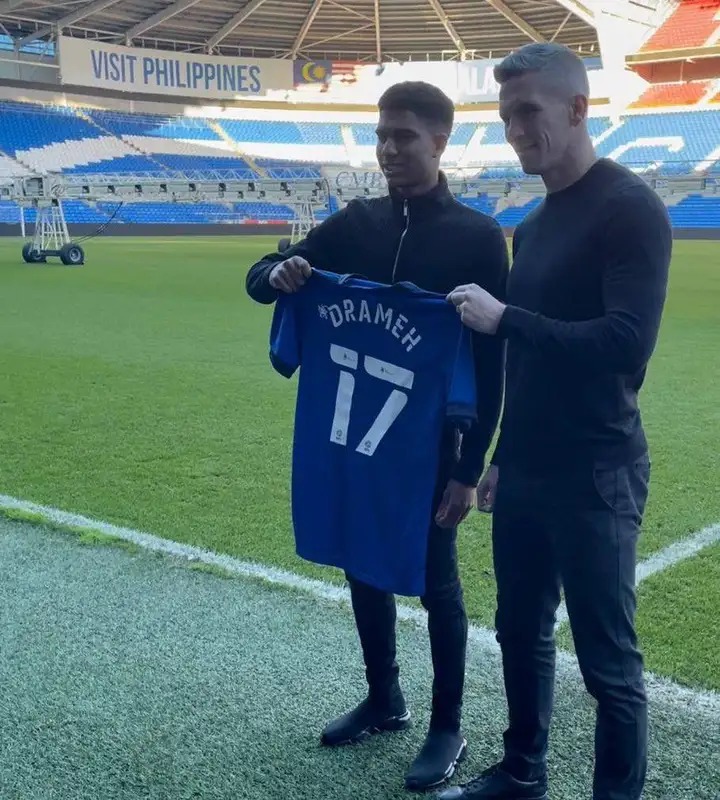 DEAL DONE: Diego Godin has signed for Atletico Mineiro on a one-year contract, with an option of a further year, after having his Cagliari contract terminated.(Source: @atletico) 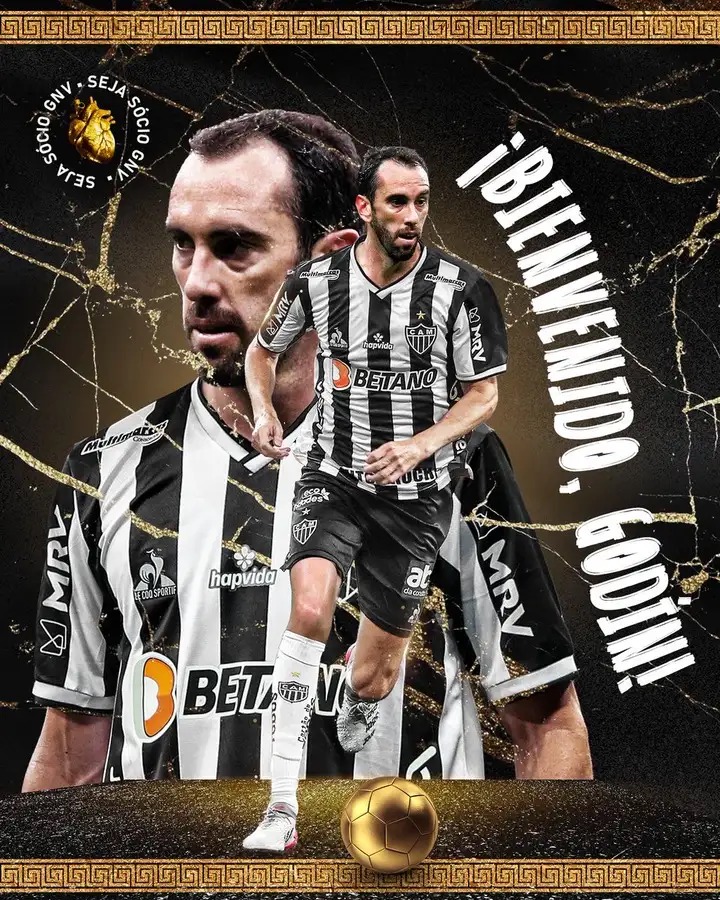 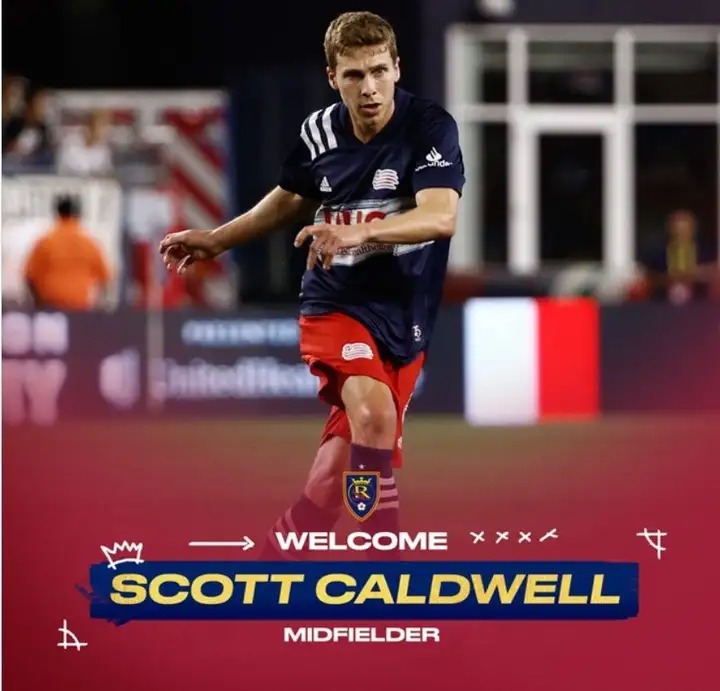 Egyptian Winger Anwar El Ghazi has signed a deal as new Everton Player.The star Player has already arrived in London to complete his move and has passed his Medicals. 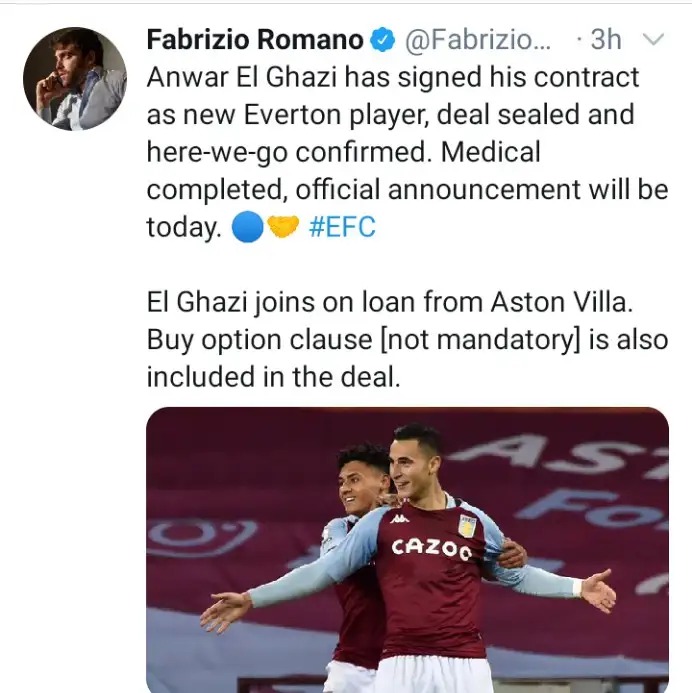 LATEST ON HAALAND and VLAHOVIC

Arsenal still holding talks with Fiorentina to lure the signing of Serbian International striker Dusan Vlahovic.Dusan is ready to leave the club and join the premier league giants this summer.The club is willing to spend $70M for his transfer deal this month.(Source: Mirror Football)

Borussia Dortmund will meet with Erling Haaland’s father and his agent, Mino Raiola next week to find out the forward’s intentions for the summer.Real Madrid, Barcelona and Manchester United are all waiting to discover what his decision will be.(Source: SkySports) 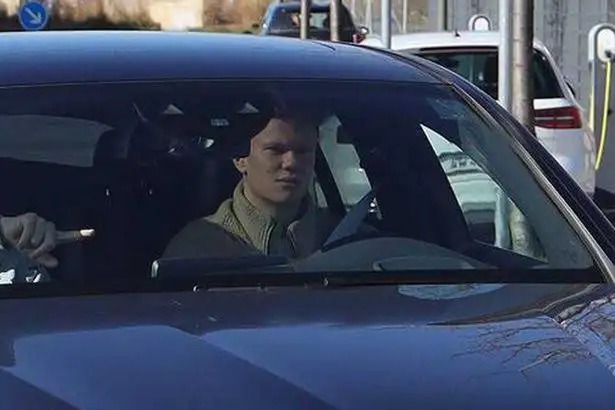