Lukaku was a beast against Arsenal as he made a fool of Pablo Mari and Rob Holding. Chelsea will travel to Anfield this weekend, and Lukaku vs Van Dijk is the battle many would love to see. 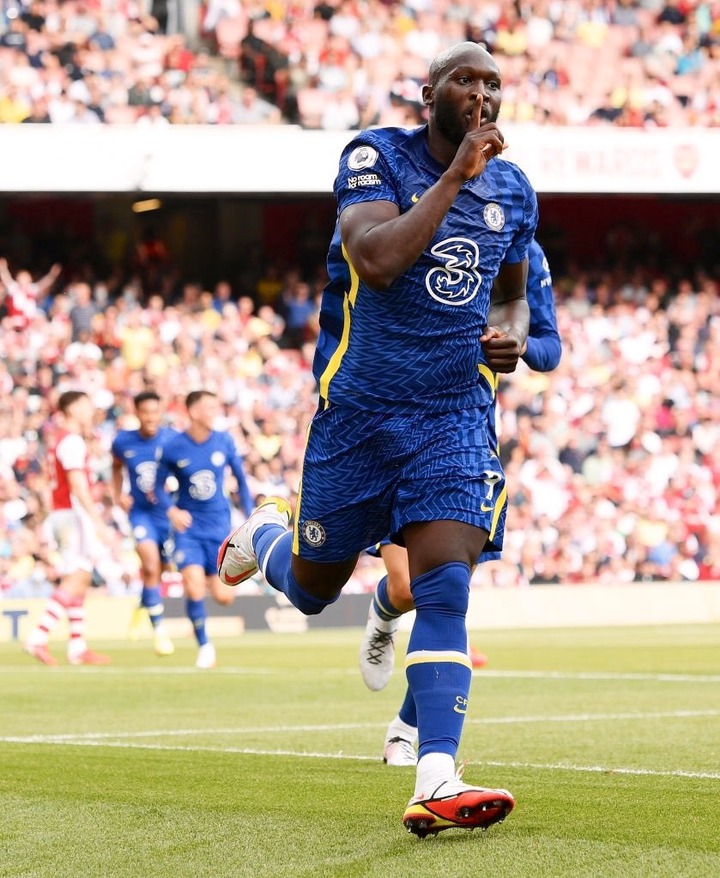 Rio Ferdinand praised the impact of Thomas Tuchel during his Chelsea reign and believes he has turned ‘animal’ Antonio Rudiger into one of the Premier League’s best. 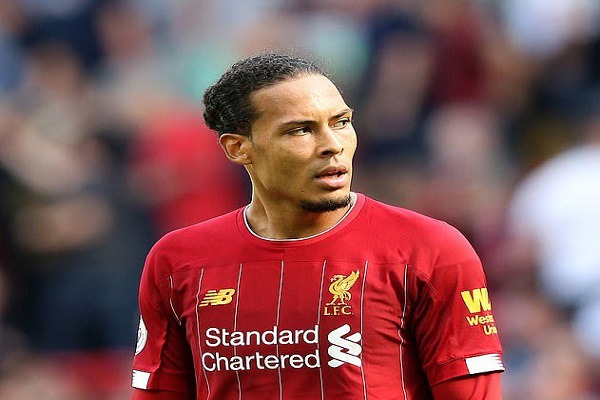 “I still think Lukaku’s hold-up play outside of the box sometimes leaves a bit to be desired,” Ferdinand said on Vibe with FIVE.

“But when you play the ball into him in and around the box, my man’s touch is like glue.

“He bullies people, he was like a sixth former playing against first years, that’s what he made the Arsenal centre-backs look like, they didn’t know how to deal with him.

“It’ll be interesting next week when we see him against [Virgil] Van Dijk, someone who can handle physicality, someone who will match him set for step for pace, and who’s cute, who’s an intelligent defender.”

Sometimes Lukaku tries to hold and dribble past defenders and the ball gets in between his legs but he can just make a simple pass. Though there’s room for improvement but fans were impressed that he held up as much as he did.

Lukaku has been doing it since 17 years. The number of goals he’s scored speaks volumes. He scores in every small, medium or big team he’s played for. He’s better than some strikers who’s enjoyed the luxury of playing world class players all their career.

“The reason I score more and more goals season after season is that I know my mistakes from the past. And I know my strengths & I work on my strengths. I’m constantly looking to improve” – Romelu Lukaku

Related Topics:Rio Ferdinand speaks on Lukaku ahead of contest against Liverpool's Van Dijk #LIVCHE
Up Next

Top 5 Most Expensive GoalKeepers In The World