The Chelsea’s fans will definitely be delighted, knowing that we are now in the month of January which will usher in the winter transfer window. The reopening of this winter transfer window will result to new players been recruited by the Chelsea’s board while the players with poor performances will be shipped out on a loan or on a permanent deal.

However Chelsea’s ex talisman, Eden Hazard might be reunited with his old employers (Chelsea) as his (Hazard’s) injury problems has denied him (Hazard) from making much impact on the Real Madrid’s squad since his move to Real Madrid in 2019.

Meanwhile, Eden Hazard’s reunion with the blues might impose a positive impact on the Chelsea’s youngster Kai Havertz.

Hazard’s skill will transform Havertz into a goal machine: We cannot deny the great potential which Kai Havertz possesses when it comes to scoring goals. His (Havertz’s) lone goal gave Chelsea a second UEFA Champions League trophy glory last year. But Havertz have been struggling to make much impact on the Chelsea’s frontline position this season courtesy of the poor performances and lack of creativity from Chelsea’s midfielders and wingers. But with the return of Eden Hazard to the Stamford Bridge, there’s no doubt that Kai Havertz will surely be hanging in more than 2 goals in a match. 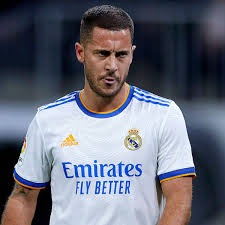 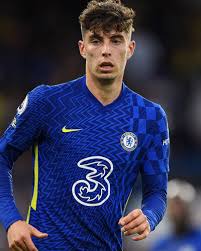 Related Topics:Return of Eden Hazard to Chelsea and its possible positive effect on Havertz.
Up Next

Eden Hazard’s return to Chelsea and its possible positive effects on Jorginho.