Chelsea football club will definitely be delighted if the deal for Hazard’s return to the Stamford Bridge becomes successful, because as it stands now Chelsea’s attackers are struggling to make much impact on the Chelsea’s squad.

However, Chelsea football club’s head coach, Thomas Tuchel has never hidden his admiration for the Belgian attacker and is really hoping to work with him (Hazard). But Hazard’s return will definitely impose a positive effect on Chelsea’s young player, Mason Mount.

How: Enhancement of Mount’s striking ability: Mason Mount is a talented youngster who is tactical. But the Chelsea’s youngster still needs more improvement on his striking ability, so as to be scoring goals in each match. I believe the return of Eden Hazard to Chelsea’s squad might possibly enhance Mason’s striking prowess because Hazard will surely nurture him (Mason) and other youngsters during training sessions. 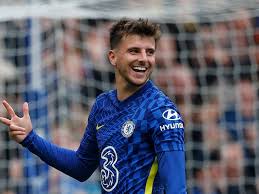 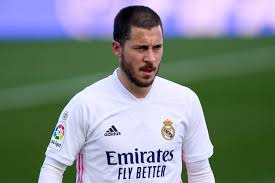 Related Topics:Return of Eden Hazard to Chelsea and its positive effect on Mason Mount.
Up Next