Chelsea and French defender Kurt Zouma has made his transfer decision known as regards the club side he wishes to sign for this summer, amid transfer rumors linking him with a couple of clubs. 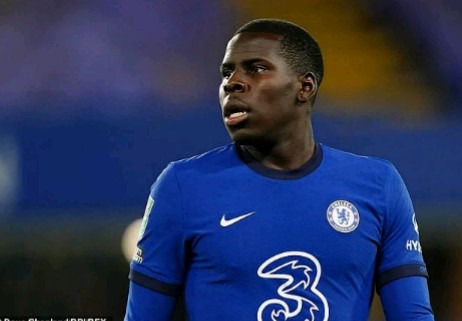 The big center back has been attracting interest from a couple of teams this summer, with Chelsea willing to cash in on the player.

Zouma who was a regular starter under former Chelsea manager Frank Lampard, has now fallen down the pecking order in defense under Thomas Tuchel. 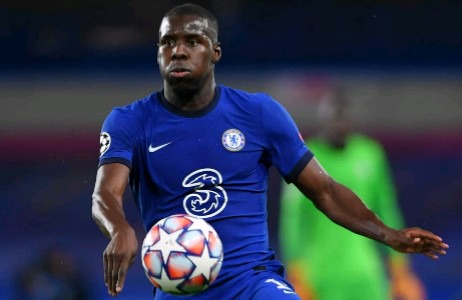 The likes of premier league club side Westham United, and la Liga team Sevilla have been tipped as possible destinations for Kurt Zouma.

The 26 year old defender is a subject of a player plus cash transfer for Sevilla’s defender Jules Kounde, who happens to be linked with a move to Stamford bridge. 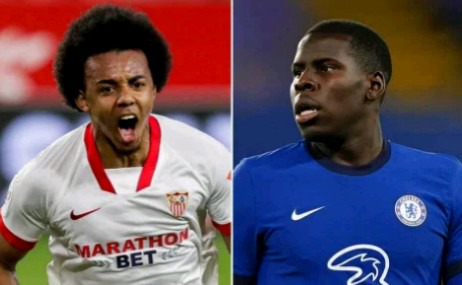 However Zouma has indicated that he favours a move to Westham United, with the Hammers said to be in talks with Chelsea for his signature according to reports

Related Topics:Reports: Zouma Reveals The Club He Wants To Join This Summer.
Up Next