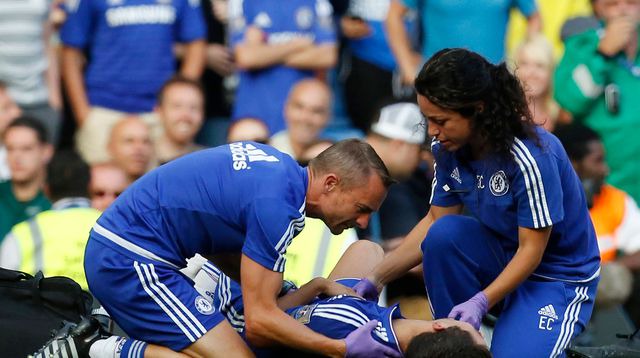 The referee instructed the two team doctors and Eden Hazard to leave the pitch so the game can continue. Well, Jose Mourinho was not happy with Eva and Jon Fearn for rushing onto the pitch. According to Jose Mourinho, Eden Hazard was not seriously injured and he would have just continued with the game. Jose Mourinho had a public bust-up with Eva Carneiro on the touchline claiming that she should understand the game. 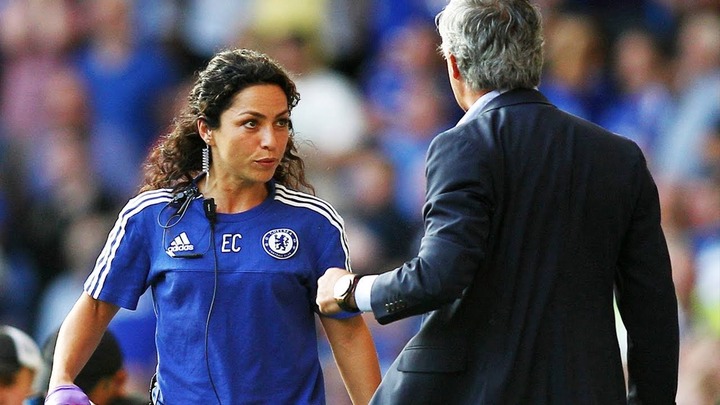 Following the incident, Eva Carneiro quit her job at Chelsea immediately. She took Jose Mourinho to court as she filed for constructive dismissal. She was offered £1.2 million by Chelsea but she rejected. However, the case was settled out of court with Chelsea and Jose Mourinho individually. 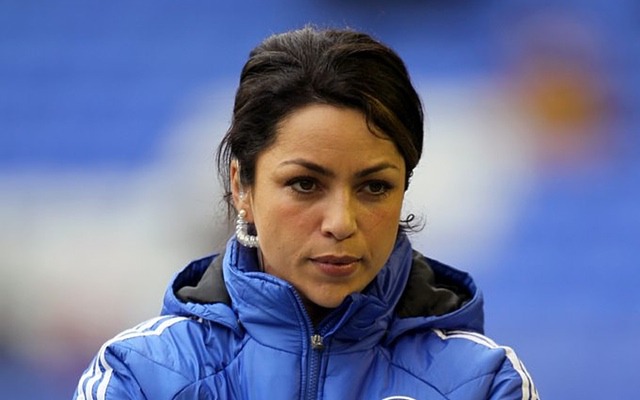 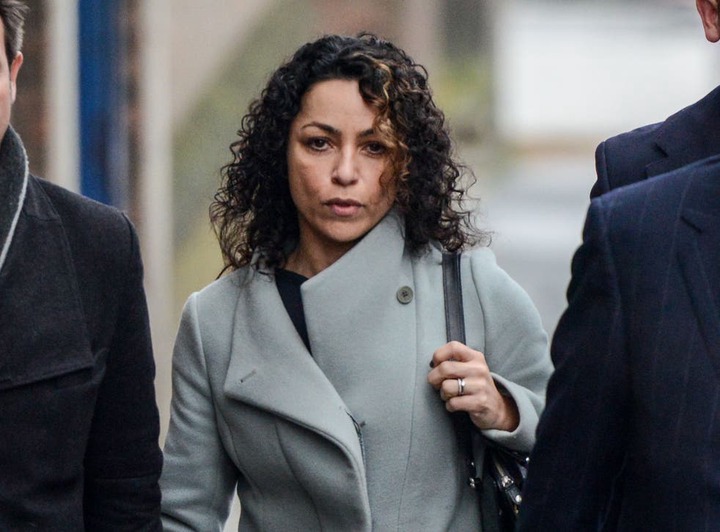 Related Topics:Remember Former Eden Hazard DoctorsSee What Happened To The Chelsea Doctor Who Clashed With Jose Mourinho In 2015
Up Next