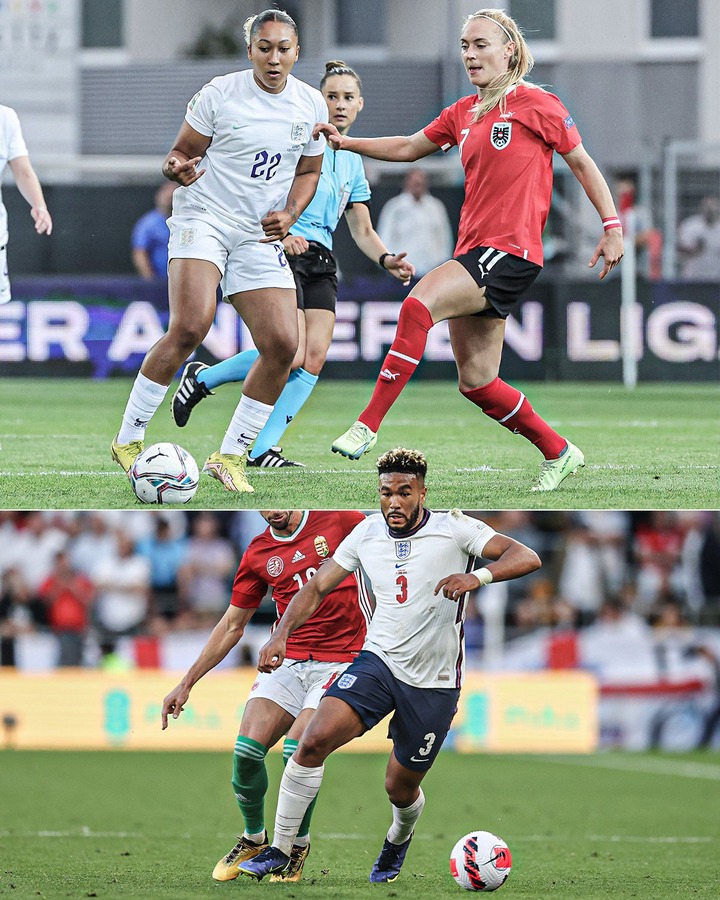 Reece James who has made 13 appearances for the English national team so far, made his debut on 8th October 2020 at Wembley Stadium, in a game against Wales where the Three Lions won the game in a well-settled 3-0 scoreline. 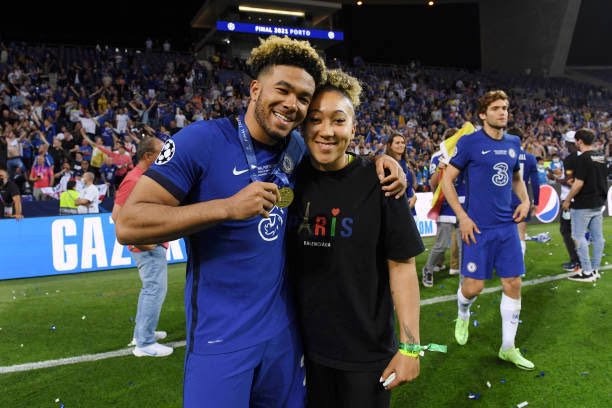 Related Topics:Reece James And Lauren James Have Made History By Becoming The First Siblings To Represent England.
Up Next