Football changes from time to time with several small clubs stepping up to overtake the big clubs. We have seen big clubs crumbling down and bee replaced in the top by a lesser club. But some clubs were able to maintain their status on top. 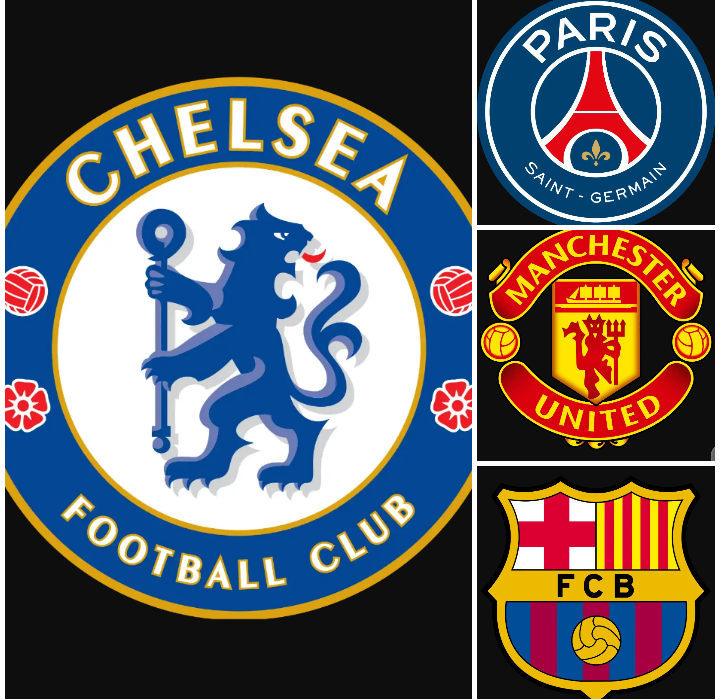 1.BAYERN MUNICH: No club can match the consistency of the German giants, they have won the Bundesliga 9 times in a row from 2012 to 2020 and are likely to retain the title this season. They have two Champions league titles winning it in 2013 and 2019. From 2011 till date, they have amassed 26 titles so far. 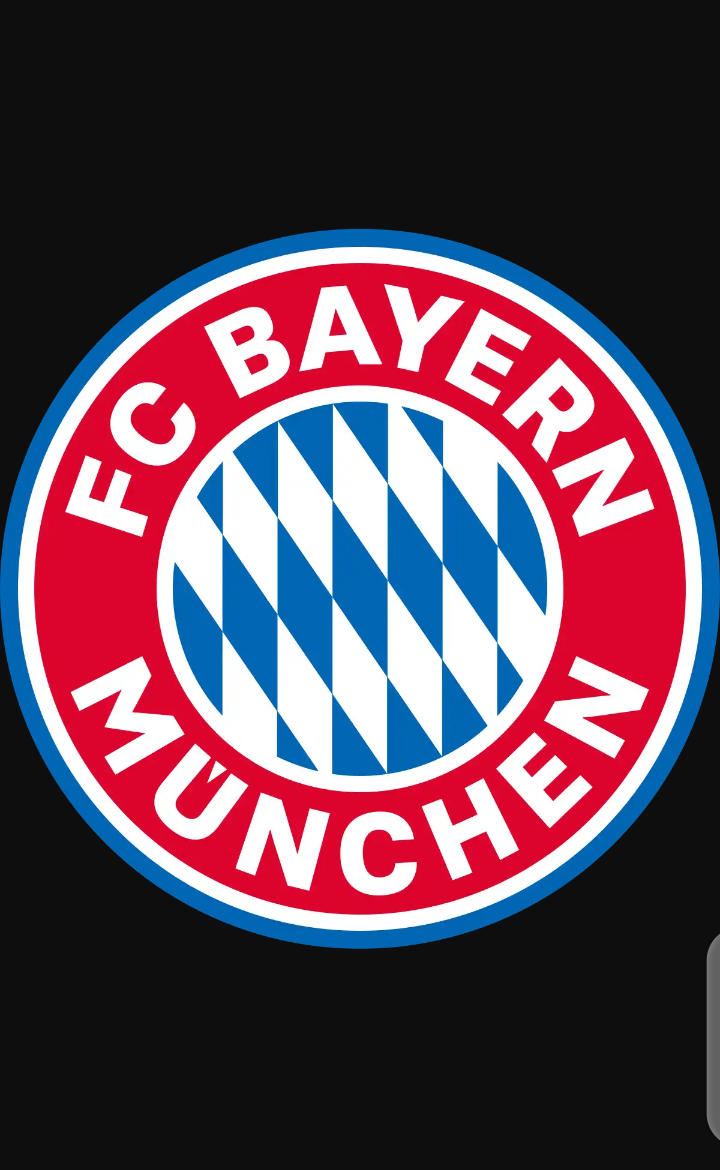 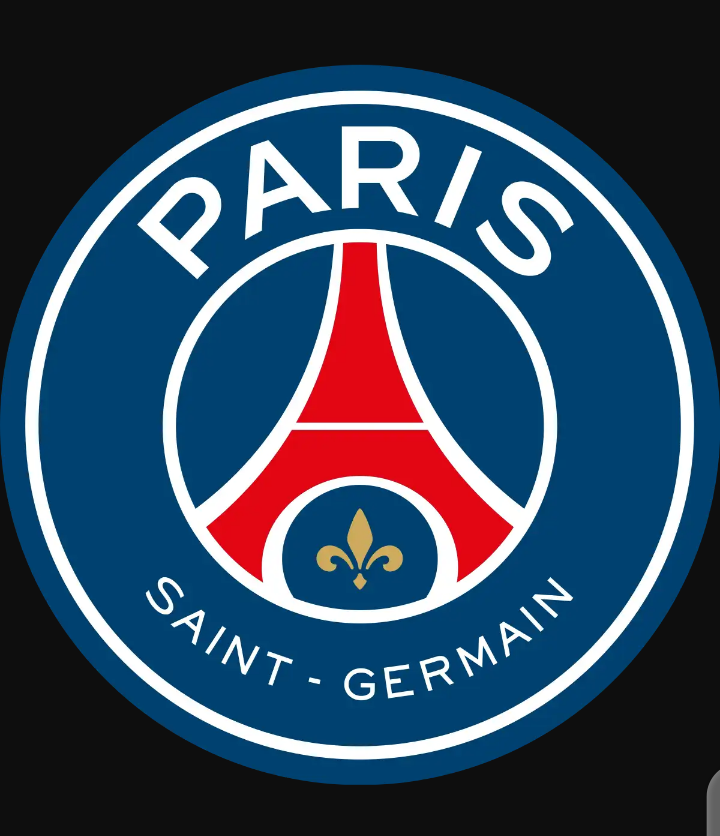 3.Barcelona: The club has endured a terrible campaign with the exit of Lionel Messi but have enjoyed a remarkable 10 years campaign in the football world. They have 5 La Liga titles, two Champions league titles and other trophies amounting to 20 in the last ten years. 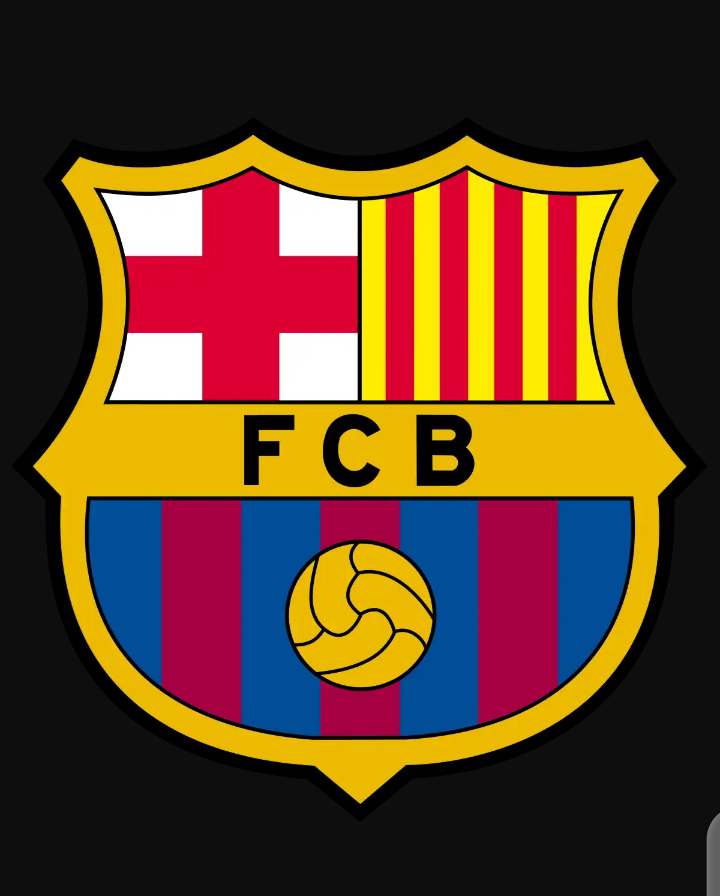 4.Juventus: They are the most successful Italian club of the 20th Century and have enjoyed a remarkable run at the top except for last season campaign. They won he Italian Seria A title from 2011 till 2019, winning it Nine times in a row. In the last Ten years, the club has amassed 19 titles so far. 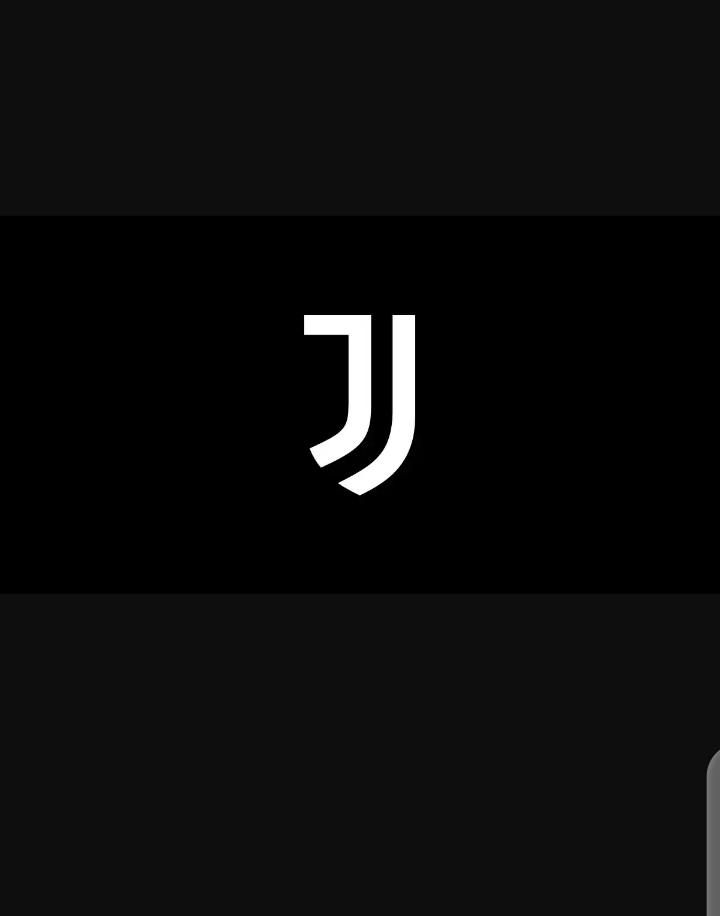 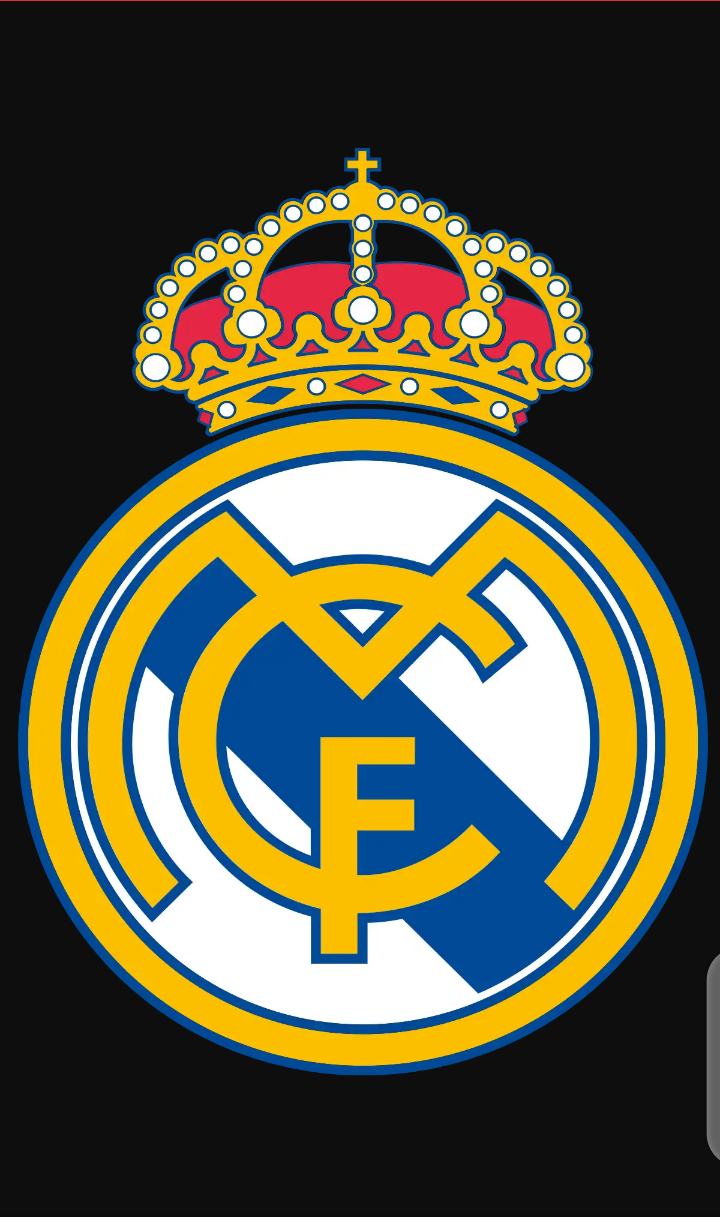 6.Manchester City: The English Champions Rose to prominence when they won the English premier league in 2011. They can be regarded as the most successful English club in the last decade, having won 5 league titles out of a possible ten. They have 15 trophies in the last ten years.

7.Ajax: The Netherlands Champions are the most successful club in Holland. They have been applauded with their fantastic gameplay and youth participation. They have over 11 titles won so far. 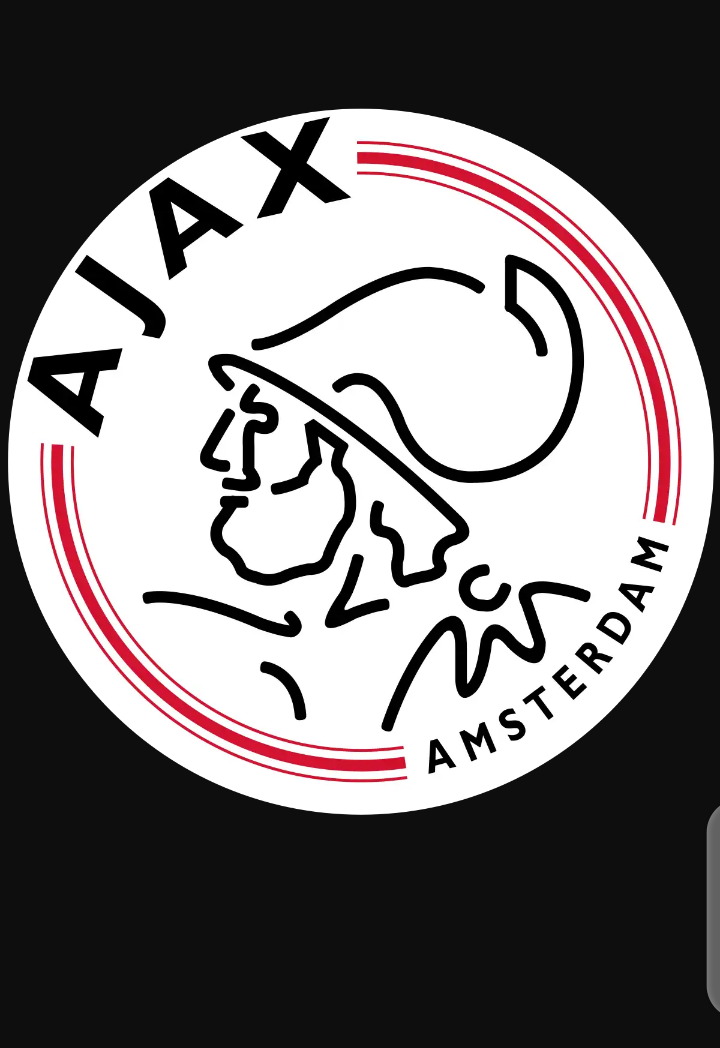 8.Chelsea: The ‘Blues’ as fondly called is the eight most successful club n the top 5 Europe League. They are the current holders of the UEFA Champions league which they won last year adding to their first victory in 2012. They have 10 titles so far in the last ten years. 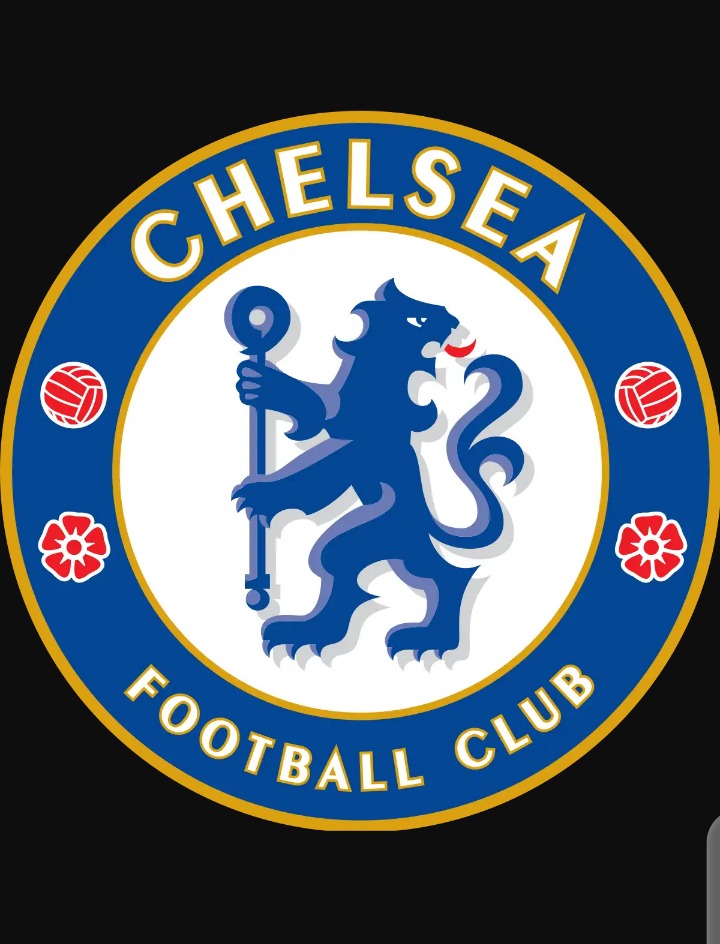 9.Manchester United: They are the most successful club in English football history with over 65 titles. They have struggled in previous years but have been able to amassed 9 trophies in the last ten years. Their last two premier league trophy was won by legendary coach, Sir Alex Ferguson who won it in 2011 and 2013. They also won the UEFA Europa league in 2016 under the guidance of Jose Mourinho. 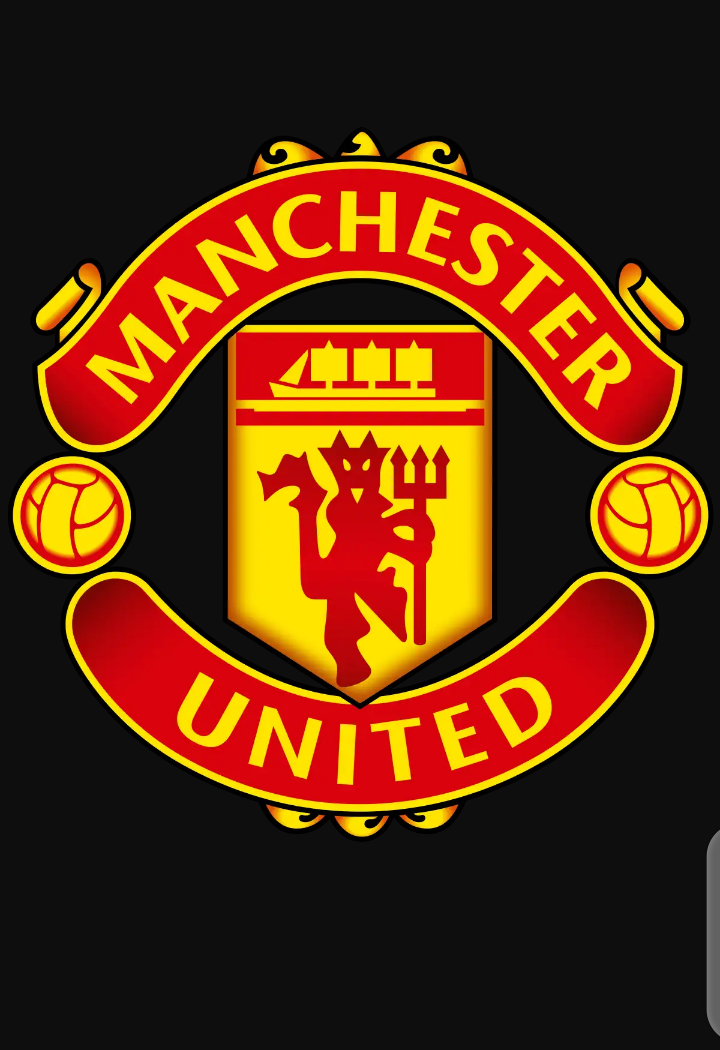 10.Atletico Madrid: The Spanish giants have always been in the Shadow of Real Madrid and Barcelona in La Liga, but they have been able to win two La Liga titles, two Europa league, two UEFA super cup and two domestic trophies. 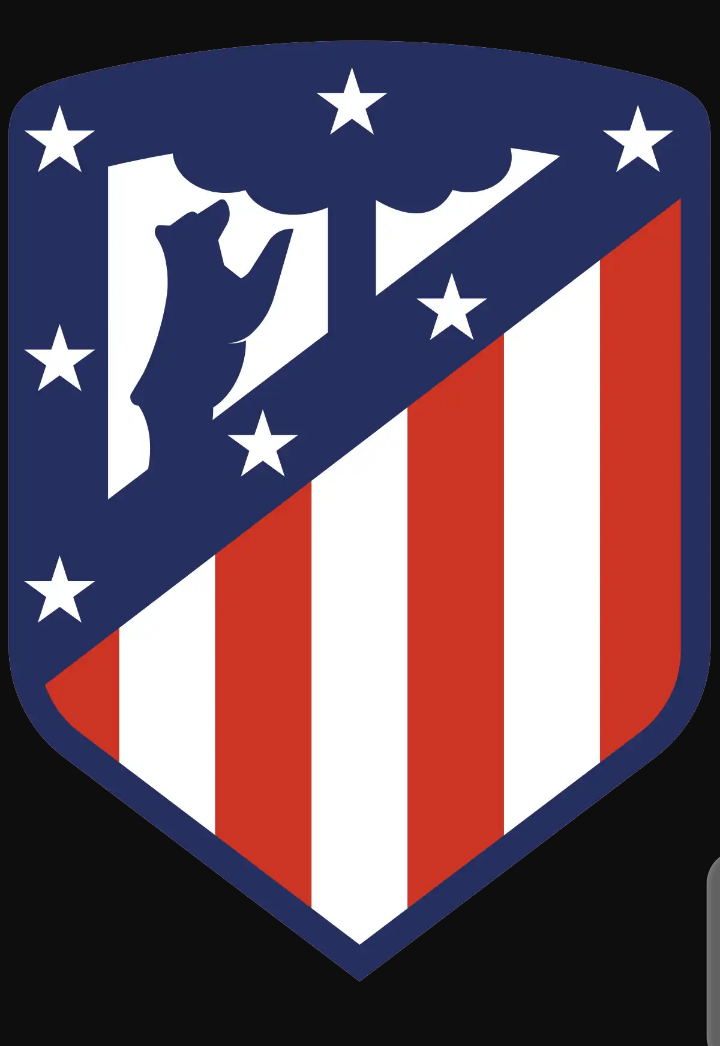 Related Topics:Ranking the Top Ten Most successful football club since 2011.
Up Next

REPORTS: Chelsea are favourite to sign 28-year-old left-back in January

Is It Time For Chelsea Management To Put Tuchel Under Pressure For Dropping Crucial Points?