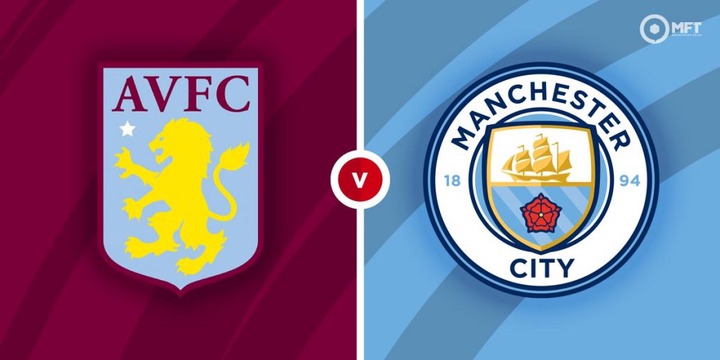 Aston Villa boss Steven Gerrard has won both of his first two games. Villa won 2-1 over Crystal Palace at the weekend, following a 2-0 win over Brighton.

Manchester City defeated West Ham United 2-1 at the weekend, but the triumph was far simpler than the result shows. In all competitions, City has now won five games in a row.

City are unbeaten on their last six trips to Villa Park with five wins in that time. 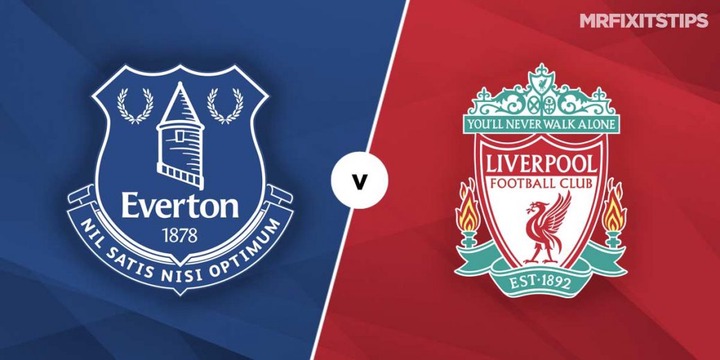 Rafa Benitez takes over as Everton manager, bringing with him a lot of pressure from his previous club Liverpool. Everton has lost five of their previous six games and is winless in their last seven. Everton’s recovery from their current rut has been hampered by injuries.

Since losing 3-2 to West Ham before the international break, Liverpool has won three in a row. In that time, Liverpool has scored ten goals while conceding none.

Recent matches between the two sides at Goodison Park have actually been relatively dull affairs. There have been three 0-0s and eight draws from the last nine.

With Everton currently missing a number of key players, the trend of draws is unlikely to continue. Liverpool should thrash their opponents in midweek. 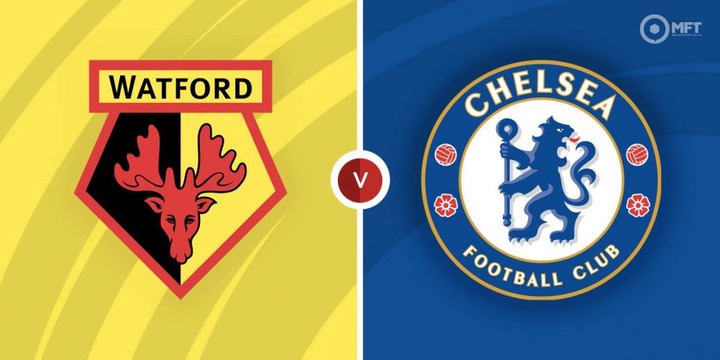 Chelsea’s lead at the top of the league was reduced to just one point over the weekend after a 1-1 draw with Manchester United on Sunday. Chelsea were the better team throughout, but they had to come back from a goal down to get a point after missing a number of good chances. They should vent their rage on Watford in this game. 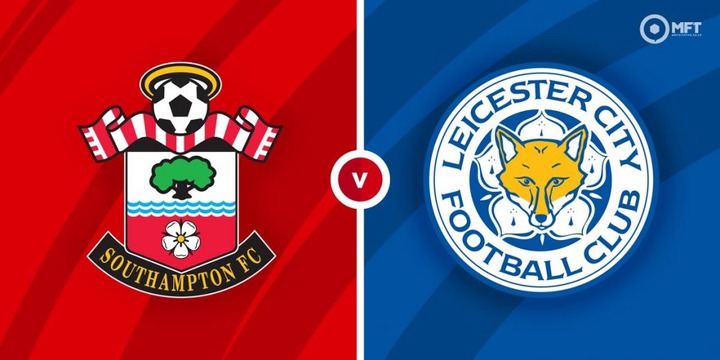 Southampton had chances against Liverpool, but they were thrashed 4-0.

Leicester beat Watford 4-2 on Sunday to halt a three-game losing streak in the Premier League.

In their last 12 Premier League games, Leicester has failed to keep a clean sheet.

In each of Southampton’s last three home matches against Leicester, a player has been sent off. Two of the players who were sent out were Ryan Bertrand and Jannik Vestergaard, both of whom now play for Leicester.

Leicester should be favorites again tonight after going unbeaten in their last four visits to St. Mary’s, including a 9-0 win.

Related Topics:Predictions for today's Premier League games.
Up Next

3 EPL Clubs That May Lose In Today’s Fixtures

WATFORD VS CHELSEA: The Lineup that can return Chelsea to winning ways at the Vicarage Road Stadium